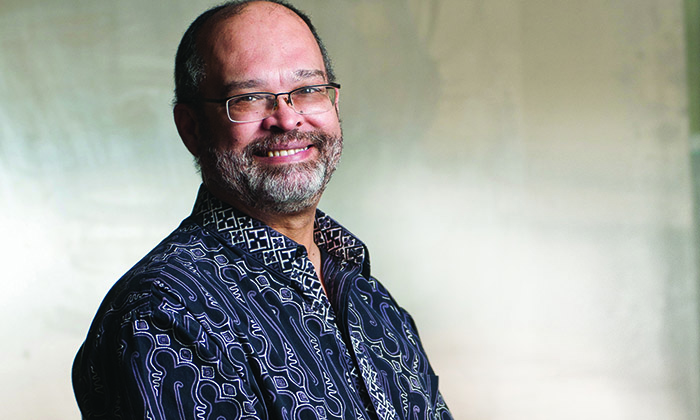 The earth trembled as South African government bulldozers moved in to destroy the evidence that people of diverse races could live together in harmony. Over the roar of the engines, Stanley Green pleaded with two dozen classmates lying in the path of the mechanical monsters. The year was 1974, and those stretched out on the ground were ready to make the ultimate sacrifice in protest of the apartheid system’s takeover of the campus of the Federal Theological Seminary of Southern Africa (Fedsem).

“Theirs was a reckless hope in the humanity of those who drove the bulldozers. But, it was clear that the government would tolerate no opposition. The list of those who had been murdered by the security apparatus of the state was growing every day,” said Green, now Mennonite Mission Network’s executive director…

To read this article and the entire January issue, click the “make suggested fee” green button below. 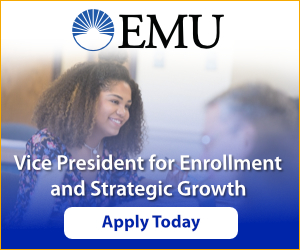