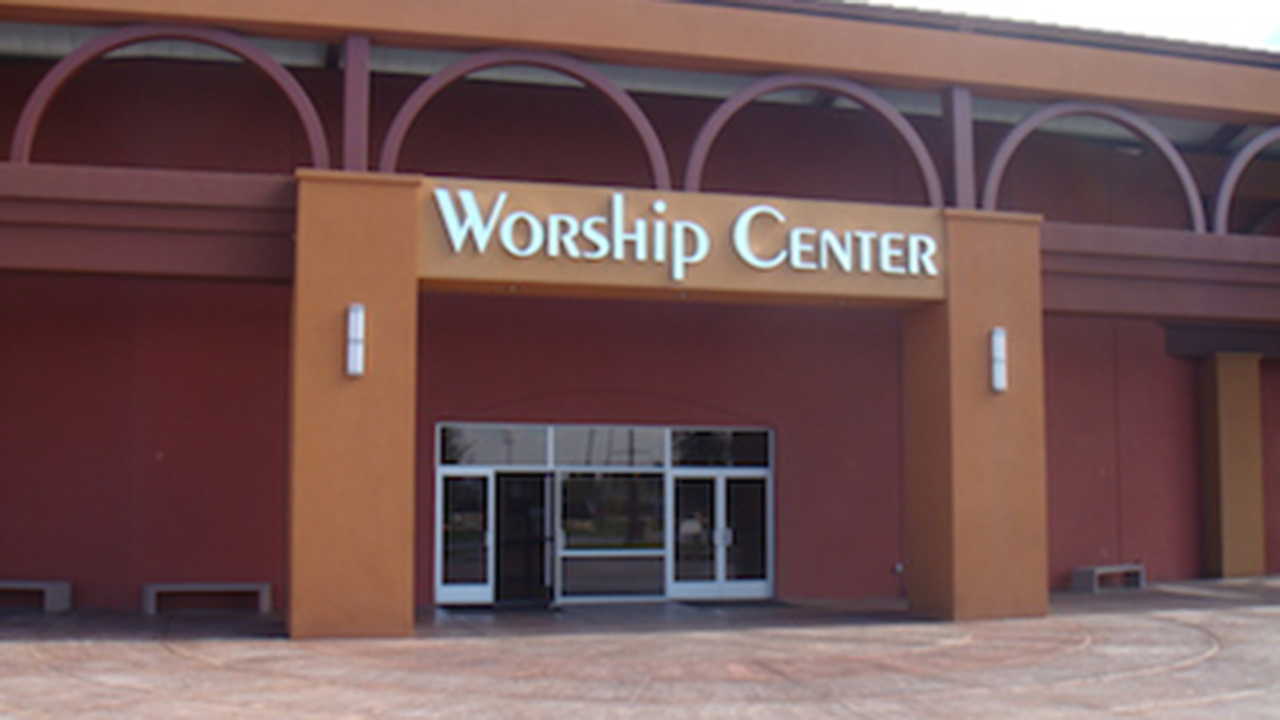 A Mennonite Brethren congregation in Bakersfield, Calif., has reached a settlement in a lawsuit with a female member who alleged a former pastor abused his position as a marriage counselor to make sexual advances.

KGET News reported the lawsuit was settled in February, and the terms are confidential.

Eric Simpson, former pastor of transformation at Bridge Bible Church, was named as a defendant in the lawsuit, filed in 2020. The lawsuit also named the church and 50 congregational leaders as defendants.

The unidentified woman alleged that she and her husband approached the church’s counseling center in 2016 when Simpson was head family and marriage counselor. The lawsuit alleged Simpson began sexually abusing her in 2019 and encouraged the couple to separate. The congregation considered the matter a “consensual affair” and did not follow denominational sexual misconduct response guidelines.

Simpson’s attorney said there was no admission of wrongdoing in the settlement.

In a statement shared with Anabaptist World by the advocacy group Mennonite Abuse Prevention, the woman said, “I’ve endured a spiritual trauma that feels as if someone manipulated their way into that sacred space where the spirit dwells, ravished it and shattered it into a thousand pieces. . . . I urge the church to stop turning a blind eye and instead show care to those wounded by pastoral sexual abuse in their church.”