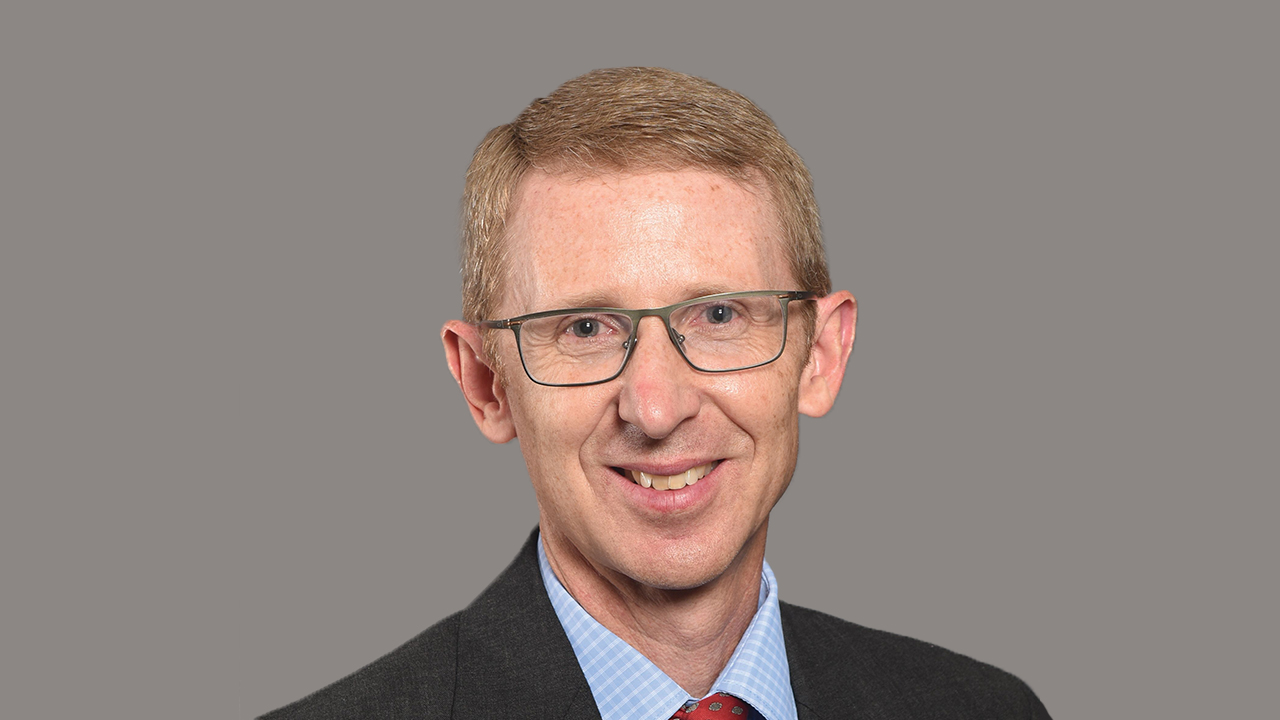 The Tabor College Board of Directors has selected David Janzen as Tabor’s 14th president, effective July 1.

Janzen is professor and software engineering coordinator in the Department of Computer Science and Software Engineering at California Polytechnic State University in San Luis Obispo, Calif.

He succeeds Jules Glanzer, who served as president for 13 years.

“God continues to call people to his work through Tabor College,” Janzen said in a May 3 announcement. “We are excited and passionate about the mission of Tabor, and we pray that God will glorify himself through this important work.”

A 1990 Tabor graduate with a degree in mathematics and computer science, Janzen has been a full-time faculty member at Cal Poly SLO since 2006. He is also a faculty fellow with Cal Poly’s Center for Innovation and Entrepreneurship.

Janzen spoke of God’s faithfulness throughout his career and of his anticipation about returning to Hillsboro, Kan.

“God has led me on a more exciting, purposeful and God-honoring adventure than I could have ever imagined,” he said.

Janzen co-founded Steadfast Innovation LLC, which created the handwriting note-taking application Squid for Android and ChromeOS pen-based devices. With more than 5 million downloads, Squid was featured by Google as one of the top eight applications for education. This led to strategic partnerships across the technology industry, including Microsoft and Google.

Janzen is a consultant for the San Luis Obispo Small Business Development Center. He created the “Java Essentials for Android” course, which attracted more than 10,000 subscribers. He served as a consultant to California State University, San Marcos, as it created and launched its undergraduate software engineering major.

Janzen is a native of Independence, Kan., and Enid, Okla. He and his wife Karen (Isaac) reside in Morro Bay, Calif. Karen attended Tabor from 1986 to 1988 before graduating from Fresno Pacific University and obtaining a master of music in choral conducting degree in 1992 from Northern Arizona University.

All four of their parents and each of their siblings attended Tabor. Their son Alexander graduated from Tabor in 2017. He is the oldest of four adult children, including June, Simon and Amber.

“I am impressed with Dr. Janzen’s curriculum vitae and look forward to turning over the stewardship of the college to him,” Glanzer said. “Over the years we have connected at various times, been in each other’s home for dinner, and I find him to be a person of integrity and deep personal faith.”