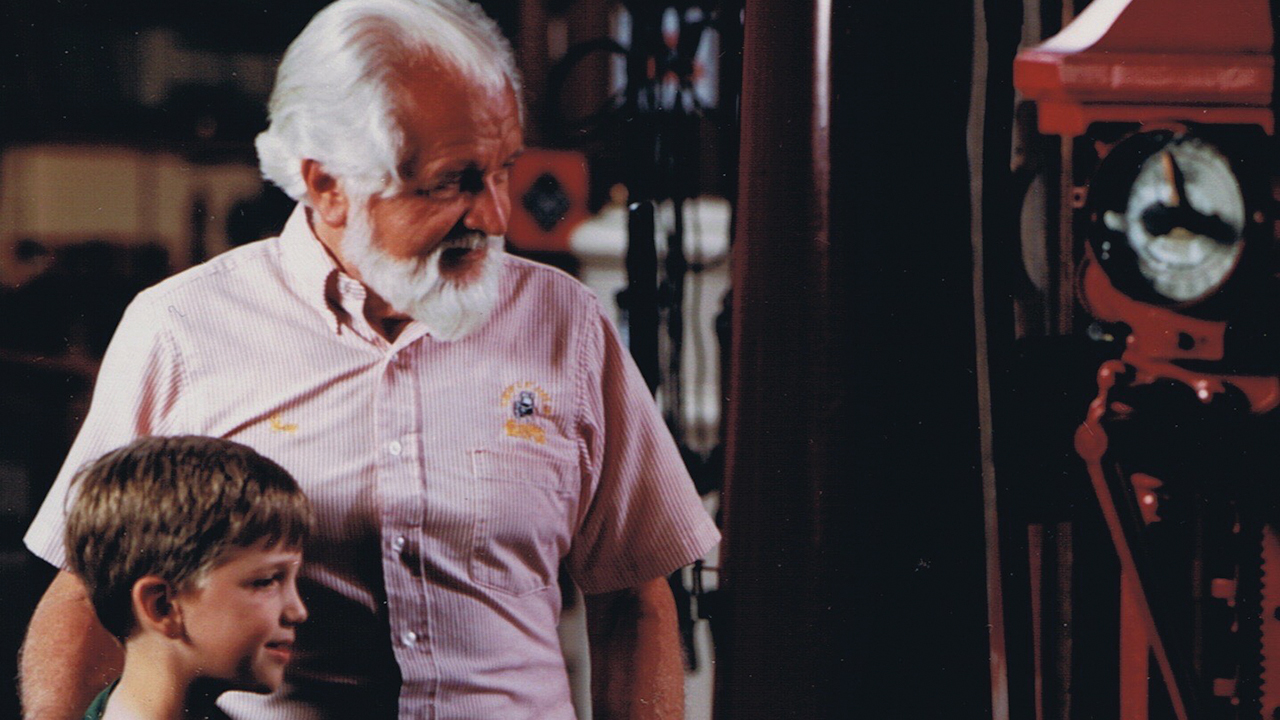 There’s a funny thing about the weight of generational expectation. It compounds exponentially with each iteration of generational values and beliefs, so that choices like tradition and faith and careers become less of a choice and more of a destiny.

My grandpa, Jay Lehman, started a hardware store in 1955. He was a high school dropout and had worked as a ditch digger. His father, brothers and sisters pitched in to help at the hardware, and even when he went to Africa for 10 years with Menno Travel Service, they kept the lights on and the store running.

By the 1970s, Jay was back home in Ohio, and at the age of 16, my dad, Galen, started working as a stock boy at the Hardware. His sister Glenda and brother Kevin would eventually join him. By the time I was born, the Hardware had grown into something truly special, and my father had already been working there for almost 15 years.

We often visited Dad and Grandpa Jay, or Poppy, at their place of work. We’d wander the store together, strolling through a 19th-century barn that had been torn down and rebuilt next to the original hardware building. I remember the creak of the floors as we walked together hand in hand, Grandpa showing me the model trains that made a circuit on the barn rafters, Dad letting me feed the fish in his office.

I also remember church. Poppy’s dad had been one of the founders of Kidron Mennonite after its split from Sonnenberg Mennonite. Poppy was one of the longest-attending members, and the other congregants were our family, friends and co-workers. In many ways, the line between a fellow church member and a customer or an employee blurred and blended.

Generational weight had centered my family on the town of Kidron and locked us into a church and a business with a comforting solidity.

The first time I remember it becoming a burden, though, was when I was 16. I’d grown up being teased that “I was the heir to the Lehman Hardware family fortune” by my peers and being applauded by my elders when I said I wanted to carry the Hardware’s mantle into the third generation.

At 16, though, I began to feel a calling to serve as a pastor. In the same way that working at the Hardware had felt inevitable, God’s calling felt inescapable. I remember coming to my dad crying, worried that I would disappoint him by not working in the family business.

To my surprise, he was thrilled. For me to become a pastor, he told me, would bring him so much joy. He reminded me that I wasn’t the first one in our family to feel a pastoral call; before my grandmother passed away when I was 10, she had completed a master of divinity degree at Anabaptist Mennonite Biblical Seminary.

Poppy echoed Dad’s sentiments and said he would be even prouder of me if I worked in the church than at the Hardware. I was relieved but still didn’t make the connection: Dad and Poppy weren’t allowing me to escape the generational burden of the Hardware. They were blessing me to live our shared values in a different way than they had.

Instead, Dad and Poppy used it as a guide. Their values were not tied to the bricks and mortar of the Hardware or the familial piety of generational business. The values were tied to faith, to integrity and to serving others in need. They taught me those values and set me free to follow my own path.

In the end, although I majored in youth ministry at Hesston College and Bible at Goshen College, I didn’t become a pastor. I worked in fund­raising for Mennonite Mission Network — something I hadn’t planned on but that became an excellent fit for me. I worked other fundraising jobs after that, but in the fall of 2021, I started a new role.

My son, Ari, was born in November, just over a year after Poppy passed away. As I’ve shifted into being a stay-at-home dad, I’m feeling the generational weight shifting for the first time. I’m the middle generation now. I still look up to my dad, but now Ari will look to me for guidance, too.

I don’t know what he’ll be interested in or what he’ll do with his life. But I do know the generational values I want to share with him. Not careers or actions or geography. I want him to love others, serve without hesitation, speak the truth and, if he chooses, live a life of faith. How is up to him.

Matt Lehman Wiens and his partner, Ruth, live in McPherson, Kan., with their son, Ari. Before becoming a stay-at-home dad, he worked as director of development for Mennonite Mission Network, Radio Kansas and Bethesda Home. 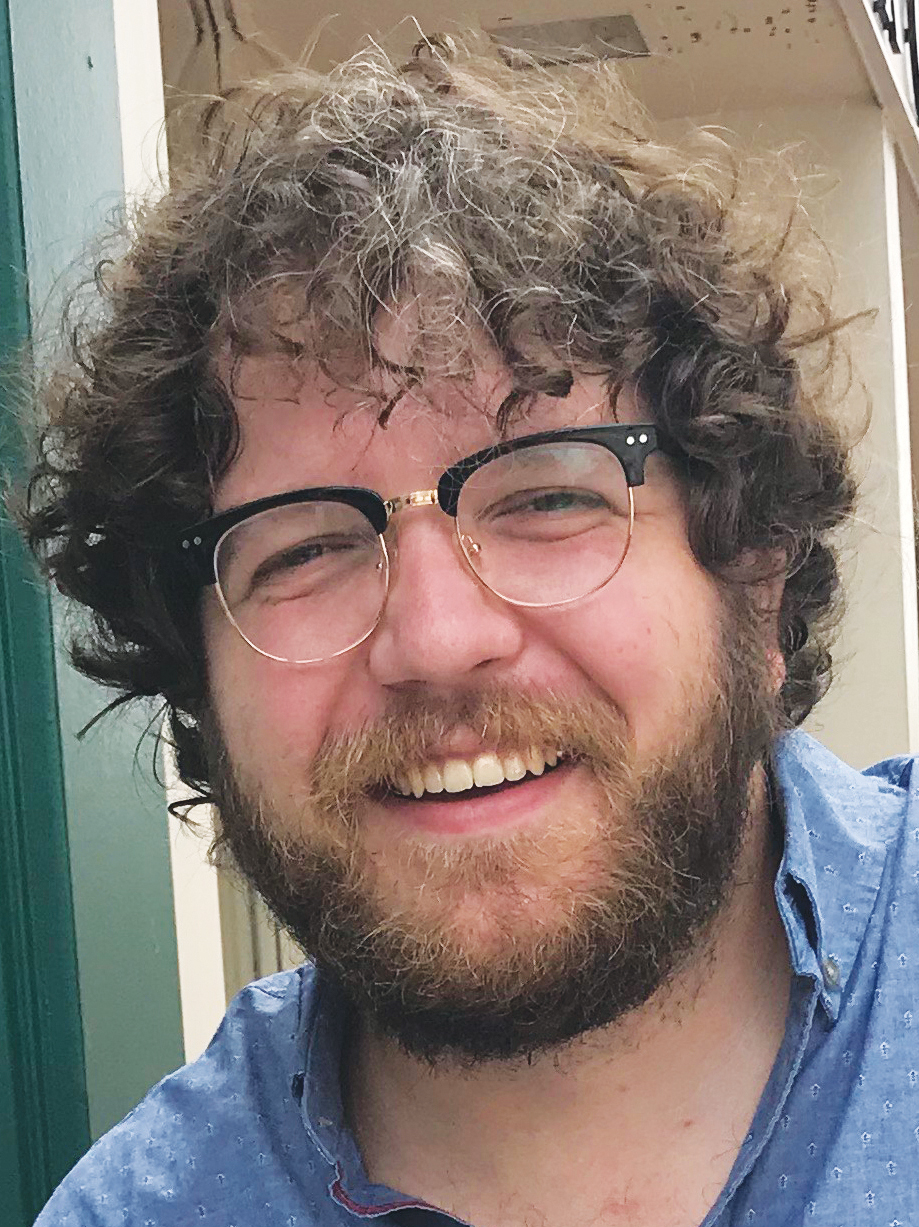