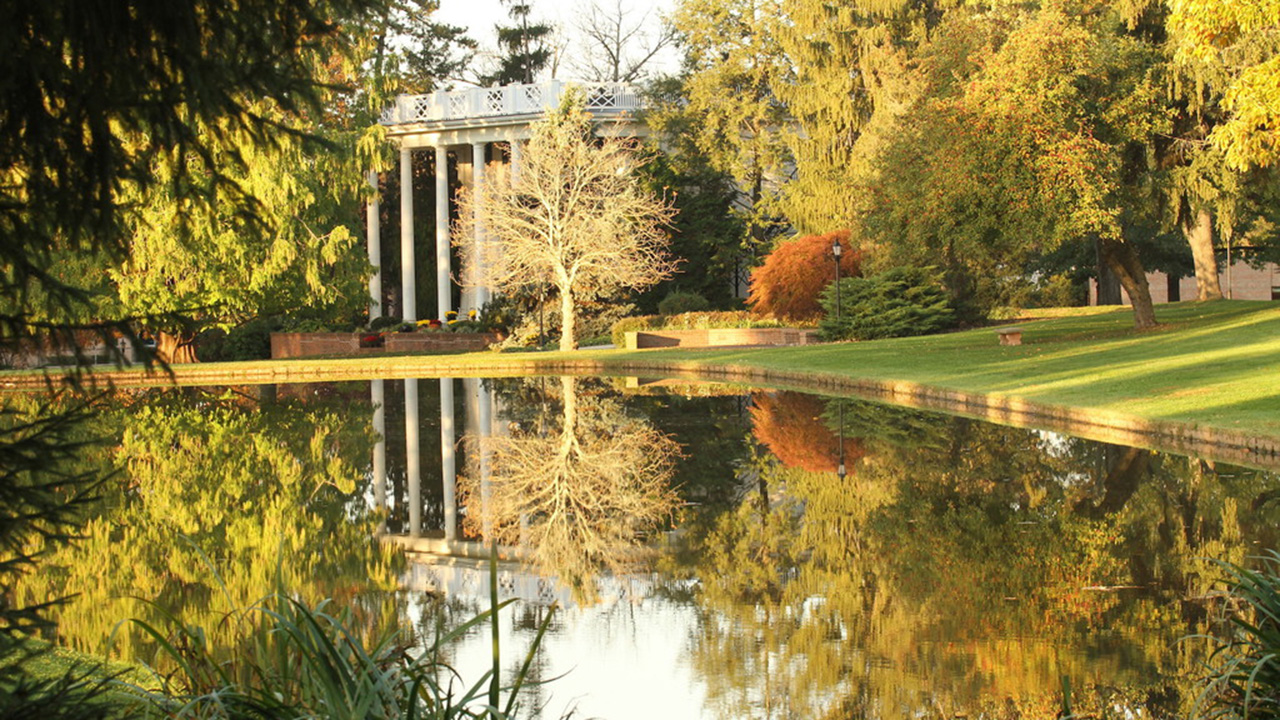 Investigations of allegations of inappropriate physical contact by a former high school principal at Dock Mennonite Academy in Lansdale, Pa., did not meet the criteria of criminal misconduct, abuse or exploitation, the school announced Aug. 3.

Martin Wiens was placed on administrative leave March 24 after a former student posted a video online alleging actions that made the student uncomfortable.

The Aug. 3 letter to parents, and another document on Dock’s website, indicate Wiens worked at the school from 1999 until retirement at the end of the 2020-21 school year.

The documents state law enforcement and the Pennsylvania Attorney General’s Office conducted investigations and concluded there was no evidence of criminal misconduct. The Pennsylvania Department of Human Services concluded allegations of abuse and exploitation were “unfounded.”

Dock also contracted with a private abuse consulting firm, D. Stafford and Associates, to conduct an investigation. Citing privacy laws, the school did not release that report.

Dock’s investigation found reports from four former male students of “unwelcome behaviors and contacts” were credible, but the concerns were not presented to Dock leadership while the students attended Dock. Other concerns were brought to leaders in 2019, but Dock leaders did not notify the involved parties of action it took to address concerns, resulting in the appearance that nothing had been done.

Dock also reported its investigation “found many students who did not find the administrator’s actions to be objectionable and who instead reported him to be a positive influence.”

Dock leaders and Wiens jointly decided he will have no further contact with students who raised concerns and will refrain from attending public events at Dock.

The letter to parents, written by board chair James Gunden and superintendent Conrad Swartzentruber, apologizes to those who find the school’s actions late or inadequate.

“Like many of you, we have felt sadness, anger, disappointment and pain through this experience. We apologize to any student or parent who has felt uncomfortable or unheard,” they write. “There is evidence that a group of students felt uncomfortable due to the behaviors of our former administrator. These same students felt their concerns were not adequately addressed or heard. This is unacceptable to us.”

The Dock board and administration expressed commitment to ensure that adequate policies define boundaries for interactions with students.