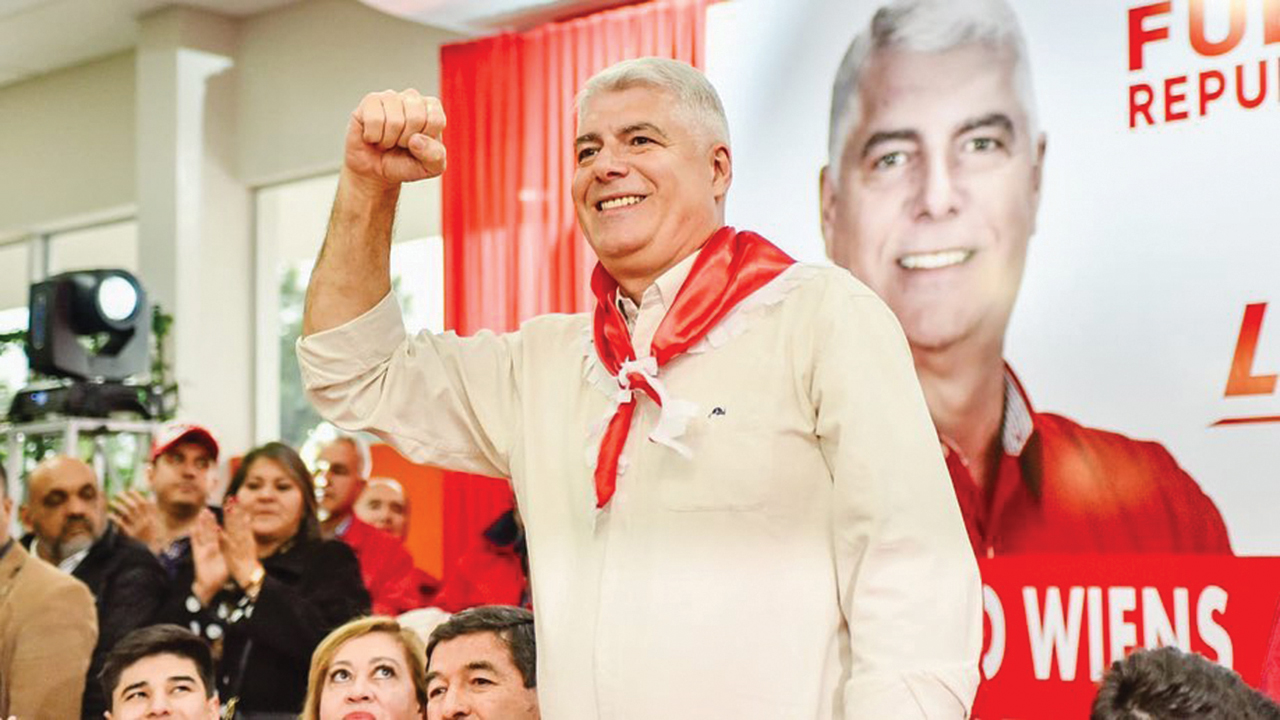 Arnoldo Wiens, a former pastor who hails from a Low German Mennonite colony in Paraguay, is running to be the nation’s president.

Wiens resigned Aug. 12 as minister of the Ministry of Public Works and Communications after four years in the role to run in the conservative Colorado Party’s presidential primary. He is a former senator and journalist who grew up in Fernheim Colony, located in Paraguay’s Chaco region. He has been executive director of several Mennonite-sponsored media enterprises.

Die Mennonitische Post reported Wiens replaced candidate Hugo Velázquez within the Colorado Party. Velázquez had been vice president but resigned his post and candidacy due to corruption. The primary will be held Dec. 18, followed by the general election in April.

Wiens ran briefly for president in 2013. His 1997 doctoral dissertation in theology was titled “Christian Faith and the Challenge of Corruption in Latin America.”

Mennonites have been increasingly connected to Paraguayan politics in recent decades. Nicanor Duarte Frutos was elected president in 2003. His wife, Gloria, was an active member of the Raices Mennonite Brethren congregation in Asuncíon.