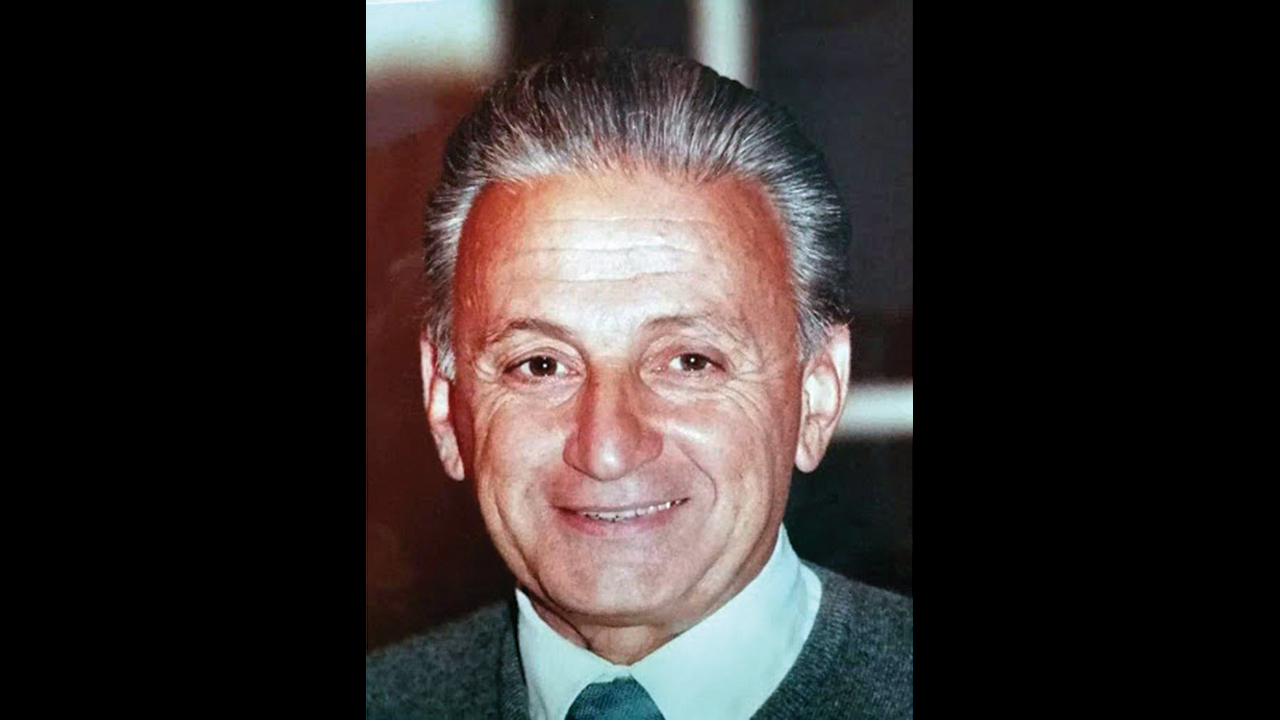 Born in 1923, Milazzo served as a member of the Ministerial Council of the Italian Evangelical Mennonite Church. He made many trips to Sicily to serve the emerging Mennonite church as an evangelist, preacher and teacher of theological courses. He is also remembered for promoting and coordinating the church’s projects to help earthquake victims.

His powerful voice lives on in a popular audio version of the New Testament in Italian, which he produced in 2002.

“It was his deep spiritual commitment and understanding that was so impressive,” said early VMM Italy worker George Brunk III. “Elio combined this inner strength with a keen mind and skillful communication, making him a truly outstanding figure in Italian Protestantism.”

“Elio helped us face times of great testing in the church with his wisdom, determination and biblical faithfulness,” said former VMM worker Willard Eberly. “He frequently helped us to understand the complicated dynamics of Italian life, Catholicism and Italian politics.”