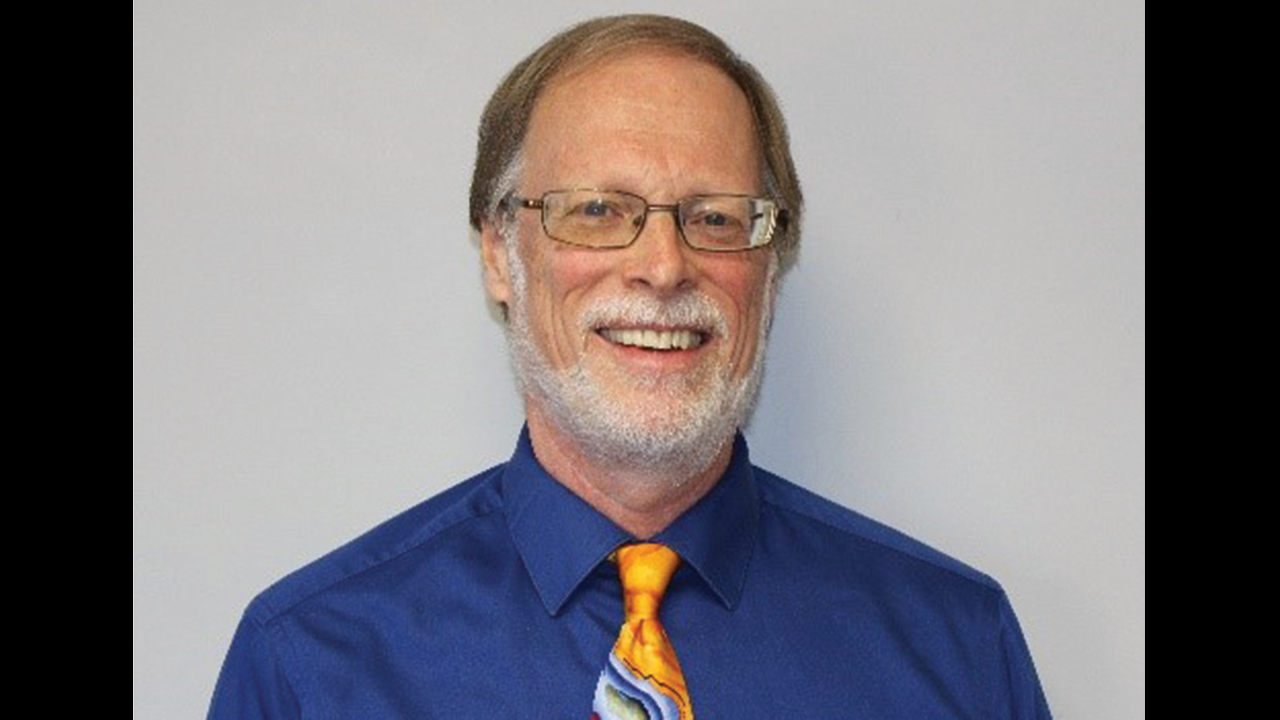 A car struck the bicycle he was riding as he took his usual Saturday morning ride, according to a statement from the church.

“He had the proper biking safety gear,” the statement said. “It was not a hit-and-run. He died with his beloved family with him at 2:17 a.m. Sunday.”

Born Dec. 6, 1957, in Camden, N.J., he earned a bachelor’s degree at Rutgers University and a master of divinity degree at Eastern Baptist Seminary. He studied biblical interpretation at Iliff School of Theology.

In addition to his work as a pastor, Stevens taught Old Testament through Eastern Mennonite Seminary’s extension program, EMS’s School of Leadership Training and West Indies Theological College in Trinidad and Tobago. He served as a mentor to Chaguanas Mennonite Church in Trinidad.

He was set to return from a sabbatical Sept. 12.

Stevens’ obituary described him as a true shepherd who sought to be a source of comfort, peace and compassion and made certain to be present with his congregation through tragedies and joys.

He is survived by his wife, Carole, whom he married in 1984; daughters Laura (Daniel) and Katie (Josh); and three grandsons.

A memorial service was held Sept. 10 at Hope Mennonite Church.