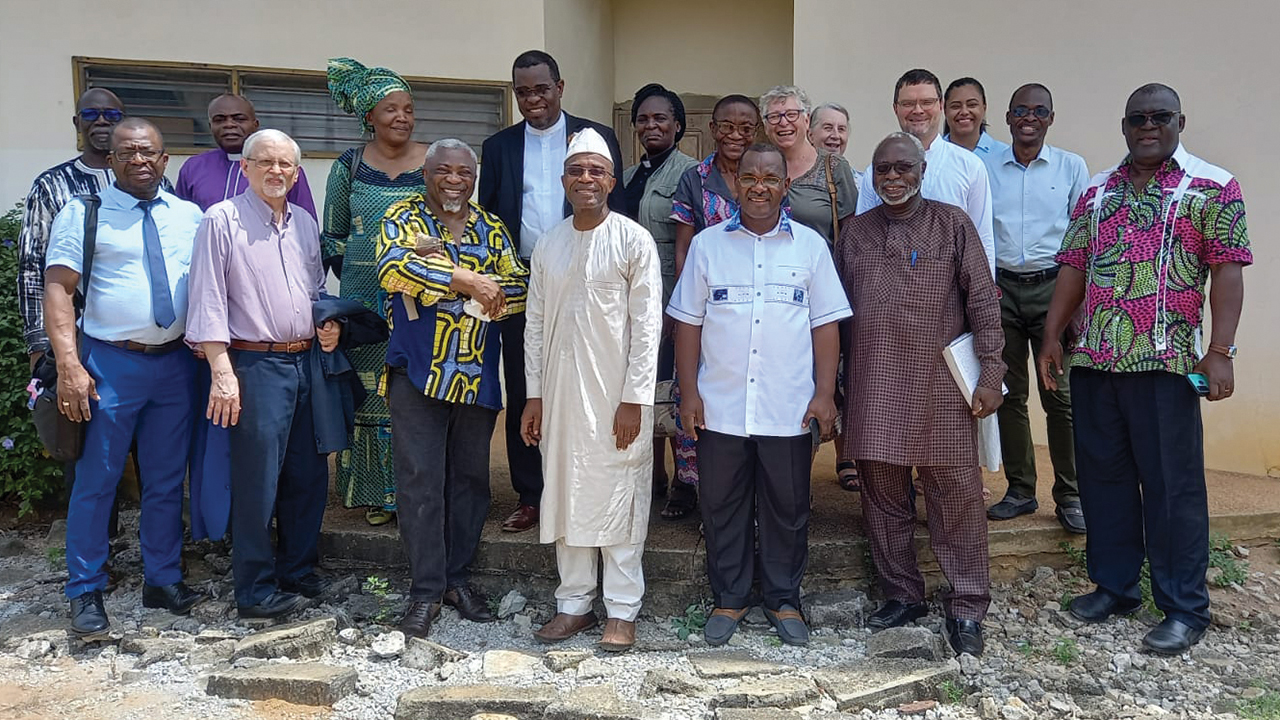 Researchers and practitioners, who specialize in justice and peace in the French-speaking world, gathered in Ivory Coast to prepare the curriculum for the new Justice and Peace Training Center. — Mennonite Mission Network

While Anabaptist theological education is offered around the world, it is largely absent from French-language theological programs.

About 20 researchers and practitioners who specialize in justice and peace in the French-speaking world gathered Feb. 23-25 at Université de l’Alliance Chrétienne d’Abidjan (University of the Christian Alliance of Abidjan) in Ivory Coast, where the center is accredited, to prepare the curriculum for CFJP.

Focusing on restorative justice, conflict resolution and peace studies, the curriculum is the first of its kind in French-language theological education in the evangelical Protestant sphere.

Many theological schools in the French-speaking world have indicated their desire to participate in this program. CFJP has nine partner institutions in sub-Saharan Africa, two in Europe and four in North America.

By the end of the meeting, participants had created a draft of CFJP curriculum that will be refined in the coming months. The completed proposal will be presented to member institutions by the end of the year.