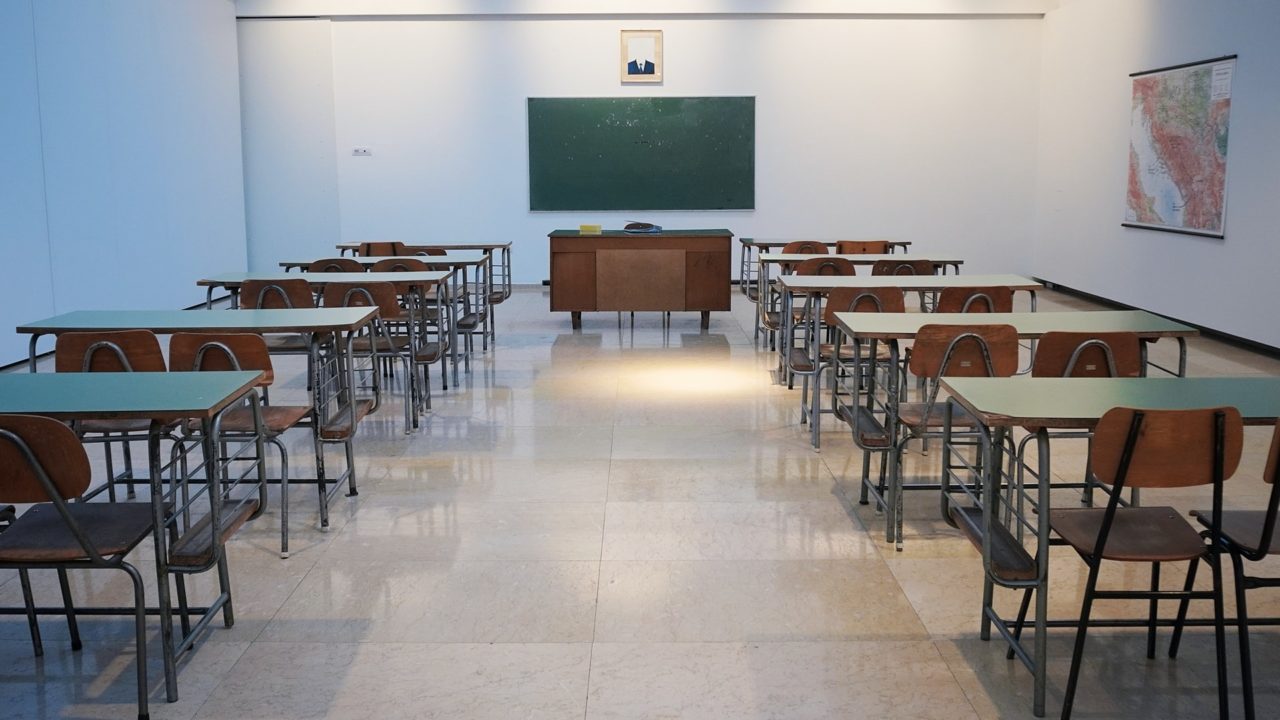 The Saskatchewan Royal Canadian Mounted Police Historical Case Unit-North is investigating a death that might have taken place in 1974 at a residential school operated by what is now the Be in Christ Church (formerly Brethren in Christ).

The Prince Albert Daily Herald reported the death might have happened at Timber Bay Children’s Home near Montreal Lake. Indigenous children from across northern Saskatchewan were sent there until 1994.

The home, funded by the government under various names, was run by the Northern Canada Evangelical Mission until 1969, when the BIC Church took over.

Thus far, the federal government has not officially recognized Timber Bay as a residential school, leaving it out of the settlement process established by Canada’s Truth and Reconciliation Commission.

More than 1,300 unmarked graves have been found at sites of former residential schools this year in western Canada.