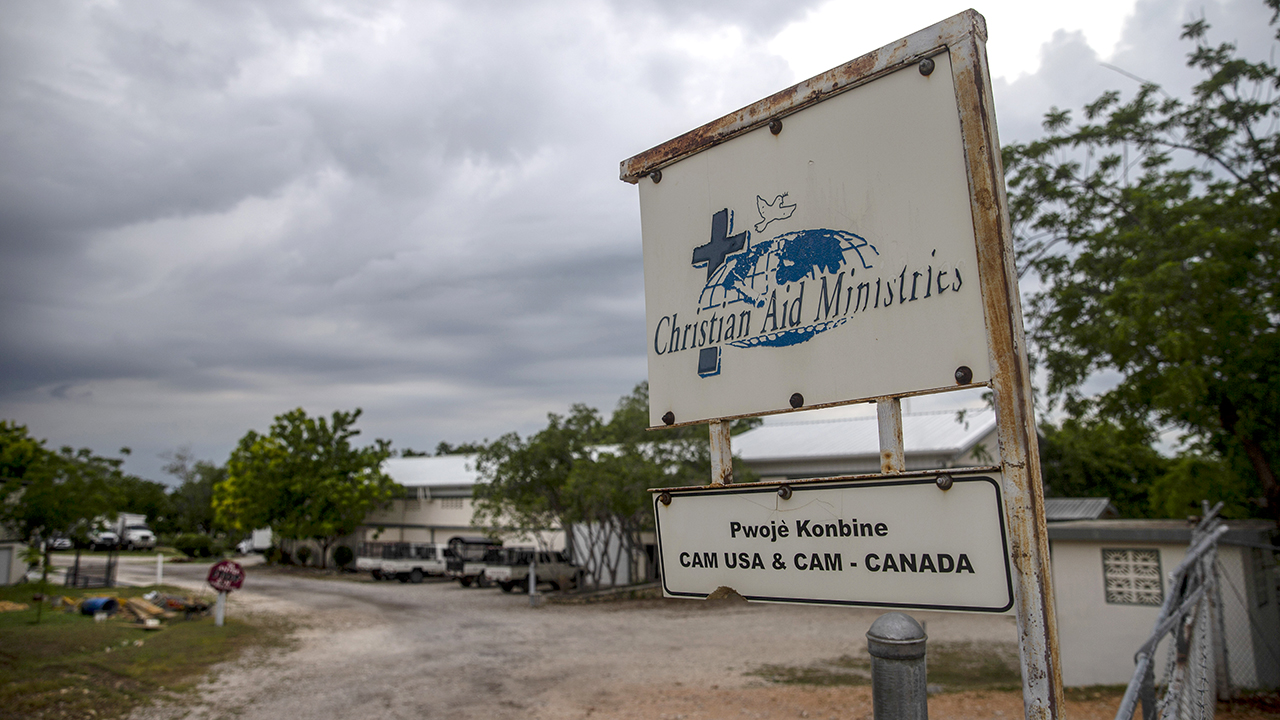 Two of the 17 Christian Aid Ministries workers and family members kidnapped more than a month ago in Haiti were released on Sunday, Nov. 21.

The Ohio-based conservative Anabaptist organization said in a statement that day the two individuals were in good spirits and being cared for.

“We cannot provide or confirm the names of those released, the reasons for their release, where they are from or their current location,” CAM stated. “… We encourage you to continue to pray for the full resolution of this situation. While we rejoice at this release, our hearts are with the 15 people who are still being held.”

Sixteen Americans and one Canadian — including five children, one an infant — and their Haitian driver were captured by a gang Oct. 16 after visiting an orphanage supported by CAM outside Port-au-Prince.

The Wall Street Journal reported Nov. 12 that a high-ranking Haitian police officer said the kidnappers had regularly provided “proof of life” of the hostages.

“The families of the hostages continue to face long days of waiting for news about their loved ones,” CAM said in a Nov. 8 statement. “We, along with government authorities, continue to work hard to bring them home safely. This is our heartfelt desire, but we want to surrender to God’s plan and timing.”