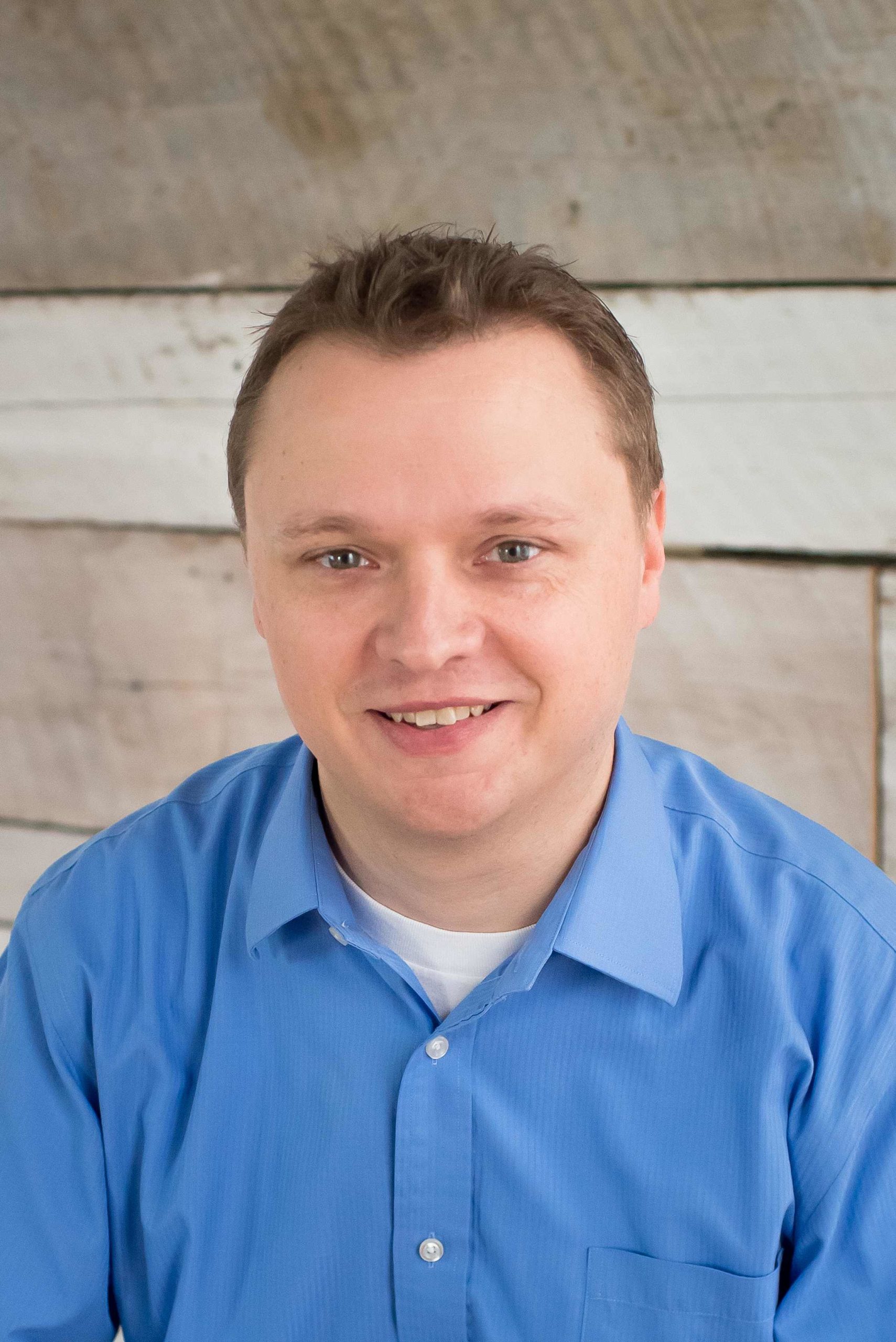 Bradley Kauffman is the Director and General Editor of Resonate, the new Mennonite worship and song collection project. He attends Cincinnati Mennonite Fellowship.

Editor’s Note: Some of these songs are not available on Spotify or YouTube, but we’ve given you handy songbook references so you can locate them and sing them with friends, perhaps on the Great Day of Singing?

1. “Fast Car,” Tracy Chapman: One August day in 1992, I was in line registering for my first semester of college in the Goshen (Indiana) College Union gymnasium. The particularity of that moment, with its excitement, trepidation and palpable possibility is crystallized in my memory. “Fast Car” was among the soundtrack that echoed over the speakers in that space. Although it wasn’t the first time I had heard the song, it penetrated as though through headphones. Chapman’s spare, transparent clarity landed in my ears like a new friend—the kind who tells you things that are hard to hear—prompting me to buy the self-titled album. Chapman’s social commentary continues to confront me with issues of justice, race and class. “Fast Car” is a compelling window into a world where poverty and domestic abuse come in a devastating cycle.

2. “Nothing is Lost on the Breath of God,” Colin Gibson (Sing the Story #121): Written for a colleague on the death of her teenage child, this song opens space where grief and unanswerable questions can safely dwell. I sing this for my friend, Christopher Atlee Baldanzi Schlabach, and his amazing family.

4. “So Long, Frank Lloyd Wright,” Simon and Garfunkel: Simon and Garfunkel’s 1970 swan song album, “Bridge Over Troubled Water,” was a poignant capstone to the duo’s career. It was seminal for me, as I can remember playing that record continuously (with its idiomatic range from big band to plaintive ballad) from the moment I could manage a turntable (about age 4). “So Long, Frank Lloyd Wright” held a coded meaning for Simon who was processing the impending breakup. Garfunkel had been an architecture student and Wright aficionado, so we can hear the “so long” directed at him. Simon’s adaptation of bossa nova rhythms draw me into this intimate conversation.

5. “Come on up to the House,” Tom Waits: Tom Waits is an underrated songwriter, owing probably to the unconventionally gritty and soulful vocal stylings he cultivates as he inhabits a broad range of colorful characters. Outside of his own fandom, his best known song is probably “Downtown Train,” made popular by Rod Stewart. “Come on up to the House” displays Waits’ penchant for intimate, interpersonal landscapes with playful, thought-provoking turns of phrase. There is a lot of mischief in his lyrics and many of his tunes play like oral tradition roots music. Although not a conventional person of faith, Waits gravitates toward biblical images and gospel sensibilities. Here he evokes the 1943 Albert Brumley song, “This World is not My Home,” a song in which the singer pines for the deliverance that heaven promises. Waits’ commentary on Brumley invites the sojourner to “Come on up to the house” where one finds hospitality served up with some tough love: “come down off the cross…we could use the wood.” Each verse paints a bleak reality and invites the listener to land in a place of solace. The fourth verse offers another rhetorical wink: “Don’t life seem nasty, brutish and short? When the seas are stormy, and you can’t find no port, come on up to the house.” The uninitiated may find Sarah Jarosz’s cover more listenable.

7. “I am the True Vine,” Arvo Pärt: Born in 1936, Estonian composer Arvo Pärt spent years studying the nature of melody, filling sketchbooks with original chant. Through much experimentation he developed a unique style of minimalism where he establishes a single chord as a tonal center. Pärt departs from and returns to this home without adhering to conventional Western progressions. “I am the True Vine” brings the text imagery alive through a kind of choral collage. Pärt creates a transparent, homorhythmic texture where the text is handed from one voice (or group of voices) to another. Sometimes one renders a first syllable and another the second. The result is a musical vine that we can hear emerging from soil, taking shape like a time-lapse video image. This piece demands an ensemble of exceptional vocal range and virtuosic breath management to navigate the seamless performance that Paul Hillier and company achieve here. As a choral conductor, I think of this as a “bucket list” piece. In it, I hear the voice of Christ speaking directly to me in a way the oft-recited passage may not.

8. “My Thirty Thousand,” Woody Guthrie/Billy Bragg/Wilco: “Paul Robeson, he’s the man that faced the Ku Klux Klan…” So begins this Woody Guthrie song that few, if anyone, ever heard him sing. Guthrie’s prolific pen authored thousands of songs exploring romance, adversity and especially justice through a socialist lens. Many of the tunes Guthrie wrote died with him, unrecorded, in 1967. By the 1990’s, the Guthrie family was looking for something meaningful to do with the thousands of hand-written Woody Guthrie poems whose tunes had been lost. They invited British singer-songwriter Billy Bragg to peruse the private family archives for lyrics that might inspire new tunes. Bragg collaborated with the U.S. band, Wilco, for what would become two fascinating albums and a third that comprised rejected, second tier songs later deemed worthy of releasing to the public. “My Thirty Thousand” commemorates the triumph of Paul Robeson surrounding the Peekskill riots of 1949 New York. The great singer and activist was scheduled to give an outdoor benefit concert which drew the attention of the Klan who threatened violence. Thousands of Robeson supporters came prepared to offer nonviolent resistance, emboldening Robeson to carry on with the event. The concert came off without incident, but violence erupted as the crowd dispersed. The KKK members threw rocks, injuring many, while the police reportedly stood by and watched. Guthrie’s song celebrates Robeson’s considerable stature as an activist and performer and the collective good found in his crowd of earnest, nonviolent supporters. Guthrie’s vitriol toward fascism is on display as he threatens retribution in the latter verses. In spite of this, what is most compelling to me is the depiction of throngs of people confronting bigotry and violence.

9. “Tomorrow is My Turn,” Rhiannon Giddens: Rhiannon Giddens possess one of the singular voices (both in terms of virtuosity and her poetry) of our time. Her voice echoes the greatness of Marian Anderson as well as popular artists of the early to mid-twentieth century. Here she covers a standard recorded by the great Nina Simone (written by Charles Aznavour, Marcel Stellman, and Yves Stephane), a song where the singer’s present anguish is revealed in her hopes for tomorrow. This song challenges me to examine and confront white privilege.

Listen to past playlists online.