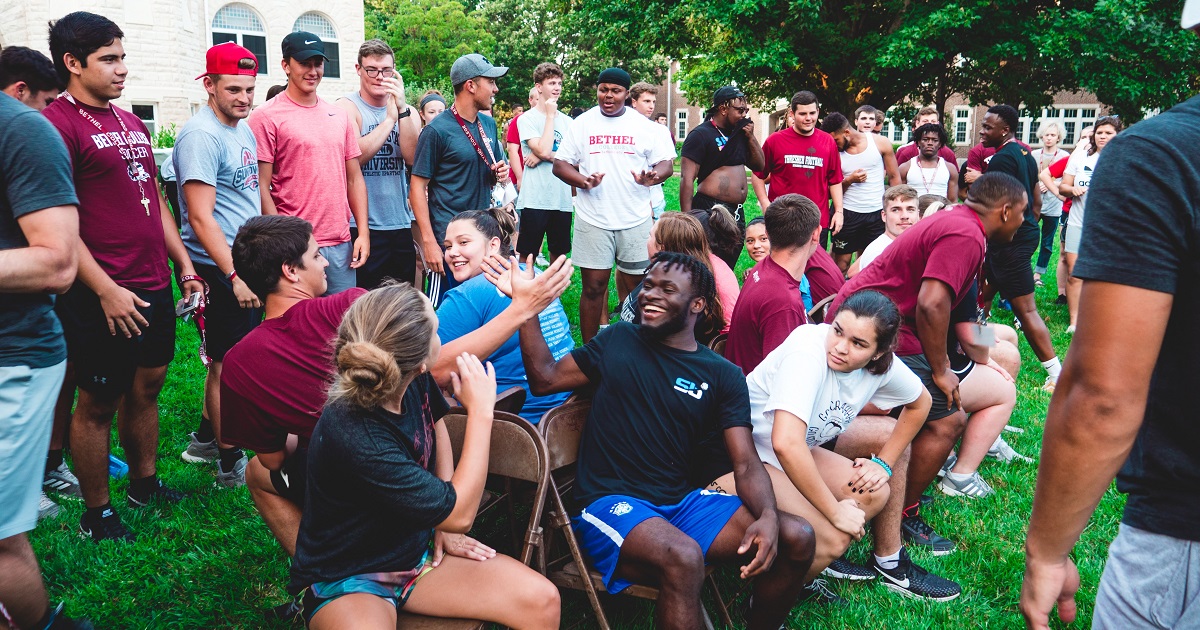 Bethel College in North Newton, Kansas, is redoubling efforts to reduce expenses and increase enrollment and donations after its accrediting body expressed concerns about the college’s financial position.

A Higher Learning Commission (HLC) review team recommended placing Bethel on probation after visiting in May for a routine 10-year evaluation. The college was informed of the decision in July and released a statement about its response on Aug. 20.

The probationary period would begin in November and last two years, during which Bethel maintains its accreditation, which is required for students to receive federal financial aid and transfer credits.

HLC is specifically concerned about Bethel’s pattern of using earnings from its $19 million endowment to balance the budget.

Out of 21 components, Bethel did not meet HLC standards in two areas — a balanced budget and structures to promote effective leadership and support collaborative processes.

Bethel President Jon Gering said in an Aug. 21 interview that Bethel has operated with a deficit of 10 to 12 percent for the last 15 years. The college has also used short-term loans to get through summer months, and HLC indicated that is another practice to avoid.

“As a matter of percentage of the budget, we have a 10 percent correction to make,” Gering said. “We have an overall $12 million budget.”

He was clear that the endowment’s principal has not been invaded.

“The issue is earnings,” he said. “That strategy, HLC doesn’t particularly like it. Colleges do it. We shouldn’t have relied on it as often as we have for the last 10 or 12 years. It’s a pattern the college got into.”

Bethel plans to balance its budget by increasing revenue through building enrollment and gifts, increasing efficiencies and reducing expenses.

Currently two months into fiscal year 2020, Bethel is working to ensure a balanced budget will be realized in the fiscal year that runs from July 1, 2020, to June 30, 2021.

“By comparison, our freshman class this year is 157, that’s the highest in 30 years,” he said, noting transfers add another 48 to this fall’s new students. “…Our retention numbers are fine. They could be better, but they could be a lot worse… Just this week we hired a full-time retention specialist.”

As for reducing expenses, everything is on the table, from making cuts in things like food, T-shirts and fertilizer to talk of short-term furloughs and early retirement incentives.

“I have a moral obligation to make sure we can squeeze operations before we get to personnel. That’s just common sense,” he said. “Moral leadership would say if you can preserve people you should, because this is a people-based enterprise.”

Bethel is already a year into its “Engage the Future” $19.6 million campaign, which includes funding for a new wellness center, information technology upgrades and academic program initiatives — all intended to assist in recruiting, retaining and graduating students.

Gering said an increased effort on giving won’t change the campaign’s scope, but it may help inspire donors to get involved.

“We just have to make decisions and do things differently,” Gering said. “It’s significant, but it’s doable.”

In addition to a balanced budget, Bethel is also addressing “structures to promote effective leadership and support collaborative processes,” the other accreditation component for which the college did not meet HLC standards. Gerig said Bethel will be examining institutional policies and bylaws to increase fiscal responsibility.