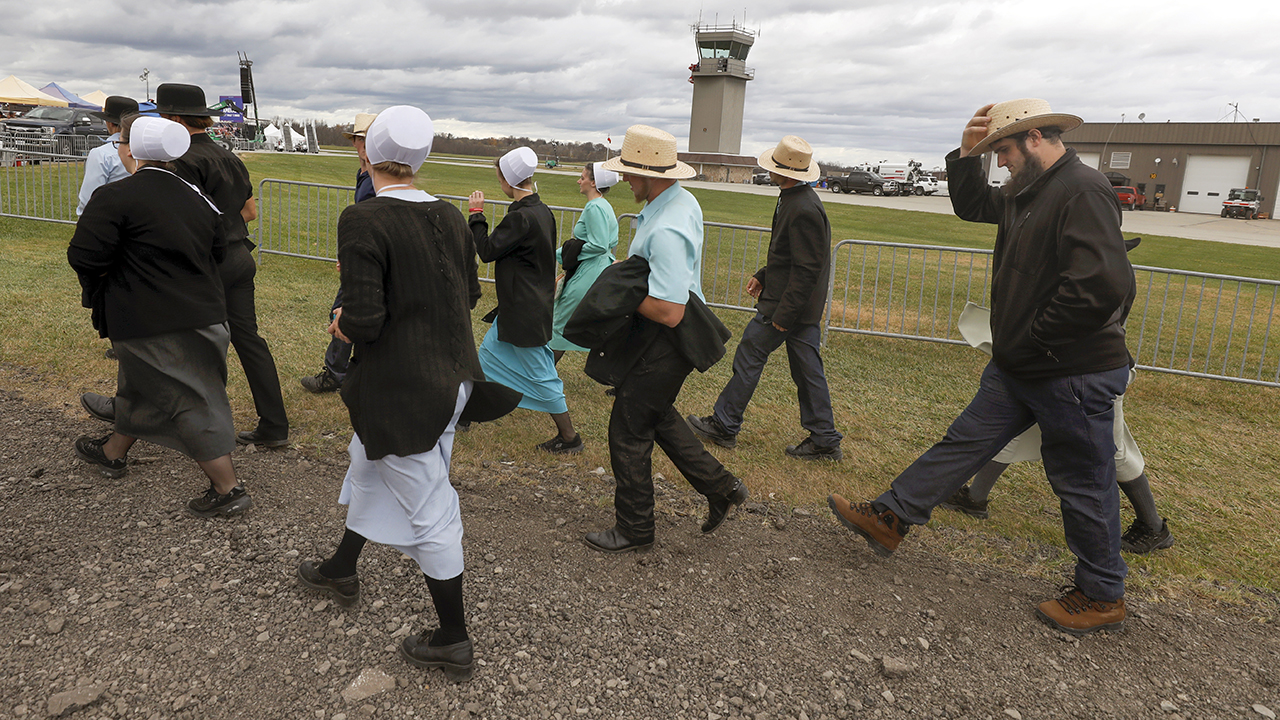 Pennsylvania Republican governor nominee Doug Mastriano, a state politician who has been connected to a CMC (formerly Conservative Mennonite Conference) congregation, lost his bid for election to the state’s highest office Nov. 8.

His embrace of Christian nationalism, lack of faith in electoral systems and support from former President Donald Trump helped him win the primary with 44% of the vote but proved to be challenging baggage when courting general-election voters. Mastriano received 42% of the vote in a race that had been viewed a toss-up in early April before the primary determined the two main political parties’ candidates.

Wall Street Journal editorial writers said “Mastriano was a catastrophe in Pennsylvania and hurt GOP candidates up and down the ballot.”

It is unknown how many of the 2.2 million-plus votes Mastriano received came from Amish people, but a flurry of news reports indicated the traditionally apolitical group has been increasingly active in politics.

Days before the midterm election, Mastriano told the right-wing media company Newsmax his campaign got an early boost from Pennsylvania’s Amish and Mennonite communities after he announced his desire to run for governor.

He knew he had to raise money, “and it was the Amish community that helped us get over the line to meet our initial goal,” said Mastriano, whose only television advertisement focused on his time in the U.S. Army. He and his campaign “met with thousands of them, and they see that everything is on the line and that if they want to be able to live their lives as they see fit, they need a governor, Mastriano.”

Conservative political groups such as Amish PAC have been targeting Plain Anabaptist groups since Trump ran for president in 2016 because there are large populations in swing states such as Pennsylvania and Ohio. Such groups are attractive for campaigns seeking an edge in elections based on their tradition of conservative views.

The Young Center for Anabaptist and Pietist Studies has studied the voting habits of Amish people.

Ninety percent of registered Amish voters in Lancaster County were Republicans in 2016, 9% were independent and 1% Democrat.

Young Center senior scholar Steven Nolt said about 2,900 Amish in Lancaster County voted in 2020, based on data the center will publish soon. That number was up from the previous presidential election, but not enough to have made a difference in any outcome.

Based on candidate outcomes and preliminary data about lower voter turnout in Pennsylvania this year, along with “very limited anecdotes on Amish showing up at polling places,” Nolt said Amish voting likely did not increase this year.

Cory Anderson, a Beachy Amish researcher, said it was difficult to tell whether Plain Anabaptist political loyalties are higher now than at other times because so much of the information available to researchers has been anecdotal. Anderson is editor in chief of the Journal of Amish and Plain Anabaptist Studies and a postdoctoral fellow with Pennsylvania State University’s Population Research Institute.

“While signs of Plain people’s Republican sympathies leak easily — and can even surge — so can others’ determination to avoid any political allegiances,” he said. “And, as with America on the whole, many people position themselves between nominal to no political interest.

“In Plain people’s conversations about politics, tension exists between Anabaptist-related values of separation/nonconformity and citizenship in heaven versus alignment with the moral values and policies of economic deregulation espoused by many Republicans.”