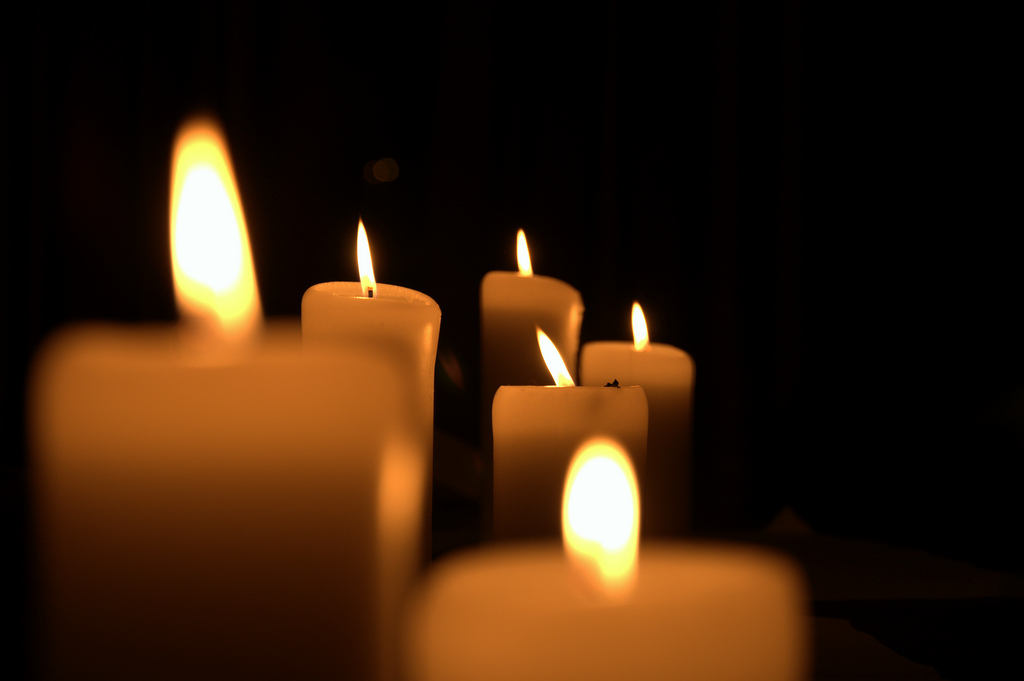 On Oct. 1, a gunman opened fire during a concert in Las Vegas, Nevada, where over 22,000 attendees were gathered. The shooter, Stephen Paddock, killed 50 people and injured hundreds of others before taking his own life.

Michael Martin, director of RAW Tools, an organization that works alongside communities to address gun violence by forging garden tools from guns, wrote this prayer in mourning for this tragedy.

A call to prayer for Las Vegas and beyond

We pray for the lives lost in Las Vegas that join the climbing number of those lost to gun violence in America.
Comfort the mourning, the grieving, the broken-hearted.
Compel our prayers to turn into actions.

May the triggers of our streets be beaten into plowshares.

May the triggers of our hearts be met with the open arms of our neighbors.

May we trust in the transformative power of your refining fire.
Forge us to be instruments of your peace.

Lead us not into temptation, but deliver us from evil.

May our posture be of a readiness to steady a plowshare.
May we take hold of your olive branch that plots for peace.

May the plowshare break the earth of senseless violence.

May the furrows bring us a harvest of solace, a neverending rest from violence.

May we sit under the vine and fig, on earth as it is in heaven.