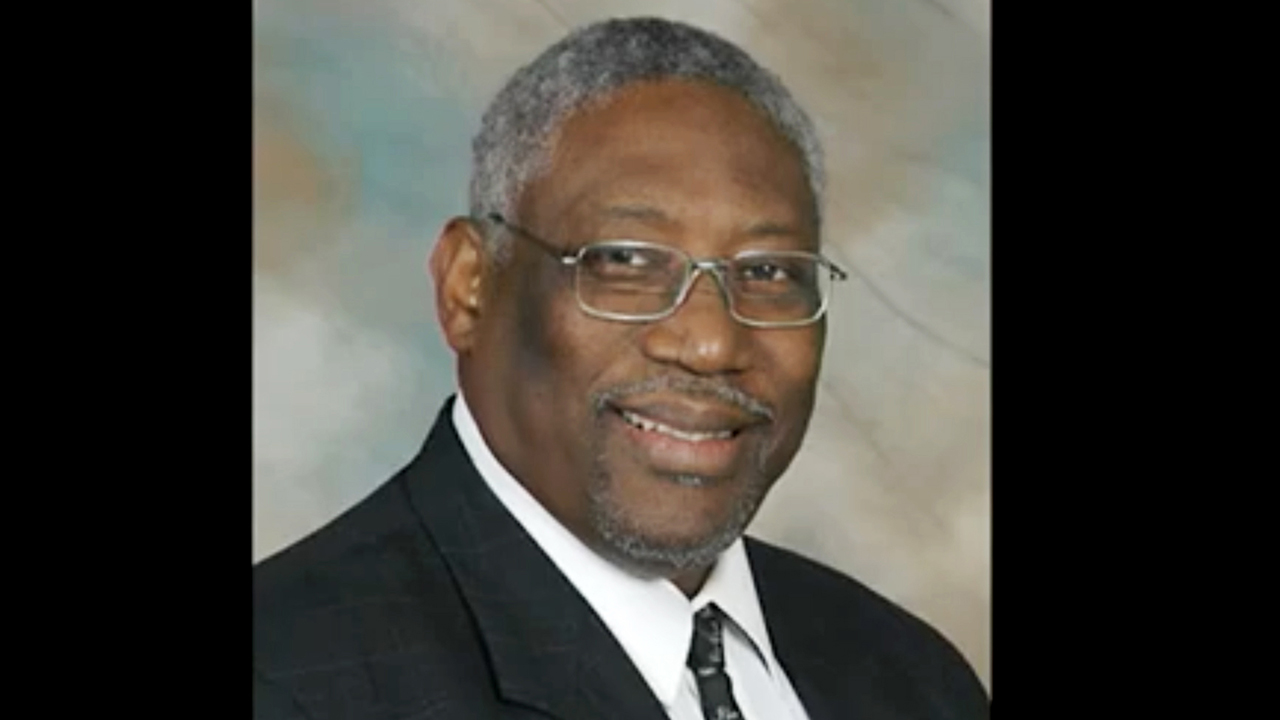 Anastacio Basil Marin, a “grandfather” of the Evangelical Garifuna Anabaptist congregations in Central America and the United States, died June 26 at Sentara RMH Medical Cen­ter in Harrisonburg, Va. He was 62.

Known for his warm presence and grace, Marin built bridges across cultures and race.

The Garifuna share a blend of African and Caribbean ancestry. Churches are in Belize, Honduras, New York City and a growing number of other U.S. locations, with hopes for expansion among immigrants in Europe.

Andrew Nunez, senior pastor of Believers Mennonite Garifuna Ministry in New York City, grew up with Marin in Dangriga, Belize, where Marin was born April 15, 1960. He recalled how Marin commissioned Stephen Garcia in 1985 in Los Angeles to start Garifuna churches in New York. Nunez came from Belize in 1991 to take over from Garcia.

“He was instrumental in helping me with the AMIGA [Hispanic Mennonite] convention in Hopkins, Belize,” he said.

Marin was both a victim of early 1990s racial tensions in Los Angeles and an agent of reconciliation. An opportunity arose in 1993 through Fuller Seminary staff to have dinner with Los Angeles Police Department assistant police chief Mark Kroeker, who grew up in a Mennonite Brethren missionary family in what is now the Democratic Republic of Congo.

A month earlier, Marin’s vehicle had been hit by a drunk driver. Police handcuffed him, disregarding the other driver, who was white. Not until officers saw his Bible and hospital chaplain ID did they believe Marin’s identity and release him.

Marin gently asked Kroeker, as a brother in Christ, why officers had pushed him face down on the pavement, with a boot in his ribs, if not for “driving while Black.” Kroeker said it was not the first time he had heard of such an event. Marin requested to sit with the three officers and discuss how to get care for the dignity and worth of each person.

“It is not about retaliation, not about recompense; it is about our learning from this how to be more human with each other,” Marin said at the time.

“Sadly, that meeting never happened,” remembered Marin’s wife, Dale “Diane.” “The officers refused to meet with him, and we continue to see the injustice of driving while Black continuing today.”