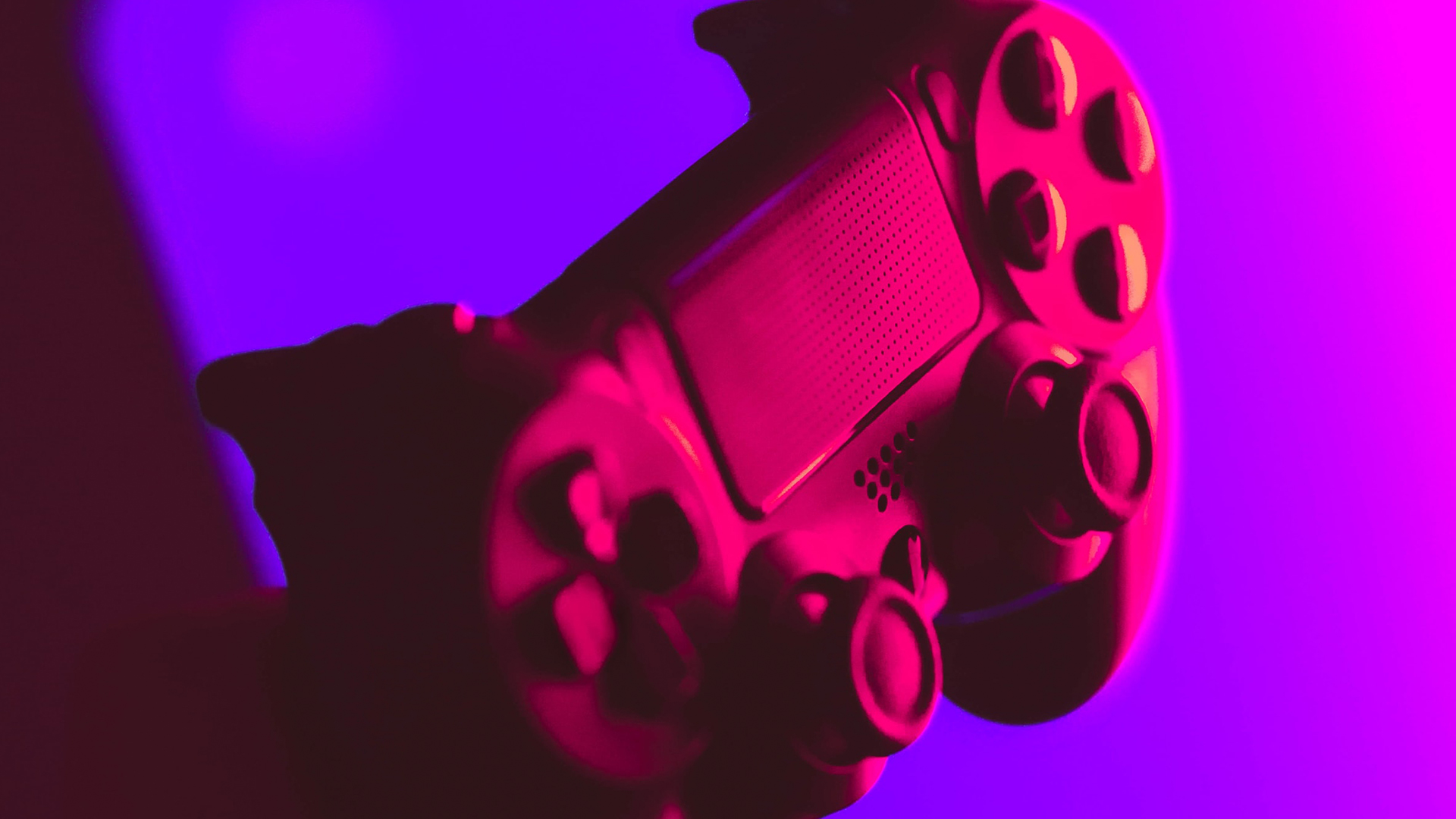 Video games didn’t interest me as a child. I could never care about the pixelated characters or master the little buttons that controlled their fate.

As I enter middle age, however, I have acquired a new appreciation for the games and their social function.

When my three kids pooled their money to buy a video game console, they bought multiple remote controllers as well. This means that up to four people can play the same game at the same time.

I’m usually in another room, so I can’t see the screen, but I can hear the competitive yelling, shouting and laughing as cartoon characters race around the track, slipping on banana peels and dodging turtles.

Minecraft is another favorite game, and there is always a vibrant running commentary about spawning sheep, finding Nether swords and all manner of make believe.

Video games have their downsides: They are easy to play in isolation, and some are very violent. However, as a group game, video games are no different than any other activity kids do together. They require creativity, critical thinking, teamwork and the basic skills of being good winners and losers.

For all their positive traits, I have yet to notice games that include motivation to sacrifice for others or serve others. This may be unnecessary to point out, but part of Jesus’ greatest commandment is to love your neighbor as yourself.

I first noticed the problem in a board game called Allowance. The players move around the board earning and losing money for things like raking a neighbor’s yard or buying bubble gum. The person with the most money at the end wins.

Unfortunately, one of the dreaded squares is “Give money to charity. Lose $3.” I tried to think of a way the game could reward giving money away. I could not.

A competitive game needs a winner, and you can’t win by losing.

It doesn’t matter if the rules include getting extra points for helping another player (giving them money or taking a “punishment” unto yourself), because the fact that you already know there will be a reward makes the act of generosity a selfish act.

We are raising our children to win at the game of life, but a Christian’s definition of victory is not determined by what we do or do not have when the time runs out. If video games cannot teach the value of self-sacrifice, then we must advocate for the concept of “dying to self” in other ways.

The most obvious solution comes in the form of standard service opportunities, such as volunteering at the animal shelter or bagging rice at the food pantry.

These activities benefit the community and can be personally meaningful. However, this kind of standard service work often comes with intrinsic rewards, like using volunteerism to pad college resumes. More organic, less recognized community service for kids could be getting up early on a Saturday morning to help someone move or babysitting for low wages for a cash-poor family.

Instilling the value of loving sacrificially needs to include more than physical acts of service. It is always painful to part with money or our precious time, but I have found that it is far harder to sacrifice pride or power or self-righteousness. We can encourage our children to respond with mercy and grace in the fraught relationships of life.

Perhaps the most powerful teaching tools humans possess are the stories we pass along. In contrast to the self-interest narrative, we can ­perpetuate the lore of generosity: tales of the times we were helped by a random person we never saw again, or when a friend gave us money, or a ­family member sat with us in a dark time.

We can make sure that some of the stories told over and over again are ones of forgiveness, advocacy and peacemaking.

Sacrificial love doesn’t make sense in a competitive game or a competitive world. Fortunately, our lives are not a game to win or lose but a gift to enjoy and share. 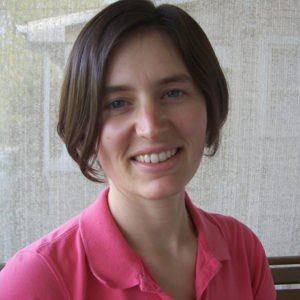