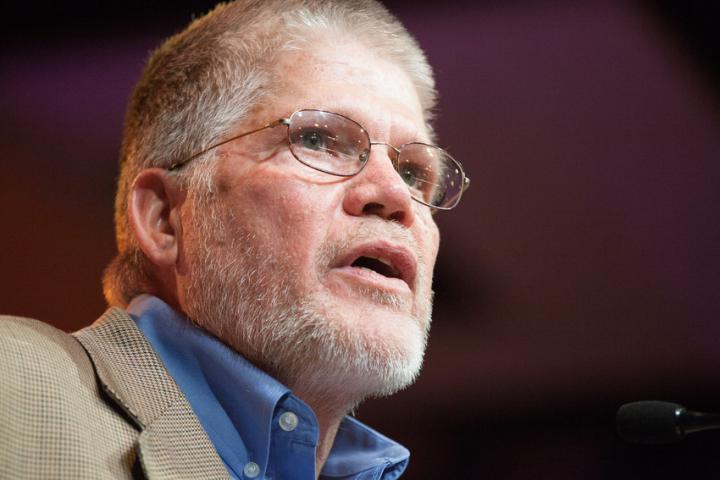 As stories of harm within our faith communities increase, Mennonite Central Committee (MCC) is committed to speaking out against sexualized violence.

We acknowledge that MCC and the churches with which we work have been complicit in perpetuating violence through our silence and our inability to hold accountable those who have caused harm.

We learned in the story of Tamar (2 Samuel 13) that King David did nothing to hold accountable his son, Amnon, for the rape of Amnon’s half-sister. Tamar’s pain and suffering were silenced through inaction. The cycle of violence continued as her brother Absalom later took the life of Amnon, and we can assume the trauma of Amnon’s actions continued to play out in subsequent generations. Tamar’s story took place in an ancient patriarchal context that we would like to believe has little relevance for us today. In reality, the context is ever present in our cultural and media milieus, demonstrating dynamics of sexualized violence that continue to affect the church and the world.

In the United States, one in three women (and one in six men) has experienced some form of gender-related violence. These numbers are true in both faith communities and the general population. Women are sexually assaulted 14 times more often than are men. (Faith Trust Institute)

Unfortunately, reports of sexualized violence in the church and church-related institutions often result in less-than-effective responses. And we have much to learn about the factors that contribute to this violence.

A 2015 study by Harvard Divinity School and IMA World Health’s We Will Speak Out US campaign examined church leaders’ understanding of and responses to sexualized violence. It identified the importance of equipping them with training and resources to:

These results mirror responses to a survey we conducted this year. Through We Will Speak Out, MCC aims to work with churches and church institutions to educate and equip people to prevent and respond to sexualized violence. We offer these free resources in English and Spanish. To request copies, contact us at 888-563-4676 (toll free) or resources@mcc.org; they also can be downloaded at mcc.org/abuse.

Please join us as we walk alongside churches and church institutions to create communities of care for those who have been harmed and who have caused harm, and as we speak out against sexualized violence.

The views expressed in this opinion post do not necessarily represent the official positions of The Mennonite, the board for The Mennonite, Inc., or Mennonite Church USA.