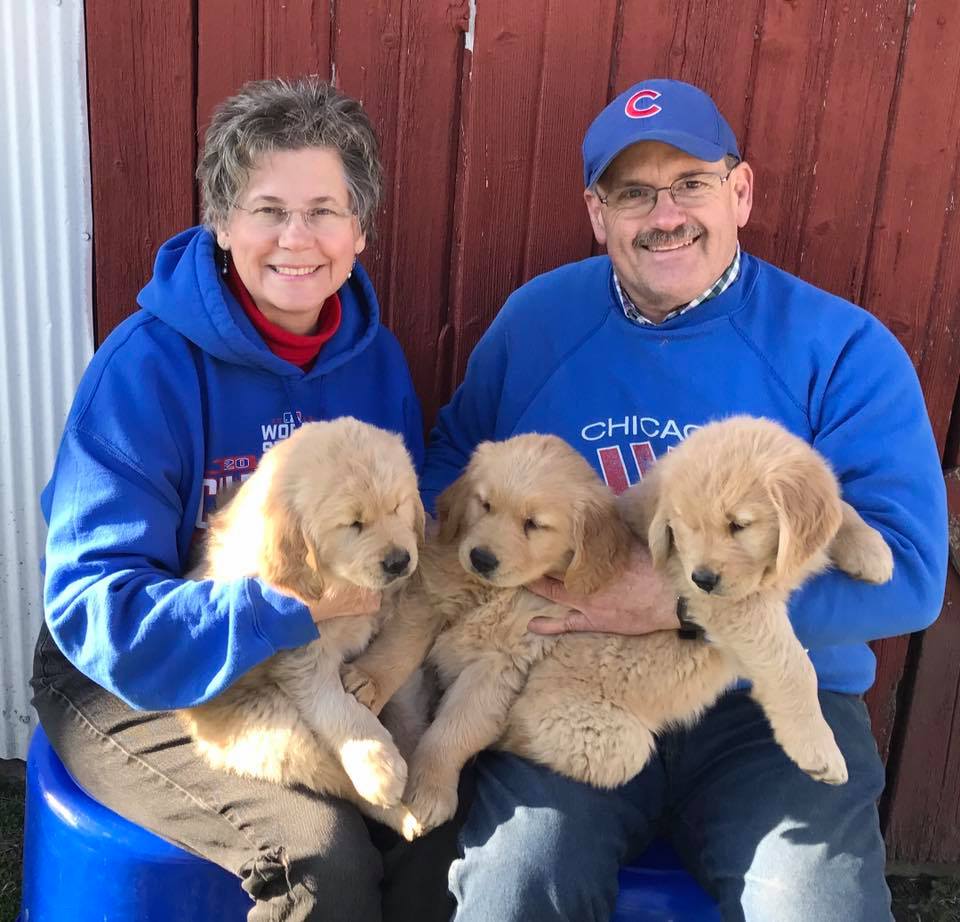 Photo: Jane and Mark Roeschley. Photo provided by the Roeschleys.

This is a web-exclusive article on the theme “Faith-filled responses to health-care costs.” For more stories on this theme, see the September issue of The Mennonite.

Jane Roeschley, pastor of Mennonite Church of Normal in Normal, Illinois, and her husband, Mark, had not had a catastrophic medical need or cost in 40 years of marriage beyond childbirth until, suddenly, things changed. A bump on Mark’s shoulder that his doctors initially considered a cyst came back as a nodular melanoma, a rare, deep form of melanoma. This sent Mark and Jane into a cancer treatment medical maze — a familiar story for many in this country.

The Roeschley’s faced a barrage of medical bills for chemotherapy, CT and PET scans, specialists, doctor visits and more. On top of the financial stress, Mark and Jane faced a host of familiar challenges to those who have had a major medical diagnosis: spending time and energy on medical appointments, learning about the disease and treatments, rearranging their lives and living with the uncertainty of a cancer diagnosis.

“We would have been one of those families taken to the edge, or beyond, of bankruptcy would it not have been for The Corinthian Plan,” Jane says.

Throughout this time, they were covered by The Corinthian Plan, a self-funded church plan sponsored and owned by Mennonite Church USA that is based in values of sharing and mutual aid. “It provided us with a way to meet the demands of those overwhelming bills,” Jane says.

It benefits the health and recovery of a patient to know that the catastrophic bills would be paid, Mark says, adding that because they could cover these bills, the ramifications to other commitments, such as paying for a child in college, would not be interrupted.

“Mennonite Church of Normal covering their pastors with The Corinthian Plan resulted in my being ‘freer’ to continue being more available to the congregation in my pastoral role,” Jane says.

As a caregiver for her spouse, Jane also expressed her gratitude for the helpful and caring responses she received from people at Everence and Blue Cross Blue Shield in The Corinthian Plan system, as they guided and assisted her in dealing with realities she had not had to face before.

In 2017, Pastor Tomas Ramirez of Luz y Vida Mennonite Church in Orlando, Florida, received a diagnosis of leukemia. His doctor said this would probably be a cause of worry, offering him medication to sleep and suggesting that Ramirez set aside his savings to be able to pay for what would likely be an expensive treatment. Ramirez says, “I know in whose hands I am in. I know God’s provision for me.”

Ramirez’s chemotherapy was not cheap, but through The Corinthian Plan coverage, he says he had “very little out of pocket expense.”

“The Corinthian Plan has been a blessing,” Ramirez says. “If we had not had The Corinthian Plan we would have been in trouble.” Due to what it meant to deal with his medical condition, Ramirez quit his second job so he could continue to pastor.

A community has come together to support Ramirez. The Corinthian Plan Fair Balance Fund provides a subsidy to help Luz y Vida pay Ramirez’s premium and health coverage for his large claim, as it does for other congregations. Luz y Vida’s mother church, College Hill Mennonite Church in Tampa, Florida, also provides financial support toward Corinthian Plan coverage and Ramirez’ sister being his bone marrow donor. Pastor Ramirez is working on a book about his experience with leukemia titled “Don’t Ask God ‘Why?’, But ‘For What?’”

Neither Luz y Vida nor Mennonite Church of Normal will see a spike in their premium increases because the cost of medical claims are shared across the entire Corinthian Plan pool.

As director of The Corinthian Plan, I have come to see that each life situation of medical need or cost is unique, and support will come in different forms. In our current environment, I suggest that the balance is often to faithfully work within the stated health coverage guidelines, to creatively think outside of the box and to seek the support and insight of the faith community and the Spirit of Christ.

More information about The Corinthian Plan:

In 2007, Mennonite Church USA delegates responded to the extensive need of pastors without health coverage by asking the denomination to construct a health-care plan to provide pastors access to basic, affordable health coverage. The Corinthian Plan, named to reflect the encouragement to share in II Corinthians 8-9, then expanded to include all eligible congregational and conference staff. Features include no exclusions for pre-existing conditions, a subsidy program to provide premium support to congregations and community pricing that does not penalize those with significant medical conditions, but shares the costs of medical claims across The Corinthian Plan pool. The vision for the coverage came into being before the Affordable Care Act was fully implemented.  The Corinthian Plan subsidy program is funded by each participating congregation contributing $10 per average attendee to the Fair Balance Fund. Congregations are eligible by using a calculation based on congregational income and premium expenses. Currently, The Corinthian Plan shares $264,847 a year with 27 congregations.

Duncan Smith is director of The Corinthian Plan for Mennonite Church USA.