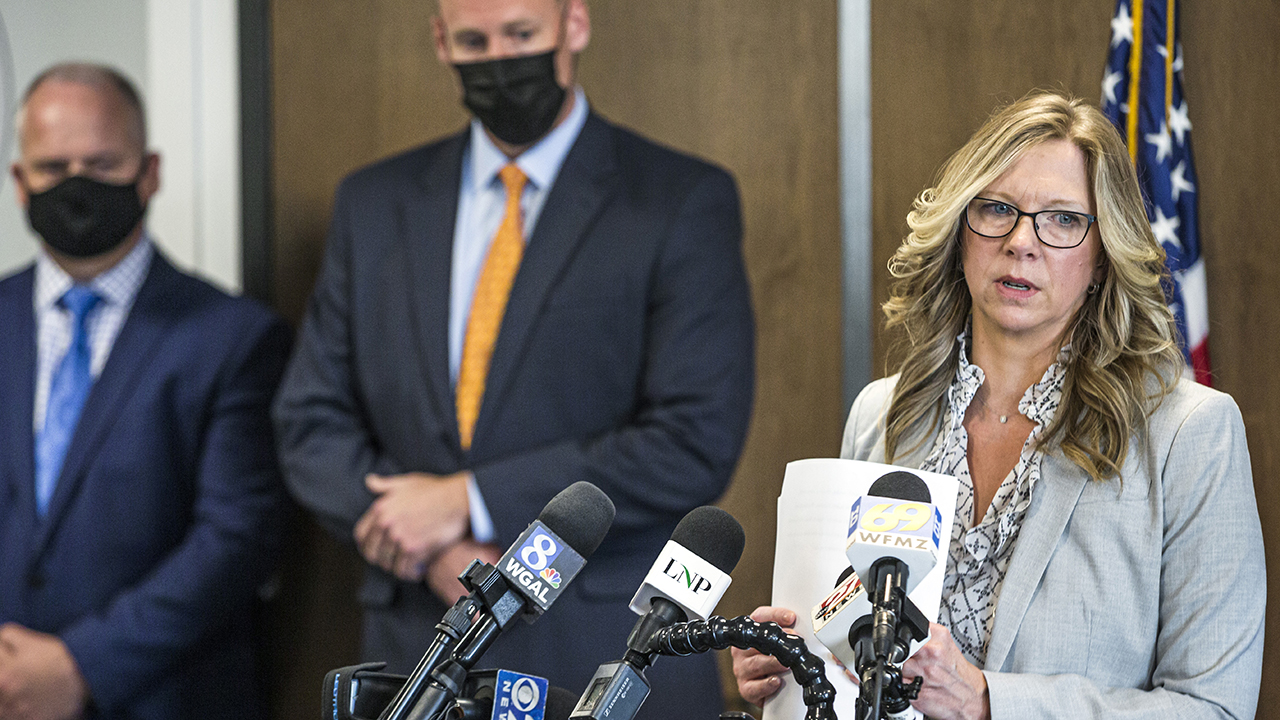 A young Amish woman whose remains were found 10 months after her disappearance was strangled and stabbed in the neck, a coroner ruled April 23.

The Lancaster County, Pa., coroner used dental records to positively identify the body of 18-year-old Linda Stoltzfoos. The cause of death was asphyxia from strangulation, along with suffocation, the coroner, Dr. Stephen Diamantoni, said following an autopsy. He said the stab wound was a contributing factor in her death.

Stoltzfoos was last seen walking home from church in the Bird-in-Hand area on June 21, 2020. Her remains were found in a grave along railroad tracks behind a business where the man charged in her death had worked.

Justo Smoker, 35, of Paradise, was charged with homicide in December and is awaiting trial. Smoker was initially arrested in August, and also faces charges of kidnapping and false imprisonment. He has pleaded not guilty.

Authorities have declined to say what exactly led them to the grave, or whether Smoker had provided the information as part of a deal with prosecutors. Stoltzfoos’ body was found in the small town of Gap along Route 41, in an area of brush on railroad property behind a business where Smoker had been employed.

Authorities have said they believe Smoker killed Stoltzfoos within a few hours of kidnapping her, buried her in one location where her stockings and bra had been found, and then moved her several days later to the grave discovered Wednesday.

Mervin Fisher, an uncle to Linda Stoltzfoos, told Pennlive that the family had held out hope that she would be found alive, but had been preparing themselves for the worst.

“The not knowing is a long, dark tunnel without an end. And when you find the remains, you have the end in sight,” Marvin Fisher told Pennlive. “It brings closure, and when there’s closure, the healing process can continue.”

He said Linda was the eldest sibling in a large family.