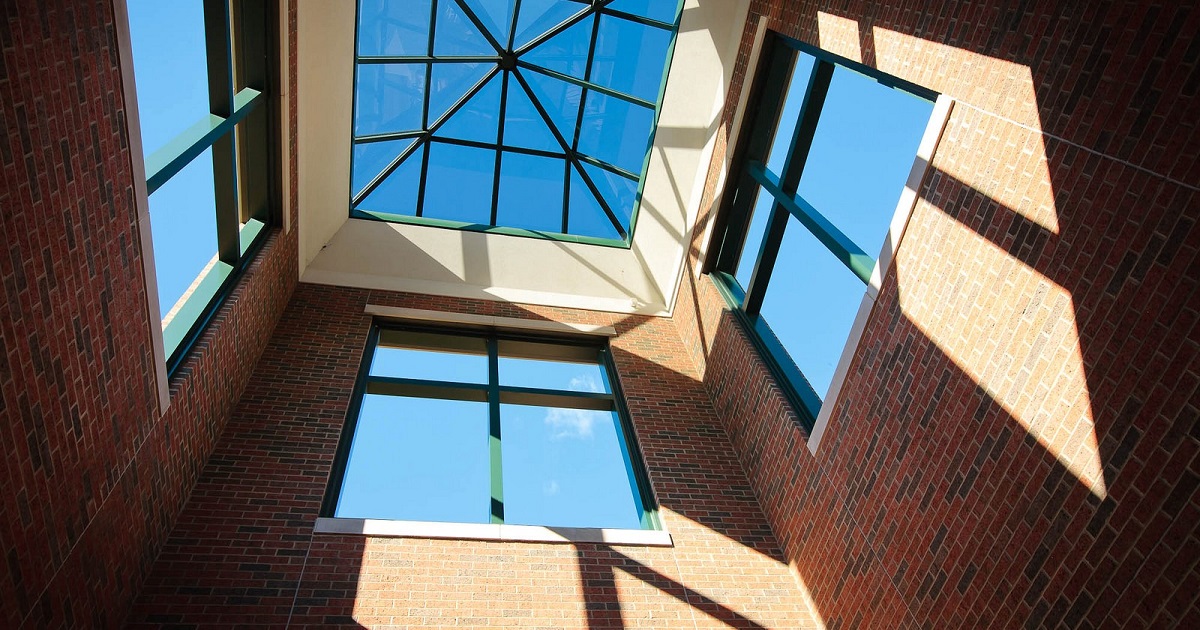 Photo: A view from the AMBS campus in Elkhart, Indiana. Photo provided by AMBS.

The AMBS board of directors on Sept. 10 announced the appointment of David W. Boshart, who will begin Jan. 1 as president of the seminary in Elkhart, Indiana.

AMBS board chair Bruce Baergen in a Sept. 20 statement said two areas of constituent concern led the search committee to enter an “extended discernment” period—which lasted from July to September—to allow for further inquiry while they considered whether to appoint Boshart, who was announced as the search committee’s candidate of choice June 10.

The two areas of constituent concern, Baergen said, were Boshart’s “preparedness to lead AMBS in strengthening its learning community to be inclusive and safe for LGBTQ+ students and employees and his commitments to the work of improving AMBS’s policies and training for preventing and responding to sexualized violence.” Boshart affirmed the board’s decision to engage in “extended discernment.”

In addition to the concerns, Baergen said, the search committee received “strong affirmation” for Boshart “from people who have worked closely with him in congregational, conference and denominational contexts.”

Baergen said one constituent concern was “related to the inclusion of people who identify as LGBTQ+ at all levels of church life and leadership” and stemmed from Boshart’s “involvement with past Mennonite Church USA polity and decision-making processes in his prior conference and denominational leadership roles,” Baergen said. “Some constituents have expressed that his candidacy (now appointment) symbolizes the hurt caused to LGBTQ+ communities in the church through processes that have excluded them. We, and David, recognize this deep pain.”

Boshart met with the AMBS teaching faculty and the AMBS Intercultural Competency and Undoing Racism team, Baergen said, noting that “feedback from the teaching faculty and a summary report from [the ICUR team] gave the search committee confidence in David’s commitment to AMBS’s work to undo systemic violence and oppression in its many forms.”

For Joanne Gallardo, a 2010 AMBS alum who is part of the leadership team of Inclusive Mennonite Pastors, an ad hoc group with more than 180 members that advocates for inclusion and affirmation of LGBTQ+ individuals in the Mennonite church, the search committee’s confidence in Boshart is not enough.

Gallardo, in a Sept. 24 email to The Mennonite, said she “would like to hear from David his views on the inclusion of LGBTQ persons both at AMBS and in the broader church,” not just his support for AMBS policies regarding inclusion of LGBTQ students and employees.

In his statement, Baergen said the other constituent concern—regarding Boshart’s commitment to improving AMBS policies and training for preventing and responding to sexualized violence—grew out of an anonymous letter submitted June 16 to the search committee.

Barbra Graber, a leader in SNAP, an independent survivor’s network, said in a Sept. 19 email to The Mennonite that she submitted the letter to the search committee at the complainant’s request. The letter alleges that in 1988, Boshart, while employed in a staff position in another context, did not take action on the complainant’s report to Boshart of a sexual assault occurring at the time of the report.

At an AMBS all-campus meeting June 17 during a candidating visit, Boshart “noted that while he did not remember the incident, he believed the letter writer and named deep regret for his own apparent failure to act,” Baergen said.

Book—who expressed gratitude for organizations that advocate for sexual violence survivors and sexual violence prevention in the church—said “there was a difference of opinion with the consultant about how to gather information from the broader constituency for the committee’s work.”

“We as a search committee felt we had thorough methods for doing this, so we decided to keep moving forward,” she said. “FaithTrust Institute without question helped us. No process is perfect.”

Hilary Scarsella, a 2012 AMBS alum, visiting assistant professor of theology and ethics at Memphis (Tennessee) Theological Seminary and director of theological integrity for Into Account, said in a Sept. 28 email to The Mennonite that the search committee’s decision “not to heed the advice of survivor-centered sexual violence consultants only raises flags around the institution’s commitment and/or ability to take sexual violence seriously.”

Baergen said in his statement that Boshart and the AMBS board have expressed their full affirmation of and commitment to the seminary’s Sexual Misconduct Policy and Procedures and its Statement of Renewed Institutional Commitment Regarding Sexualized Violence Prevention, Reporting and Response, which was released in June by the AMBS Administrative Cabinet.

Scarsella and others have asked AMBS to make public its contract with FaithTrust Institute as well as the consultant’s findings and recommendations.

“Improving this process really just comes down to taking LGBTQ+ injustice and sexual violence seriously from the start,” Scarsella said. “The voices of survivors and queer people should have been given quite a bit more weight in the discernment process.

“I’ve spoken with so many survivors and queer people in the last weeks….This decision [to appoint Boshart] is truly and actually hurting people. And that’s not going to cease to be the case when this story exits the news cycle. It’s going to keep hurting people, most of whom will handle that hurt out of public view, because the church is not demonstrating itself to be a trustworthy space into which people who are hurt by sexual violence or LGBTQ+ injustice can speak.”

Jane Frederickson, executive director of FaithTrust Institute, said in an Oct. 2 phone interview, “We ended our consulting arrangement with AMBS on Aug. 5,” prior to the AMBS board’s appointment of Boshart.

Marlene Kropf, a search committee member and Mennonite Education Agency board member, in an Oct. 11 phone interview noted “there was extraordinary collaboration between MEA, AMBS and Mennonite Church Canada in this presidential search, a good example in the church of giving a group authority to do something and then trusting their work.”

She said Boshart’s “record is perhaps more moderate or conservative than the current faculty at AMBS, but he is deeply committed to continuing to make AMBS a safe and hospitable place for all students.”

“Boshart and the AMBS faculty can model a way forward for a deeply divided church,” Kropf said.

Book said the search committee took its work “very seriously and worked hard at following best practices throughout the discernment period.” She said she approached the “extended discernment” with an understanding that the search committee “would move forward with no predetermined outcome” and “would be open to receive additional information and carefully discern what would be our final recommendation to the AMBS board of directors.”

“After careful consideration,” Book said, “the committee reaffirmed its recommendation that David Boshart—with all his spiritual, theological and organizational gifts, his extensive experience in the church, and his humility and integrity—is the best person at this time to be the next AMBS president.”