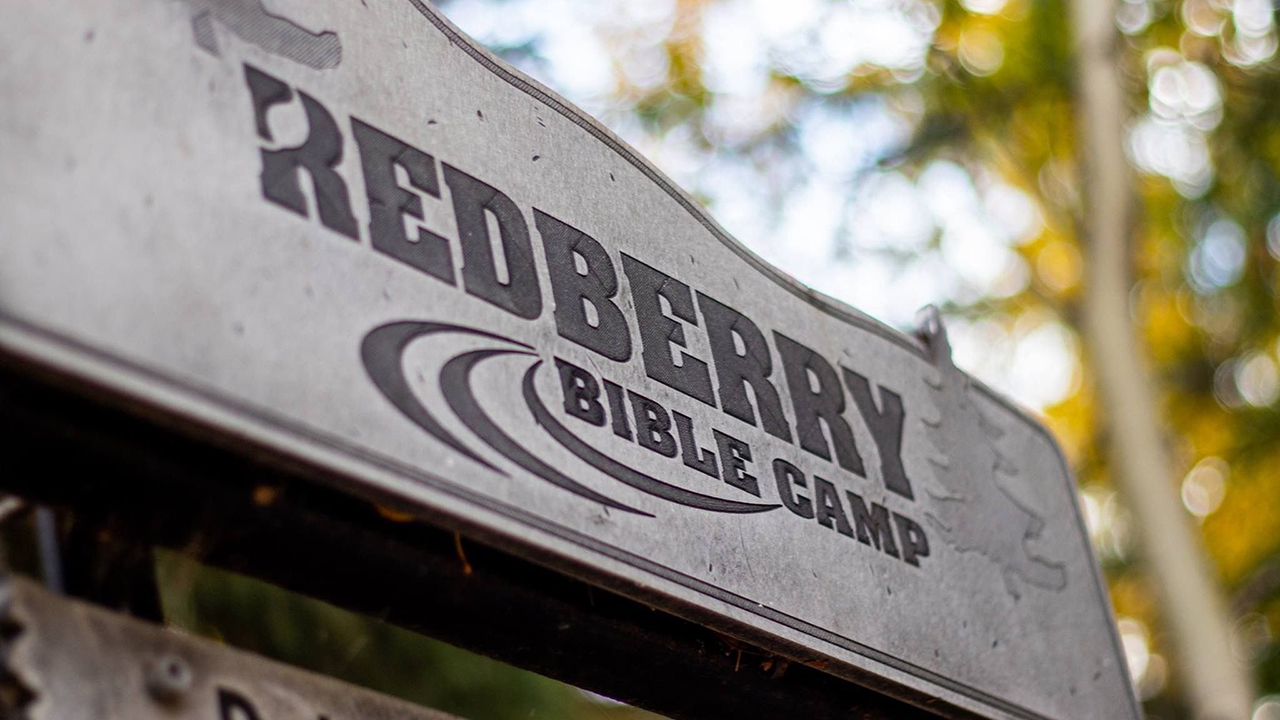 A Mennonite Brethren Bible camp in Saskatchewan made national news in August when a counselor admitted performing an exorcism on a young teen.

The exorcism, which happened July 13 at Redberry Bible Camp, became public knowledge after a parent went to the Canadian Broadcasting Corporation.

Redberry Bible Camp executive director Roland Thiessen admitted in a phone call recorded by the parent that he was present for a portion of the late-night exorcism conducted by staff member Carlos Doerksen.

In the recording, Thiessen said Doerk­sen “was praying that Jesus would free this boy” and that Doerksen “has experience with the powers of darkness.”

The exorcism, Thiessen said, was not authorized by the camp, but “it was not something that once it began could be stopped.”

On the call, Thiessen says there were multiple camp staff members on site with medical training but none was called to check on the boy at any point.

Thiessen said the boy was lying “motionless on the floor for a period of time” with symptoms consistent with a seizure.

In an interview with the CBC, the parent said the call convinced her and several friends to cancel their children’s registration for a one-week Redberry camp in late July.

“This is all so disturbing,” she said. “How can anyone feel safe sending their child to this camp?”

At least three parents whose children were subjected to the exorcism filed complaints with the Royal Canadian Mounted Police. The RCMP said no charges would be laid since the action is not a crime.

“Practices like the one reported may be concerning to some people, but they are not illegal,” the RCMP said.

Parents said their children were traumatized, and some still suffered delusions, paranoia and extreme anxiety.

They claimed Doerksen “brainwashed” the boys, having them undergo strenuous physical activity during the day and then kept them up late at night talking to them about the dangers of demonic possession.

In a YouTube video posted by Doerksen in July, he admitted to conducting a “deliverance” on a boy who collapsed and was then convulsing on the floor.

Doerksen said he was successful at casting out multiple demons from the boy. Parents say he handed out business cards so the boys could stay in touch should the demons return.

Four of the boys called their parents that night to take them home. The parents said Doerksen and Thiessen and others defended the exorcism, using phrases such as “spiritual warfare” and “satanic activity.”

Redberry Bible Camp board chair Wayne Dick told the CBC that ­Doerksen was no longer at the camp.

In a statement posted on the camp’s website, Dick acknowledged a “regrettable situation . . . that caused pain and upset for the affected campers and their families. For this we are deeply sorry and recognize that our leadership has to review our policies and procedures including leader training. That review is now underway.”