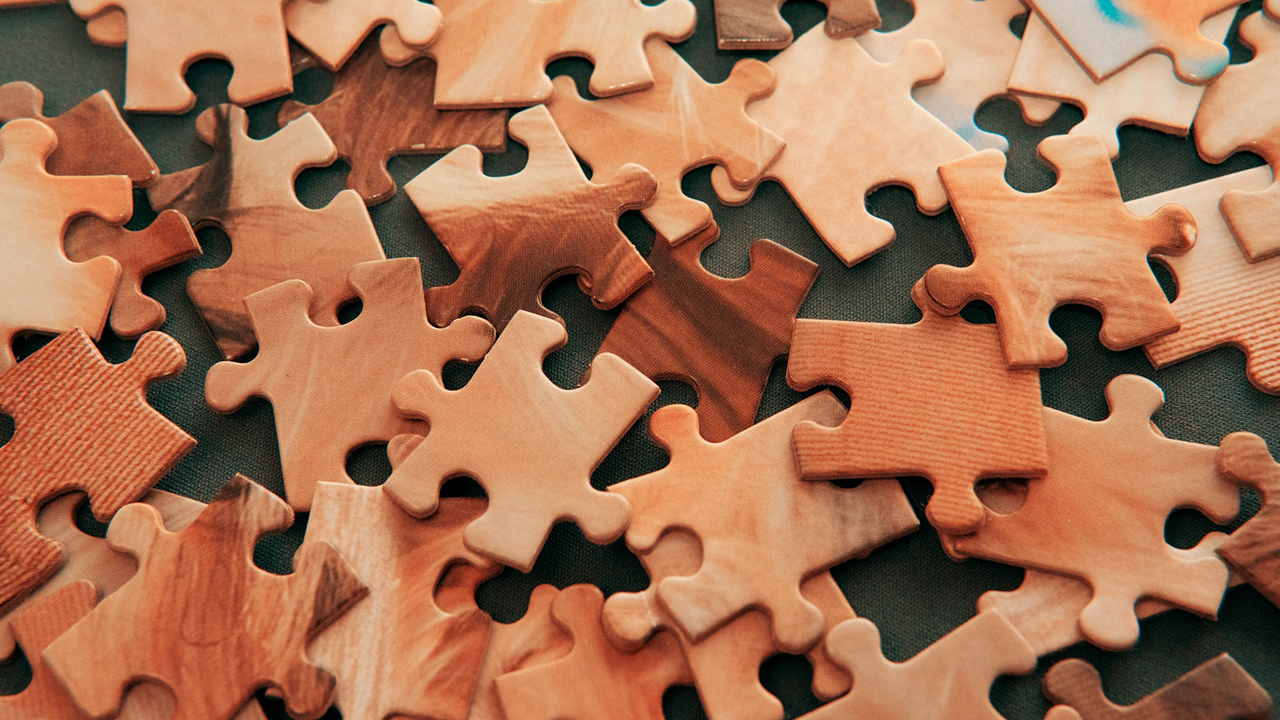 My two boys were excited when we received a puzzle for Christmas. When we opened the present, they could not wait to assemble it. But I knew that finishing a 100-piece-puzzle would be a bit too much for my 3- and 6-year-old boys. I decided to help finish it as a team, and we had fun.

On my spiritual journey, sometimes I feel like a preschooler finishing a puzzle. There are many complicated areas to figure out as I try to put the teachings of Jesus into practice. Some things I can work out myself, but many others I can’t understand without help from others.

A beautiful poem, written by John Godfrey Saxe in 1872, illustrates the problem of thinking we can figure everything out for ourselves. You’ve probably heard of it: “The Blind Men and the Elephant.”

Saxe observes that “each was partly in the right, and all were in the wrong.” He concludes:

So, oft in theologic wars,
the disputants, I ween,
rail on in utter ignorance
of what each other mean,
and prate about the elephant,
not one of them has seen!

Saxe specifically draws a conclusion about religion — “theologic wars” — from his parable.
working and studying together with people who don’t share the same worldview with us will make us see a different perspective.

But then, through a personal transformation, I came to realize Western Christianity and Christendom are far from the answer to all world problems. The answer is Jesus, and he’s not from the West — nor white, nor Christian.

Seeing Jesus as a marginalized, nondominant-culture person helped me realize how close Jesus is to my suffering as a minority. It turns out I don’t need a white savior. I just need Jesus.

In Misreading scripture with Western Eyes, Randolph Richard and Brandon O’Brien write: “We misread because we read alone. We often hear only the interpretation of people just like us.”
They continue:

If we want to know when we are reading ourselves into the Bible, rather than allowing the Bible to speak on its own terms, we need to commit ourselves to reading together.

The worldwide church needs to learn to study Scripture together as a global community.

Paying attention to our brothers and sisters abroad can open a chamber and allow new voices in.

I’m grateful for the opportunity to learn and be shaped together with my brothers and sisters in Christ whom God has placed around me. I know it’s going to be a long journey. But, as an African proverb says, “If you want to go fast, go alone. If you want to go far, go together.”
Now I can finally stop trying too hard to become American and embrace the fact that I, and all Christians, are strangers and aliens within all cultures.

We are all trying to find our place in the puzzle: reconciling, creating one new humanity, working toward peace and completing God’s big picture, the kingdom of God, on earth as in heaven. 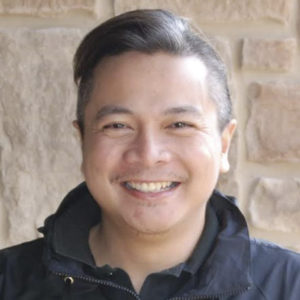