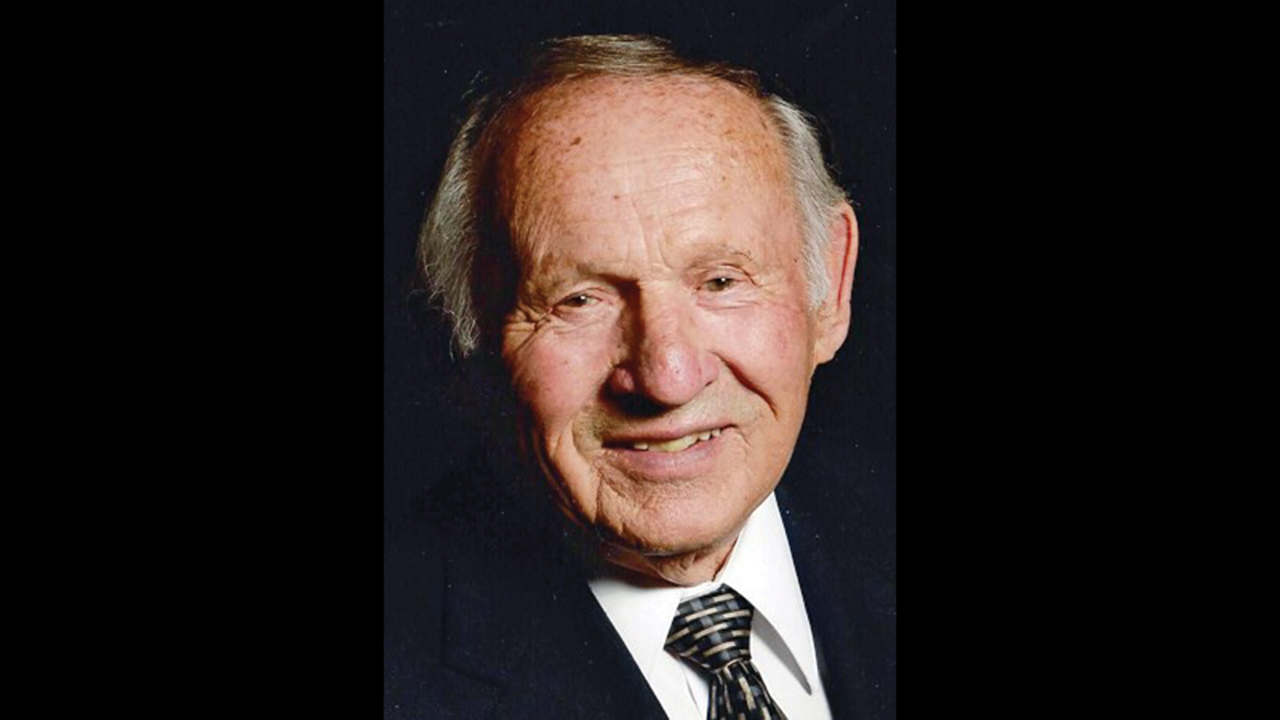 He and his wife, Anne, were members of Ebenezer Mennonite Brethren Church near Doland, where they were involved in congregational life, singing with and directing the church choir for 30 years. Wollman was buried Oct. 24 in the cemetery of the church, which is now closed.

After being elected lieutenant governor as a running mate in 1974, Wollman served five months as governor from 1978 to 1979 after Gov. Richard Kneip was appointed U.S. Ambassador to Singapore. He was the last Democrat to serve in South Dakota’s highest office. The governor’s office said his family declined a state funeral.

He served two years in the U.S. Army in Germany before teaching history and government at Doland High School, where he coached the debate team to three state championships.

Wollman was elected to three consecutive terms in the State Senate beginning in 1968, serving as Senate Minority Leader, then Majority Leader. After serving as governor, Wollman was appointed by President Jimmy Carter in 1979 as a civilian aide to the Secretary of the Army. He was a member of the board of Fresno Pacific Seminary and was inducted into the South Dakota Hall of Fame in 2017.

A memorial service was held Oct. 24 at First Presbyterian Church in Huron, where the Wollmans sang in the choir.