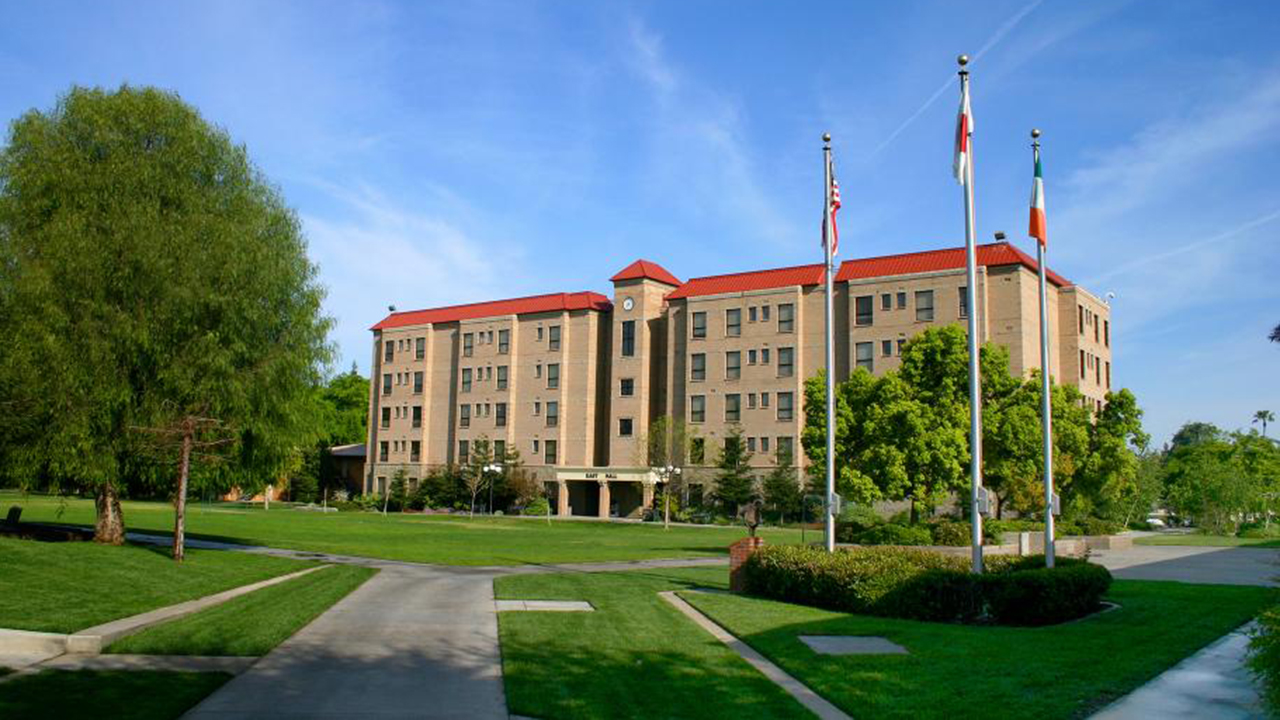 Fresno Pacific University President Joseph Jones denied a request from students to start an LGBTQ Pride club after the FPU Board of Trustees decided such an organization would not be consistent with the U.S. Conference of Mennonite Brethren Churches’ Confession of Faith.

Jones issued a statement Oct. 27 that said FPU “will continue to welcome all students who desire a Christian education.”

The Fresno Bee reported the effort to start a club began as a project for a course on Christian leadership. Justin St. George, an openly gay student and Navy veteran, submitted a request to create a safe space for students after he and fellow students were tasked with finding a need within the community and coming up with solutions.

“I think the school does a very good job preaching about diversity and accepting all students,” he told The Bee. “But when it comes to supporting all students, they’re selective in who they want to choose to love. . . . I never faced discrimination and oppression until I came to Fresno Pacific University.”

In affirming the denomination’s stance on marriage, singleness and family as articulated in the Confession of Faith, Jones noted that the campus life team has served as a “safe space person” to whom students can speak confidentially about sexuality matters and that “efforts will be made to more intentionally communicate the designated person(s).”

The university “will continue to welcome all eligible students who desire a Christian education among students, faculty and staff from multiple denominations,” he continued. “While the university remains clear in its view of biblical standards for sexuality and marriage, also clear is the tension between this deep conviction and the desire to show compassion and care toward students that identify as LGBTQ+.”

Former Professor Tim Neufeld, who taught in FPU’s biblical studies division for 20 years, told The Bee he worked “underground” with the LGBTQ community for about a dec­ade. He was among more than 1,000 signers of an online petition advocating the club’s recognition.

“Students have always been concerned that there has been no safe place to gather, nor has there been an authorized faculty or staff person to meet their needs,” Neufeld said. “Many of these students have been traumatized by experiences in their home churches, then find a voice in college to express and process their trauma, only to learn that there is no place to do this on the FPU campus.”

Former professor Richard John Wiebe criticized the board’s decision in a Nov. 2 open letter posted to the campus’ Wittenburg Door in Steinert Campus Center. He taught philosophy and media studies at FPU from 1977 to his 2015 retirement. He is the son of founding FPU President Arthur Wiebe and husband of Billie Jean Wiebe, who taught at FPU as associate professor of communication and English from 1992 until her death in 2020.

Wiebe accused the board of choosing money from conservative donors over the teachings of Jesus and pledged $25,000 from his retirement funds to endow an off-campus LGBTQ lectureship to be housed at an unspecified local Mennonite Church USA congregation in Fresno, where he is a member.