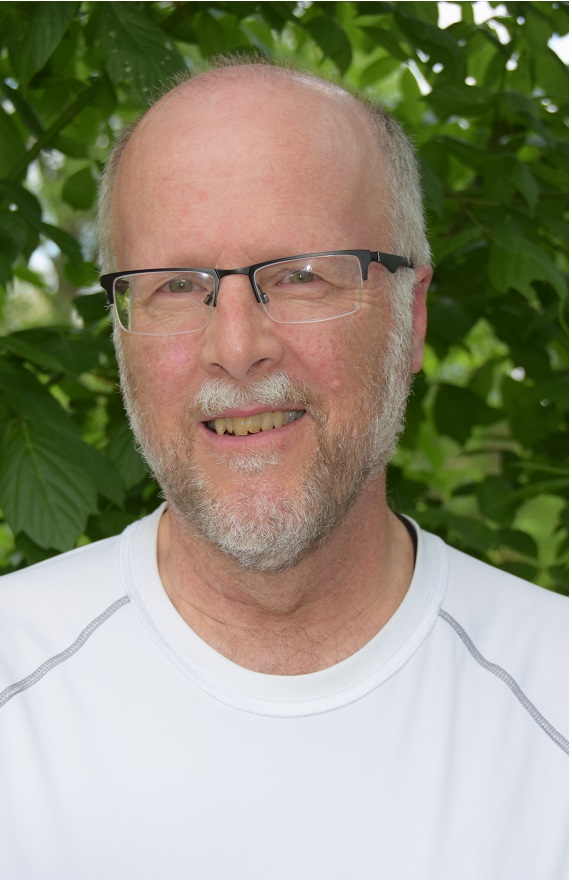 As you begin this weekend, here are some interesting things to consider: