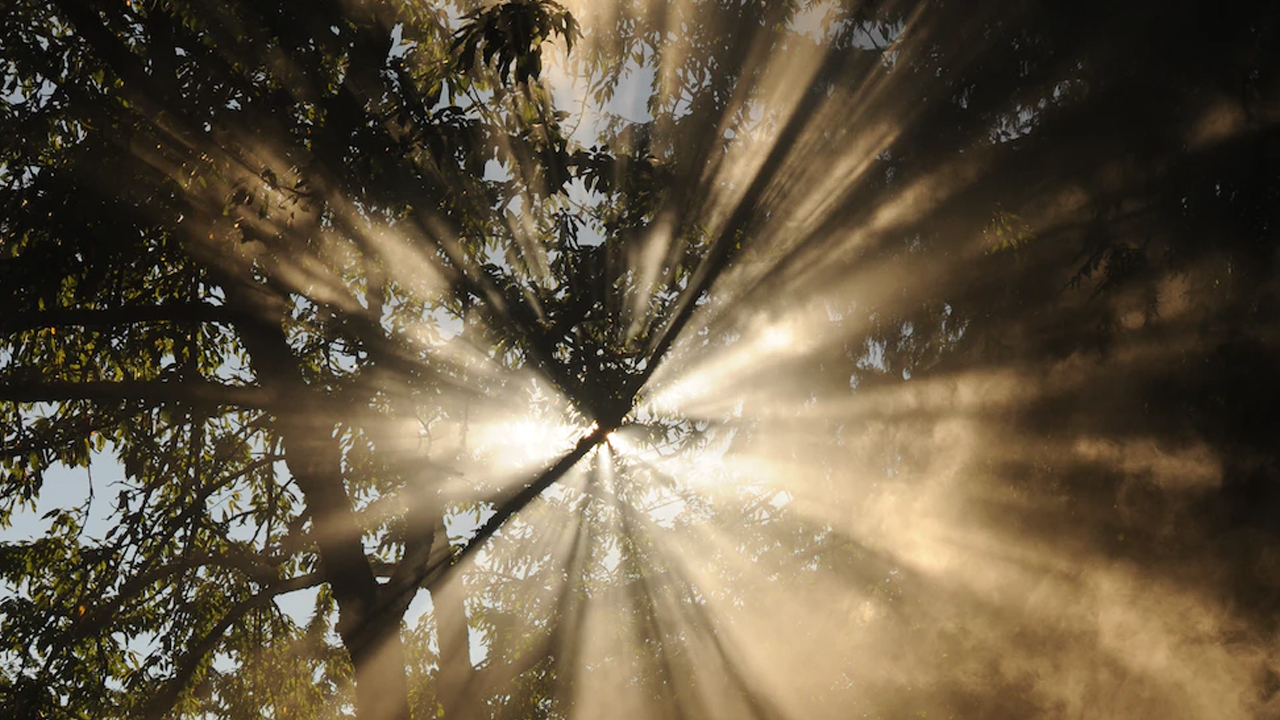 I led a webinar in which the central question was, “Conrad, what are the theories behind your idea that God is dismantling the church?”

God is sovereign. Saints submit. Otherwise, we try to be sovereign and expect God to submit.

For decades I preached that point. Walking with the theologian Walter Brueggemann for six months (I’m writing a biography of him) has reinforced that belief.

Brueggemann has no time for placing God in the hands of human beings and their work in the world. He sees what a mess we’ve made of that world.

Brueggemann believes — in contrast to theologians who are deeply influenced by the Enlightenment (as we all are) — that God can intervene in the world whenever God wants. Even if doing so changes what God promised previously.

Brueggemann chafes at the restrictions we have placed on God and at a theology that restricts God’s movement. At the heart of Brueggemann’s theology is the belief that God is free.

The negative reaction of some in my web-inar audience reminded me what a difficult sell this argument for God’s sovereignty is in the dimming shadows of modernity.

A century ago, sociologist Max -Weber anticipated modern folks’ aversion to anything we can’t understand, control, count or predict. We resist a sovereign God we cannot predict or control.

The Enlightenment (an intellectual movement of the 17th and 18th centuries that formed the basis of modern thought) diminished divinity and elevated humanity. It weakened mystery and strengthened certainty.

Weber said the mindset that emerged from the Enlightenment trapped us in an iron cage of rationality where control, prediction and efficiency were the highest good.

In such a world, it is no surprise that progressives have gotten rid of God and the Bible while conservatives have created a God who is predictable, -controllable and captive to their particular categories of sin and righteousness.

Dear God! The Sovereign has little room to be God.

But what if, as Brueggemann suggests, God is not efficient, predictable, controllable and quantifiable? What if God is outside the bounds of most of what we have socially constructed — including the church?

Why would God not dismantle a church made in the image of modernity, with its endless committees, bylaws and councils? Not to mention denominational structures, which are primarily about paying staff salaries, finding new language to do the same old things and rearranging the furniture in a shrinking house.

The resistance of folks in my web-inar should not have surprised me. They assumed that when I said God is sovereign, I meant God controls and wills everything that happens. I believe neither.

I believe God is sovereign over what God may not control and what God does not will.

The difficulty of accepting this kind of sovereign God reflects our weak-kneed spirituality, which resists submitting to anything except our own sovereignty.

This I know from reading the saints: Submission was their central value. That is what made them saints. Just as sovereignty makes God who God is.

We can submit to the Sovereign or try to be the sovereign. If we choose the latter, the tower will come tumbling down.

Scripture reminds us that when “the kings of the earth . . . take counsel together against the Lord,” God laughs at them (Psalm 2:3-4).

The church is not immune from setting itself against the Lord. When it does, why would God not dismantle it? And even chuckle while doing so.