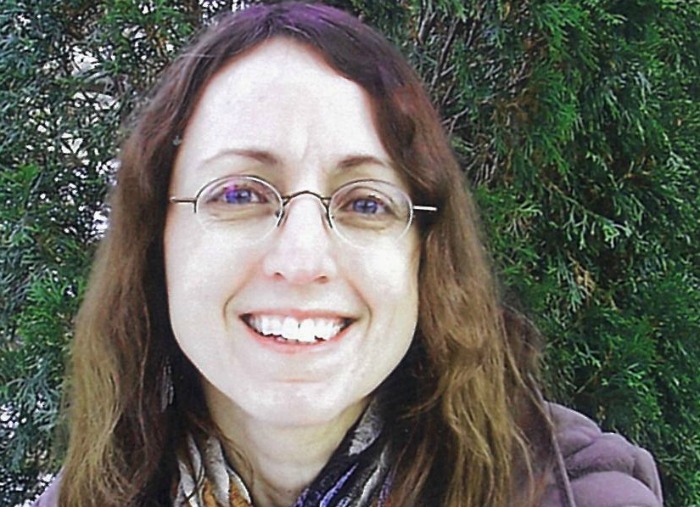 Wagner will begin her two-year term as Indiana Poet Laureate on January 1, 2016 and will serve through December 31, 2017.

Wagner teaches poetry and memoir writing at the Indiana Writers Center and literature for Butler University’s Religion, Spirituality and the Arts seminar. She holds a master’s degree in creative writing from Indiana University-Bloomington and is the author of two poetry books, The Harmonist at Nightfall: Poems of Indiana and Evening Chore. Her poems have been featured in Ted Kooser’s syndicated column, “American Life in Poetry,” and in Garrison Keillor’s radio program, The Writer’s Almanac.

“I am delighted and honored to represent poetry in a state that has shaped my artistic vision in so many ways and given me such a wealth of subjects to explore,” Wagner said. “In the next two years, I look forward to traveling its length and breadth as I promote Indiana poets and foster the writing and reading of poems in a variety of settings – schools, parks, libraries, senior and veteran centers, and historic sites. It’s exciting that Indiana’s bicentennial and the centennial of its state parks will occur during my term, significant anniversaries I plan to celebrate by emphasizing poetry’s connection to history and nature.”

Born in Goshen, Wagner grew up in rural Wells County, near the town of Markle, Indiana. As a student at Goshen College, Wagner published two Pinchpenny Press volumes, “When the Walls Crumble” (1979), which includes a one-act play, poetry and a short story, and “Feathers in My Hat” (1980), an anthology of poetry written by residents at Fountainview Place in Elkhart, Indiana. She served as editor of The Record, GC’s student-run newspaper, in the fall of 1979.

She also co-authored a memoir with and about her father, Gerald L. Miller, a 1959 Goshen College gradutate, titled A Hundred Camels (Dreamseeker/Herald Press, 2009), detailing his story as a Mennonite mission doctor tried for a patient’s murder in Somalia.

Wagner is married and has two grown children. She has taken part in international cross-cultural experiences in Somalia, Kenya, Haiti and Honduras (through Goshen College’s Study-Service Term) as well as domestic cross-cultural experiences working and living with the Clifton-Choctaw of Louisiana. Her special interest is in Native American history and Indiana history and folklore.

The Indiana Arts Commission conducted a statewide call for nominations, which were reviewed by a selection committee comprised of representatives from Indiana’s major institutions of higher education.

“Indiana is fortunate to have an abundance of creative talent promoting the art of poetry and its ability to enrich the lives of all ages,” said Sarah Fronczek, IAC Community Development Manager and Poet Laureate Program Director. “Shari Wagner possesses a special gift and ability to communicate her knowledge and love of nature and humanity through written and spoken verse. She will carry forward the fine work of all of Indiana’s previous gifted and dedicated laureates.”

Increasing awareness of poetry and the power of the written and spoken word was the inspiration behind legislation signed into law in 2005 creating the State Poet Laureate Program. The legislation provides for the development of special educational programming coordinated between the Indiana Arts Commission, the Indiana Department of Education, and the State Poet Laureate.