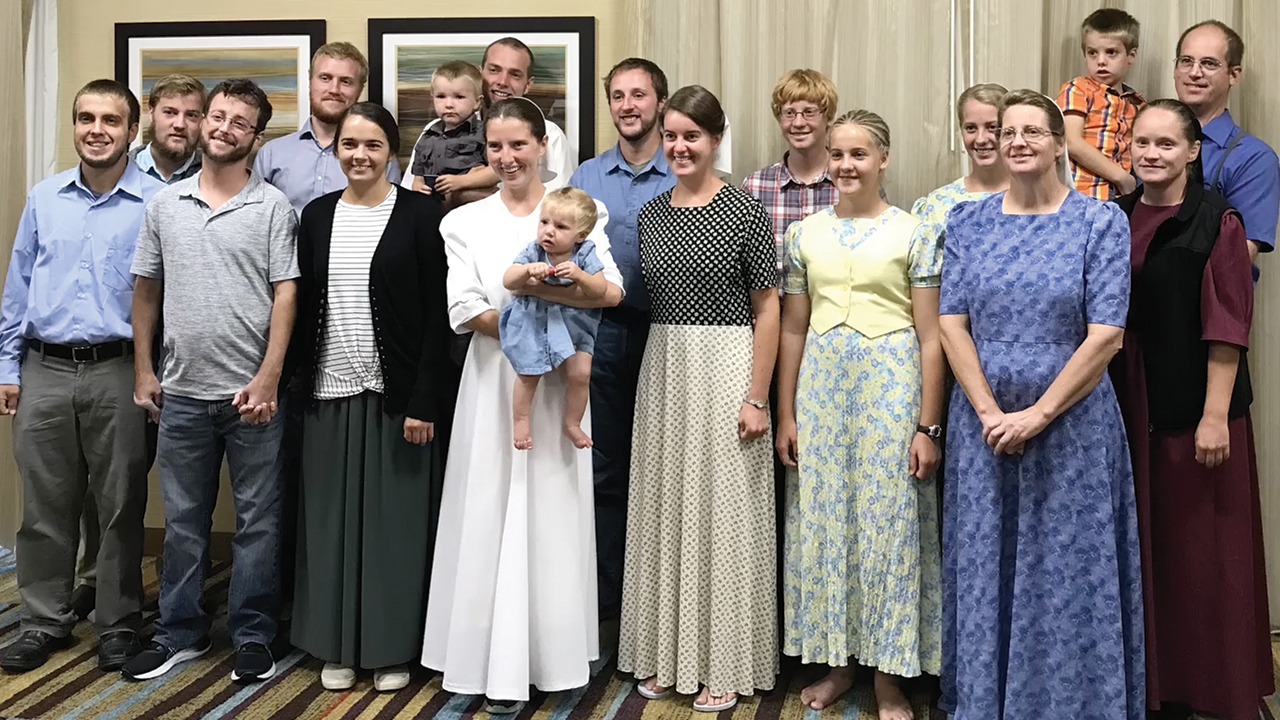 The leader of a gang that kidnapped 17 adults and children affiliated with Christian Aid Ministries in Haiti is now in the custody of U.S. law enforcement.

Haiti’s National Police said in a statement that Germine Joly was extradited to the United States on May 3 aboard an FBI plane.

Reuters reported Joly faces charges in the U.S. for weapons smuggling and “ransom of American citizens.” The U.S. Department of Justice alleges Germine has directed the 400 Mawozo gang from a Haitian prison since 2018. The gang has allegedly shipped concealed weapons and ammunition purchased in Florida to Haiti and engaged in armed kidnappings of U.S. citizens for ransom since at least Jan. 12, 2020.

Twelve adults and five minors associated with CAM were abducted after visiting an orphanage on Oct. 16. The group included 16 Americans and one Canadian.

The gang originally demanded $1 million per hostage. Some were freed for medical reasons in November, before an unidentified person paid an undisclosed amount for the release of others in December. Former hostages have maintained that the remaining 12 escaped Dec. 16, although other accounts suggest the gang let them go as part of a ransom deal.