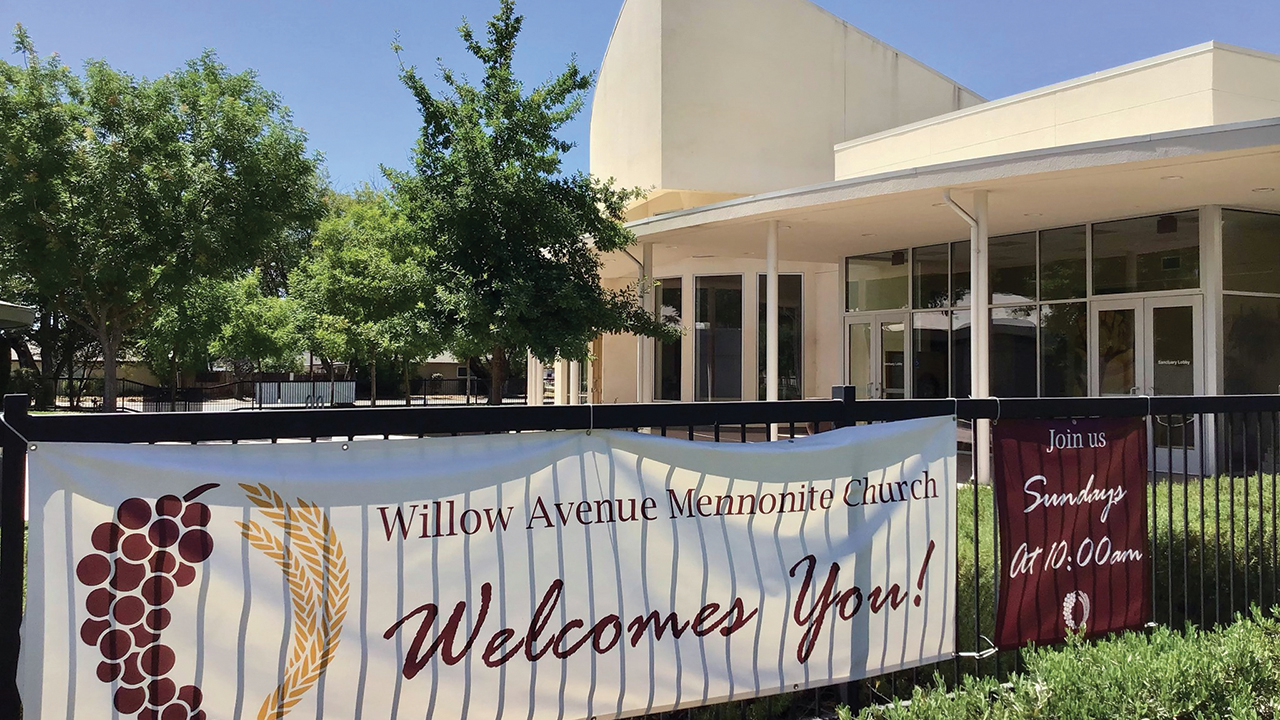 After voting to welcome and affirm LGBTQ people, a Mennonite Brethren congregation in California is waiting to see how its district will terminate its membership.

Willow Avenue Mennonite Church in Fresno voted Jan. 9 and 10 with 94% affirmation on a resolution proposed in May by congregational leadership.

While the resolution was under consideration, the Pacific District Conference of the U.S. Conference of Mennonite Brethren Churches suspended Willow Avenue in October. PDC district minister Jordan Ringhofer said in a Jan. 13 letter to district pastors and congregations that the suspension will continue as the district and congregation work on “a parting of ways.”

He noted in the letter that the district’s first step was not separation but a call for repentance.

“In this process, the call to repentance has been graciously, yet firmly, communicated to Willow,” Ringhofer wrote. “They have respectfully received this call and have chosen a different path.”

Because PDC bylaws only outline how to receive a congregation or handle assets when one dissolves, Ringhofer said the district does not have authority to terminate a congregation’s membership. The PDC Executive Board will call a special convention, where delegates will be asked to approve an amendment on congregational removal. Because Willow Avenue’s suspension continues, it cannot be represented at the yet-to-be-scheduled convention.

Ringhofer’s letter did not refer to USMB bylaws requiring the district to take possession of congregational assets and property if a church leaves the denomination. The letter concluded with a call to prayer for PDC leadership and Willow Avenue, “that they might still heed the call for repentance and restoration.”

Willow Avenue leadership is considering its options for a new affiliation with an Anabaptist body, but no potential membership opportunities can be addressed publicly at this point.