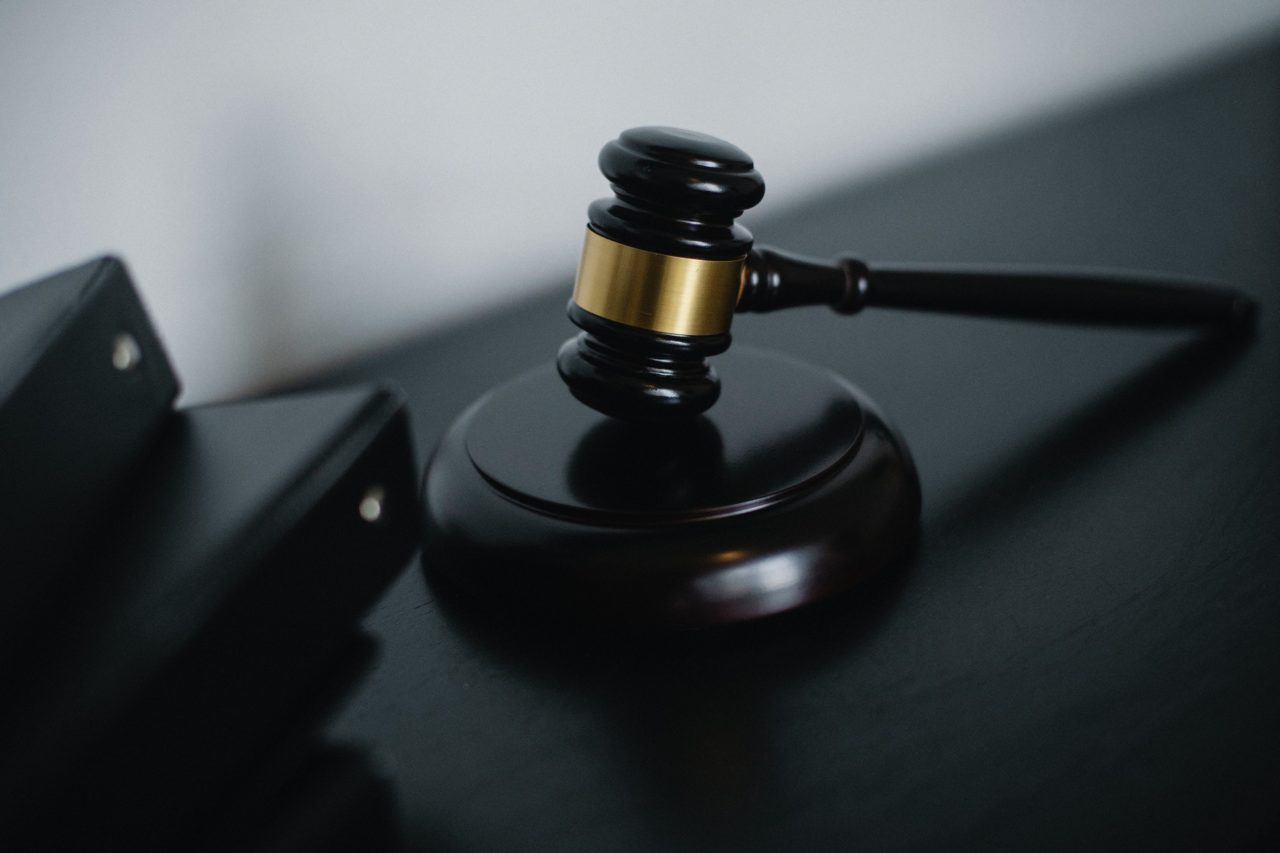 Nine years after the murder of Goshen College biology professor James Miller, a jury convicted a man who was 16 years old when he committed the crime. 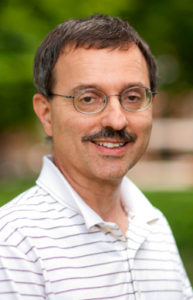 Winston Earl Corbett, 25, of Goshen, Ind., was found guilty on Nov. 12 in Elkhart County Circuit Court of murdering Miller and attempting to murder his wife, Linda, in 2011.

The jury deliberated for about two and a half hours after an eight-day trial. Sentencing is set for Dec. 10.

In the early morning hours of Oct. 9, 2011, Corbett attacked Miller, 58, and Linda Miller in their home during what the Goshen Police Department described as an attempted burglary.

Police officers found Miller’s body at the end of the driveway and signs of struggle and blood throughout the house. An autopsy determined he had about 50 stab and incision wounds and injuries from blunt-force trauma.

No one was charged for seven years. Evidence collected in 2011 didn’t connect to a suspect at the time, but technological advances and a genetic genealogy database eventually tied Corbett to DNA samples found at the scene. He entered a not guilty plea when he was charged on Nov. 8, 2018. But DNA collected in the house and on Miller’s clothing matched him, with a one in 1.5 sextillion chance it came from someone else.

Elkhart County prosecutor Vicki Becker said Linda Miller was attacked first. When her husband came to her aid, there was a struggle, ending with his death outside the house. Two of the couple’s three children lived at home but were not present at the time; they were returning from a Goshen High School marching band event.

Miller came to Goshen College to teach in 1980 after receiving his undergraduate degree in chemistry in 1975 from Bluffton University. He primarily taught upper-level courses for students in nursing, pre-medical and other health-related tracks. At the time of his death, Miller was mentor­ing the most students of any faculty member.

After the verdict was announced, Goshen College offered prayers, love, hope and healing on social media for everyone affected by the trial’s conclusion. The college indicated it chooses to remember Miller for how he lived rather than how he died and stated that his legacy is carried on by hundreds of former students who are now physicians, researchers, nurses and surgeons.

“Dr. Miller was a beloved colleague, professor and friend,” said Goshen College President Rebecca Stoltzfus in a statement when Corbett was arrested in 2018. “We remember him for his outstanding legacy as a teacher and scientist, even as we are moved once again by the profound tragedy of his death. We hold in our hearts and prayers today his family members and the many others in the Goshen College community who were deeply affected by this tragic loss.”

By Marshall King
For Anabaptist World

Members of both the Miller and Corbett families attend Mennonite churches in the Goshen area. Members of the Miller family gathered to watch the livestream of the trial at Clinton Frame Mennonite Church, where James Miller was a member.

Close and extended relatives of Miller’s and Winston Corbett’s families are members at Assembly Mennonite Church in Goshen.

“To be a church family with those who love Jim Miller and those who love Winston Corbett is to enter into deep pain and grief,” said co-pastor Karl Shelly after the verdict. “The losses of each family are not the same, but the prevalence of pain for both is unmistakable. Criminal trials don’t fix pain. Love, accompaniment, support and prayer is what we have to offer in times like these. And we trust in God’s healing Spirit to move in ways we cannot.”

The arrest of Corbett in 2018 and the months that passed prior to the trial have been difficult for the families and those in various congregations, Goshen College and the community.

In November 2018, the pastoral team at Assembly released a statement naming the pain for both families and the need to love both of them: