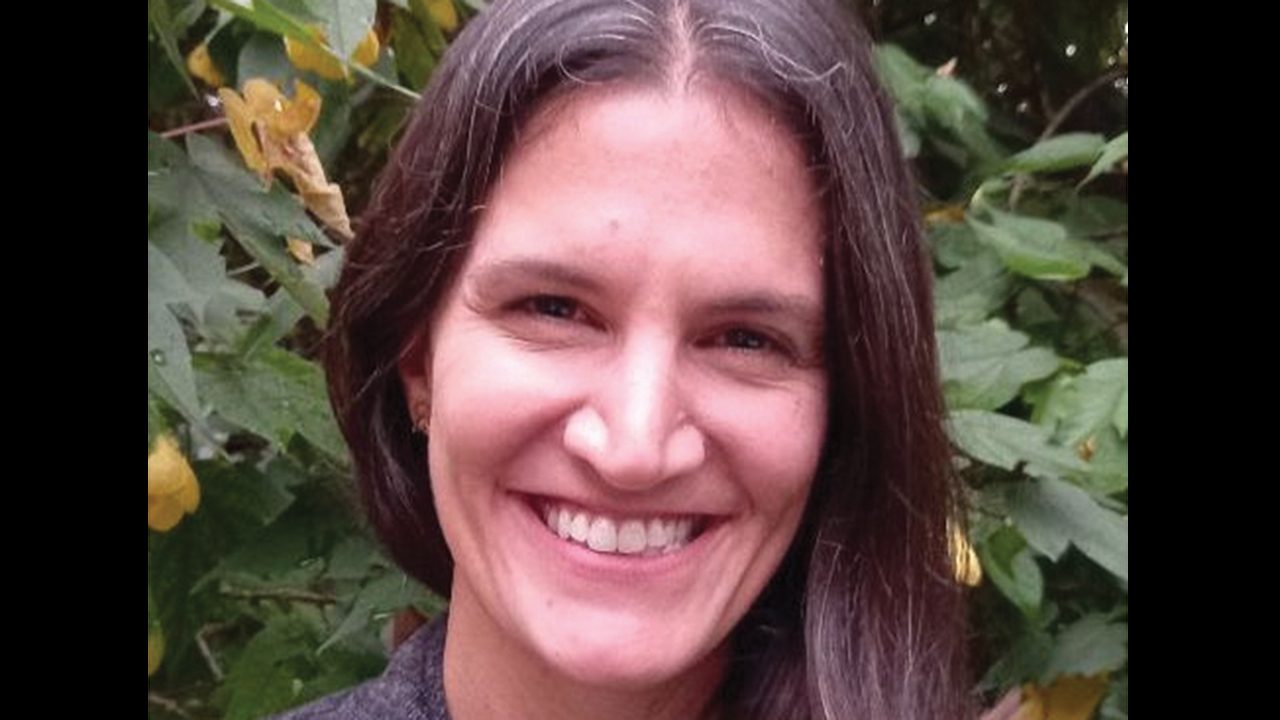 The Institute for the Study of Global Anabaptism at Goshen College has announced Elizabeth Miller will serve as its next director, following the retirement of John D. Roth as director and professor of history.

She will join the Goshen College history department in August, serving as director of ISGA and the Mennonite Historical Library.

Miller served as ISGA administrator from 2013 to 2017 and is a graduate of Goshen College and Anabaptist Mennonite Biblical Seminary. She and her husband, Neil Richer, recently completed a five-year term with Mennonite Central Committee as program directors for Colombia and Ecuador.

During a previous MCC term in Colombia, Miller researched the history of the Colombian Anabaptist-Mennonite churches.

“Anabaptist faith and practice has looked different across time and place,” she said. “To be able to bring those distinct expressions in conversation with each other through the work of the ISGA at Goshen College is both a joy and a privilege.”

Roth, the outgoing ISGA director, is now project director of MennoMedia’s Anabaptism at 500 initiative. He expressed gratitude to Goshen for its decision to bring ISGA into the college budget.

“This decision by college administrators means that Elizabeth’s energies will focus primarily on program development,” he said. “The future of the ISGA is in very good hands.”