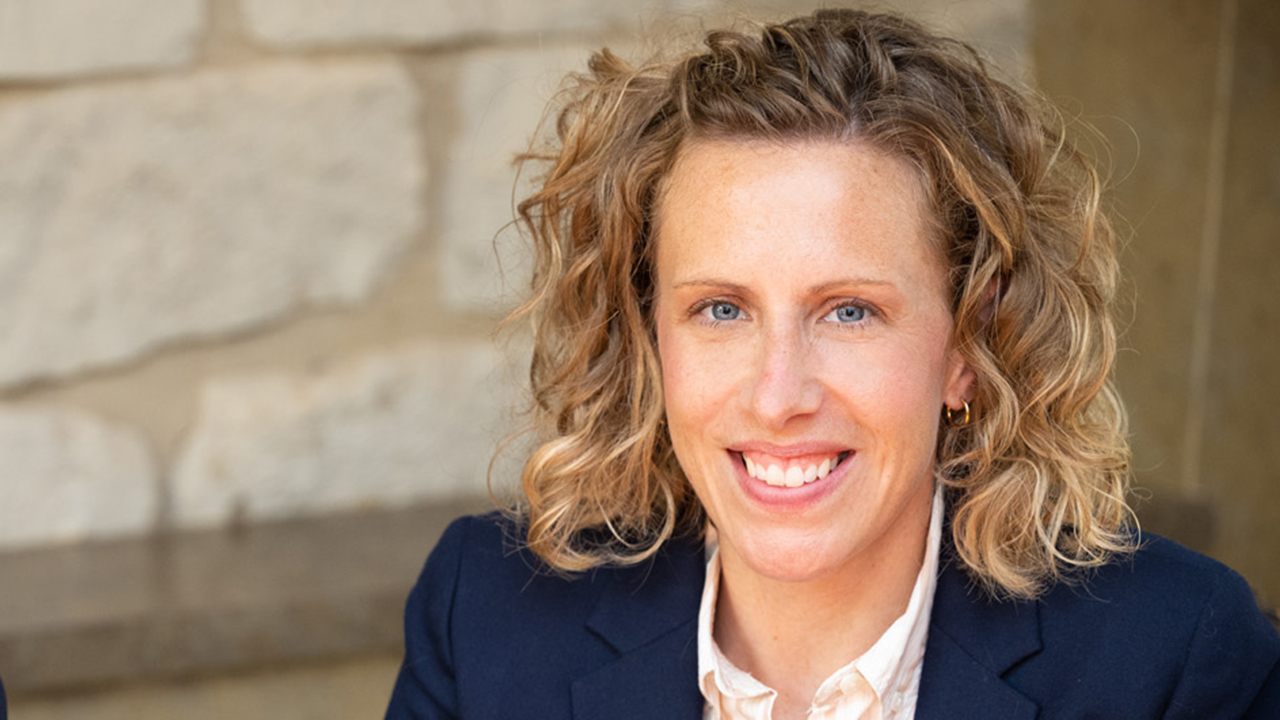 The frontrunner to be the Republican nominee in this fall’s Kansas governor election has selected a woman who attends a Mennonite Brethren church to be his running mate.

When contacted about Sawyer’s congregational membership, Zoar MB stated “she and her family attend regularly.”

Sawyer has been state director for U.S. Sen. Roger Marshall since the beginning of 2021, after serving as a district director for Marshall when he was a U.S. representative. Prior to that she was director of career services for two years at McPherson College in Kansas.

The Topeka Capital-Journal reported that at 38 years old, Sawyer would be the youngest Republican lieutenant governor in the U.S. if the Schmidt-Sawyer ticket is elected.