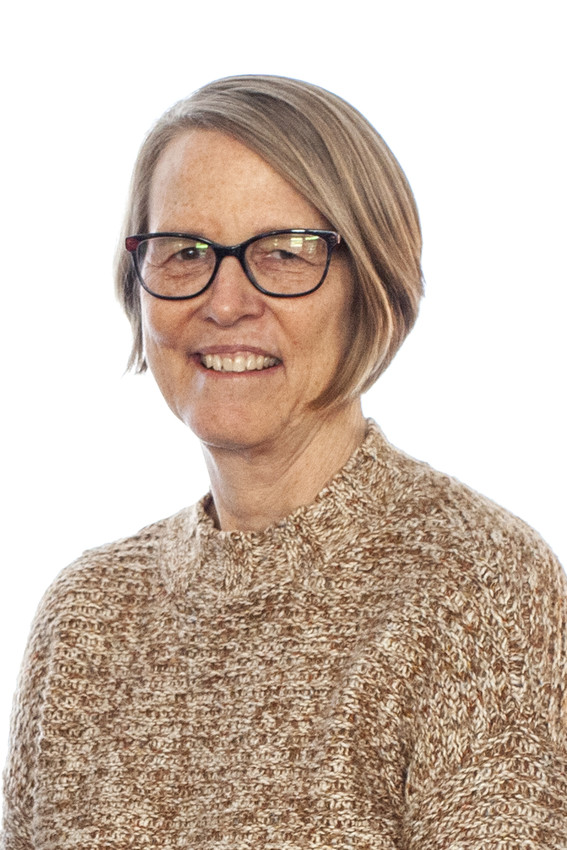 Gwen White, Philadelphia, was named by the board of directors of Mennonite Central Committee (MCC) U.S. as chair during its March 15 meeting in Akron, Pennsylvania. She succeeds Ann Graber Hershberger, who will become interim associate executive director of MCC U.S. MCC photo/Brenda Burkholder

Photo: Gwen White has been appointed chair of the board of directors of MCC U.S., following the naming of previous chair Ann Graber Hershberger as interim associate executive director. Photo provided by MCC.

During its March 15 meeting in Akron, Pennsylvania, the board of directors of Mennonite Central Committee (MCC) U.S. named Gwen White as its chair. She succeeds Ann Graber Hershberger, who will become interim associate executive director of MCC U.S., a new staff role.

White has served on the MCC U.S. board since 2008. She is Professor Emerita at Eastern University, St. Davids, Pennsylvania, where she created the doctoral programs in marriage and family therapy in 2011. Earlier, she was chair of the Counseling Psychology department. She was on the faculty of Eastern University for 22 years. She has been director of Circle Counseling in Philadelphia since 1997.

White and her husband, Rod White, live in Philadelphia. They attend Circle of Hope, a BIC church in the Philadelphia region, where Gwen is teaching pastor and Rod is development pastor.

Graber Hershberger served as board chair of MCC U.S. for 10 years, from 2009 to 2019. She has served on MCC boards since 1996, including as chair of the MCC East Coast board.

Graber Hershberger has taught at Eastern Mennonite University (EMU) in Harrisonburg, Virginia, for more than 30 years. She is director of EMU’s Cross-Cultural program and teaches in the EMU and Goshen (Indiana) College collaborative online Doctor of Nursing Practice program. Ann and Jim live in Harrisonburg, where they attend Early Church. Jim Hershberger was recently named pastor of Mt. Clinton Mennonite Church in Harrisonburg.

Graber Hershberger will begin her new assignment on July 1. Together, she and J. Ron Byler, executive director of MCC U.S., will lead the organization during a time of heightened activity and long-range planning surrounding MCC’s centennial, which is in 2020. The interim role is expected to last for two to three years.

“I am grateful to Ann and Gwen for the many years they have already given to the board leadership of MCC,” says Byler. “Both have an unflagging passion for MCC’s mission and appreciation for MCC’s workers, partner organizations and supporters. This passion, combined with proven leadership gifts, makes them uniquely qualified to transition into these roles.”