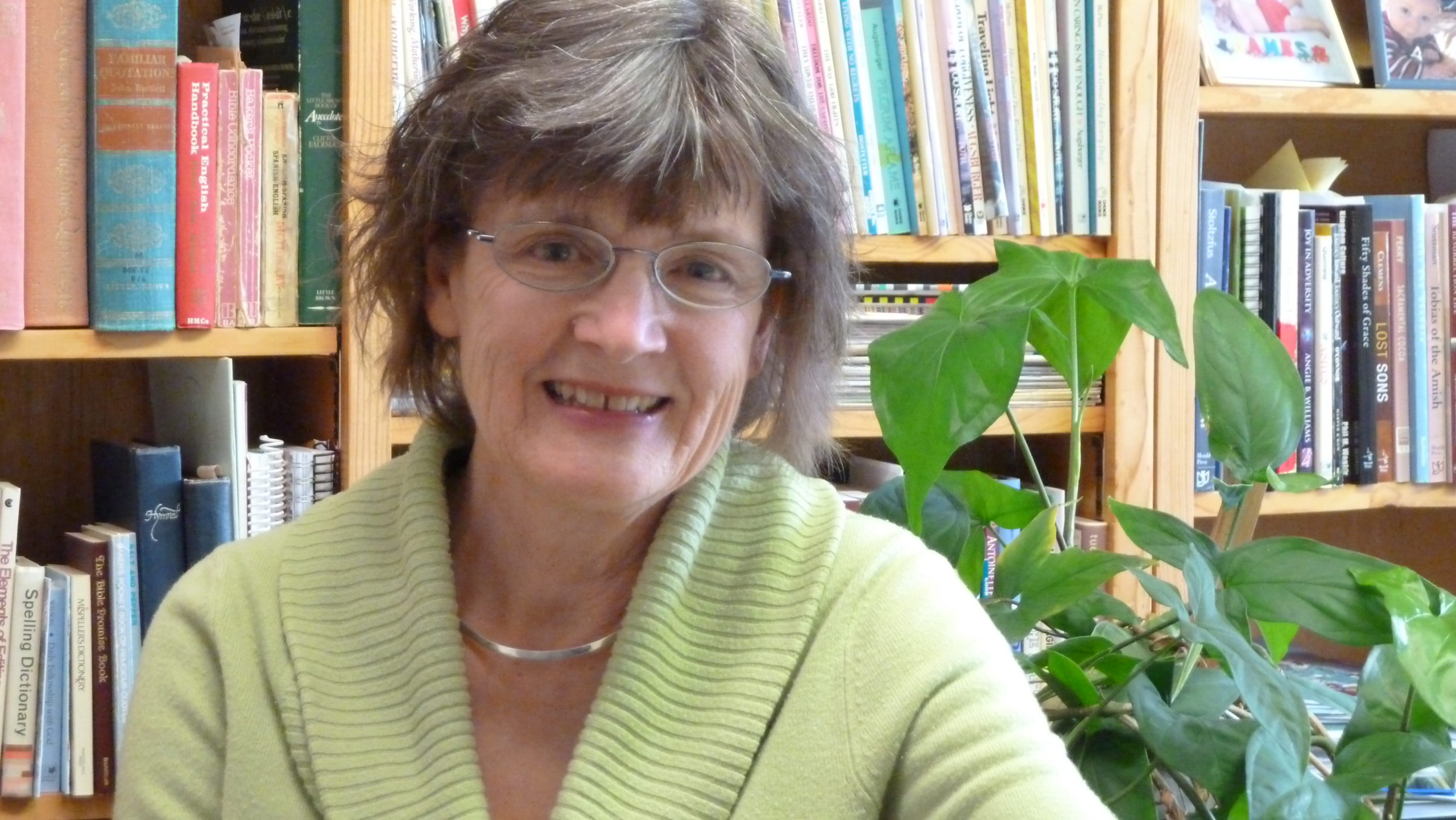 Why pick this difficult passage from Samuel for our reflection when the other lectionary texts for this day are the familiar-and-beloved Psalm 23 and the clear-and-oft-repeated rules for getting along in Ephesians 4? Well, exactly that. I wanted to dig a little deeper.

I Samuel 15 is a tough passage because, as with so many places in the Old Testament, the story revolves around God’s request for the complete slaughter of enemy cities. Peace-loving spirits recoil. I can no longer read those passages like I did when I was 15 or even 25.

For Christians in 2017 who’ve been around the Bible “block” a few times, such passages are hard to swallow. But those were Old Testament times. Over 3000 years ago.

Author and Bible scholar Lois Barrett’s helpful little treatise, The Way God Fights: War and Peace in the Old Testament (Herald Press, 1987), reminds us that in those times the people of God were asked to “trust God to do all their fighting.” She goes on, “The prophets kept asking people to depend on God alone. Through the prophets, God kept directing people to the real way that God acted: asking people to repent of their sins so God could show them love and mercy” (p. 70).

But let’s back up a bit for background on Samuel and Saul in this passage. The community had pressed the prophet Samuel for an earthly king. Saul begins as a rather humble, ordinary (though tall and handsome) farmer who was selected with God’s sign and blessing as the first king of Israel. To say that King Saul didn’t quite work out like Samuel or God hoped is likely the understatement of the Bible.

Here in the middle of I Samuel 15, verse 11, God cuts to the chase telling Samuel, “‘I regret that I have made Saul king, because he has turned away from me and has not carried out my instructions.’ Samuel was angry, and he cried out to the Lord all that night.”

Many of us as parents can feel with Samuel in his all-nighter with the Lord. Additionally, some of us have experienced personal anguish over the loss of a job, personal habits or addictions, depression, marriage vows broken or even the course of a nation.

Saul has chosen his own way. Power swells his head and in this passage Saul has clearly disobeyed God’s post-battle request to completely destroy the Amalekites and their livestock. This was not because God was bloodthirsty but because taking loot and prisoners and women resulted in compromised nations and peoples, according to Barrett. Samuel asks about the livestock still standing: “What then is this bleating of sheep in my ears? What is this lowing of cattle that I hear?”

Saul tries bluffing about not doing as God had asked, telling Samuel that his men “… spared the best of the sheep and cattle to sacrifice to the Lord your God, but totally destroyed the rest.” Oh so quick and clever, King Saul! He didn’t even need a public relations spokesperson to help him with that.

But the underlying truth of the book of Samuel, and indeed all of Scripture, is the need to turn to God for fighting our battles, whether they are personal, family or church. And the need to listen to the prophets among us. We perhaps try too hard to take on the battles ourselves rather than turning to God and trusting God’s providence, even when things don’t go so well. While we must responsibly do our part, the outcome is in God’s hands.

On the cross, Jesus cries out loudly to his father, “Why oh why have you forsaken me?” He has wrestled with God’s direction to the point of sweating blood in the Garden of Gethsemane. And it is God who enables Christ to endure—magnificently—the unimaginably horrific crucifixion and then provides the miracle of resurrection.

When we stumble and fail and lose our way, when national or church or community leaders disappoint or outright stumble and fail, how do we trust that things are in God’s hands? Or is that even biblical? A chapter later, 1 Samuel 16, reminds us that, “The Lord does not see as mortals see.”

Can that reminder be a source of comfort and strength for us as Christians during this Lenten time of searching our souls and lives?

Lent is a season focused on probing, repenting, and looking to God for guidance. And for trusting in the immortal, invisible, God-only-wise.

Melodie Davis is a writer and editor for Herald Press and MennoMedia. She writes the Another Way newspaper column and blogs at FindingHarmonyBlog.com. She and her husband, Stuart, live near Harrisonburg, Virginia, and have three adult daughters and four grandsons.