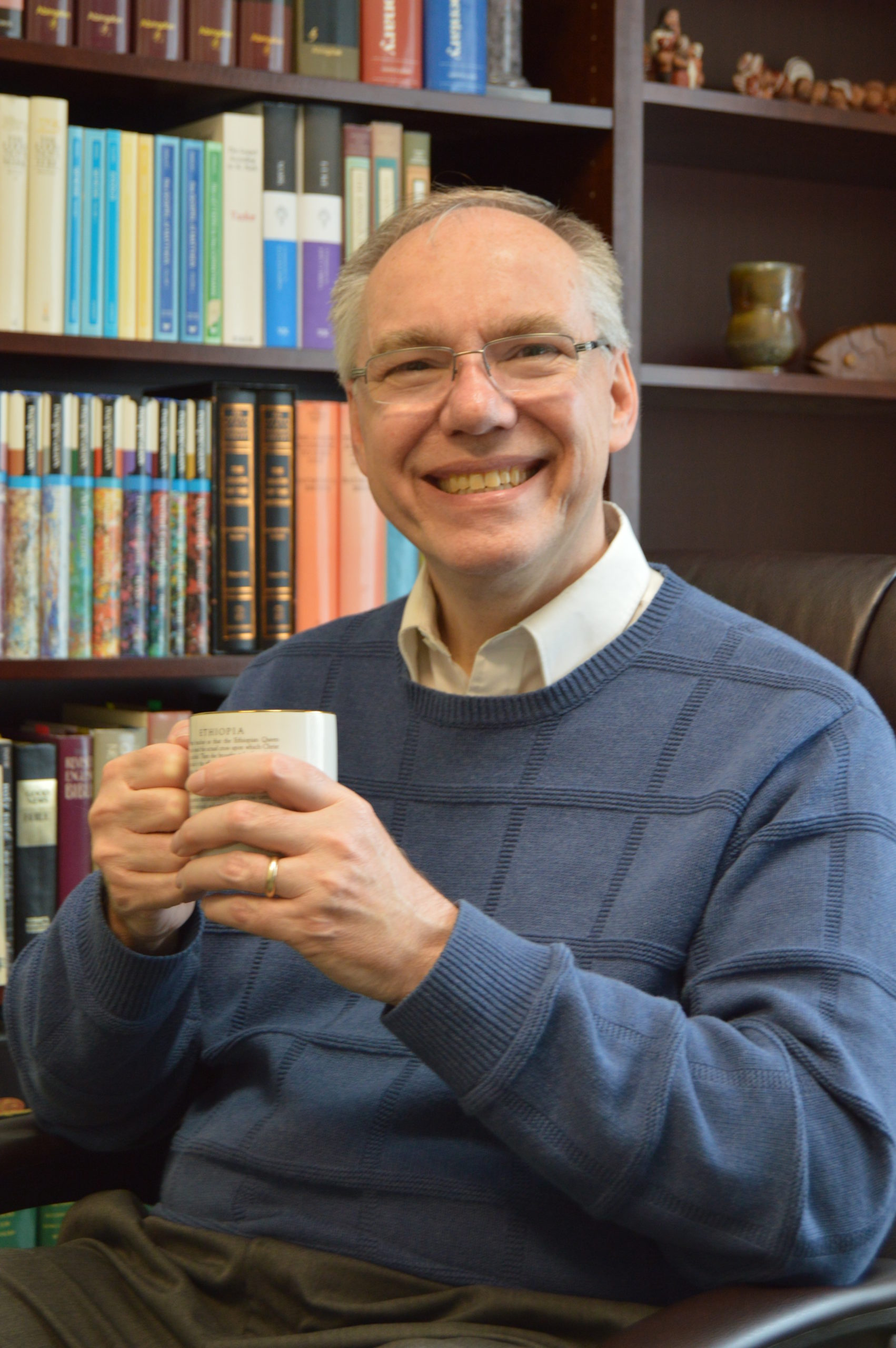 This is a web-exclusive article on the theme “Positive uses of power.” For more stories on this theme, see the October issue of The Mennonite.

When people ask me what Mennonites believe, I tell them, among other things, that we pursue a life of service rather than pursue wealth, fame or power. But it’s not quite correct to say we do not pursue power. In its broadest sense, power means the ability to act and to have some sort of influence on others or the course of events. By this definition we all have some power. A life of service is a life dedicated to the use of one’s power for the benefit of others. So power, in itself, is not to be shunned.

What is a good and right exercise of power, and what is a problematic or unethical exercise of power? As a pastor, I have struggled with this question throughout my career. My role requires me to oversee the well-being of my congregation, and to take action to enhance its wellbeing. But when might that action be a misuse of power?

My own pastor, Emma Richards, taught me my first lessons in pastoral power when I was a youth minister serving under her supervision. She had strong opinions about how the church ought to be run and did not hesitate to try to influence the people around her. Nevertheless, she always supported congregational processes and group decisions. During congregational meetings she rarely said a word—even when the issue at hand was important and the outcome uncertain. If she had already been involved in the discernment process leading up to the congregational discussion, she felt it was improper to try to exert additional influence; it was now the congregation’s decision.

On the other hand, Emma had little patience with pastors who believed every decision needed the approval of a committee and who thereby failed to act in situations that required a quick decision or decisive action. Is a snowstorm making roads dangerous or impassable? Use your pastoral authority and call off the worship service.

The exercise of power we must always avoid is the self-centered use of power: serving one’s own interest ahead of the congregation, manipulating or controlling processes or undermining the dignity of others. Such a misuse of power may not be intentional or self-aware, but a reaction to stress or anxiety or pent up anger.

No one exercises power rightly all of the time. Life and people and social dynamics are too complicated for that. But we have to keep trying to do it better.