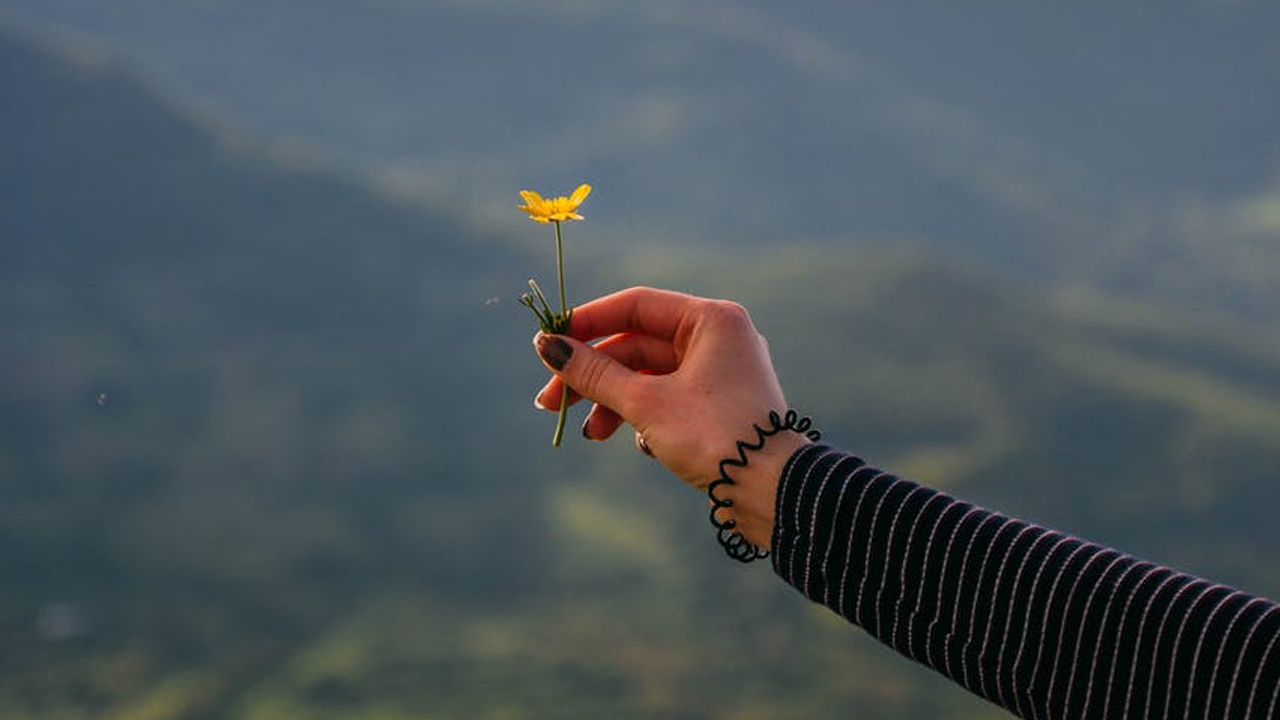 Mennonite Church USA Women in Leadership and Mennonite Women USA offer this call to the church in response to the death of Breonna Taylor, who was killed by police officers in her home in Louisville, Ky., on March 13.

[On Sept. 23, a grand jury indicted a former Louisville police detective for endangering Breonna Taylor’s neighbors by recklessly firing his gun during a raid on her apartment, but the two officers who shot Taylor were not charged in her death. — Editor]

Let us cry out for the life of Breonna Taylor, a woman created in God’s image yet cut down so carelessly and with no accountability.

Something is wrong. The systems which claim to protect the public are broken. They have emboldened and encouraged those who do not value the lives of Black, Indigenous and other people of color.

This is the glaring injustice revealed by Breonna’s death and the verdict which charged one officer with wanton endangerment for firing shots into an adjacent apartment but found no one at fault for firing the shots which killed Breonna.

How can this be? How can a woman who had been asleep in her own home be murdered and no one is held responsible?

Breonna is not the only woman to suffer at the hands of police. As noted by a prominent network of women of color working to end violence against women, European colonists and their slave patrols have from the very beginning felt free to harass, strip search, beat, rape and murder Native, Black, Latina, Asian and Arab women and girls.

Rather than protect those who are most vulnerable, our criminal justice system too often enables and protects those who desecrate these precious lives. Built on patriarchy, colonialism, racism and domination, it does not honor the basic human qualities of respect, cooperation and justice for all.

As followers of Jesus, we have to ask what our faith demands of us in situations like this. How do we help create communities which ensure the safety and well-being of those like Breonna who live at the dangerous intersections of race, class and gender?

First, we insist this violence must end. We name the cruelty of our criminal justice system and dedicate ourselves to its dismantling. We repent of any dependence upon state violence and will press toward accountability and reparation that honor people over property, partnership over control, equality over privilege, justice over force.

As we do this work, we recognize that we do not all stand at the same place or bear the same responsibility. Some have reaped benefits from these unjust systems, while others have borne the costs. In working for change, we will:

— Center the voices and experiences of marginalized women of color and follow their leadership.

— Commit to understanding the connections between all types of violence, from interpersonal to institutional to international, and how all these systems and beliefs intersect and reinforce one another.

— Imagine and develop community-based responses to violence which protect those who are vulnerable and hold accountable those who cause harm.

— Join others in building a movement that liberates everyone.

— Divest from participating in systems of state violence and call for the abolition of all systems of oppression.

In these ways, we join with Mary who trusted in the God who scatters the proud, brings down the powerful and lifts up the lowly (Luke 1:51-52). And we join in following her son Jesus, whom the Spirit anointed to bring good news to the poor, proclaim release to the captives and to let those who are oppressed go free (Luke 4:18).