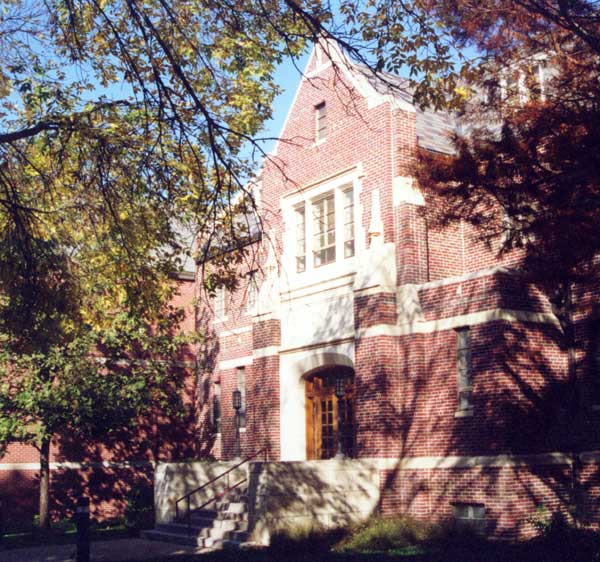 As part of the merger process to form Mennonite Church USA, an agreement had been in place that MC USA would provide a subsidy, most recently for approximately $42,000 per year, to Bethel for the maintenance of the GCMC records. The subsidy helped subsidize the salaries of MLA archivists and to purchase supplies. Records from the Mennonite Church had been stored in the Newcomer Center on the Goshen (Indiana) College campus.

In 2016, MC USA made a decision to separate denominational records from Goshen College records and to relocate the MC USA records to a new space in the MC USA office building in Elkhart, Indiana,. At the same time, the previous memorandum of understanding between MC USA and Bethel expired.

According to Ervin Stutzman, executive director of MC USA, due to shrinking budgets, subsidies to care for the records in two separate locations were no longer feasible. Last fiscal year, MC USA reported a loss of over $230,000. Glen Guyton, chief operating officer of MC USA, says that staff managed reserves proactively to cover increased expenses during a convention year and are also making changes to account for new budget realities.

As part of the negotiations, denominational staff offered to move GCMC records from their current location to the new facility in Elkhart, but Bethel College staff preferred to keep the GCMC records onsite.

“For researchers and for our curricular needs at Bethel, the GCMC, Western District Conference and Bethel College records are so integrated it would have become very difficult for researchers to negotiate their work if they were moved,” said Robert Milliman, vice president for academic affairs at Bethel, in an Aug. 30 phone interview. “We consider this an important symbol on our campus of our commitment to MC USA. That was one of the reasons we didn’t want to see the records leave. We are committed to the denomination and certainly want to keep these records available to researchers and students.”

Despite the records now having different owners, Jason Kauffman, the director of the MC USA Archives, says he hopes to remain in conversation and to collaborate with Bethel archivist John Thiesen to support the work of researchers across the denomination.