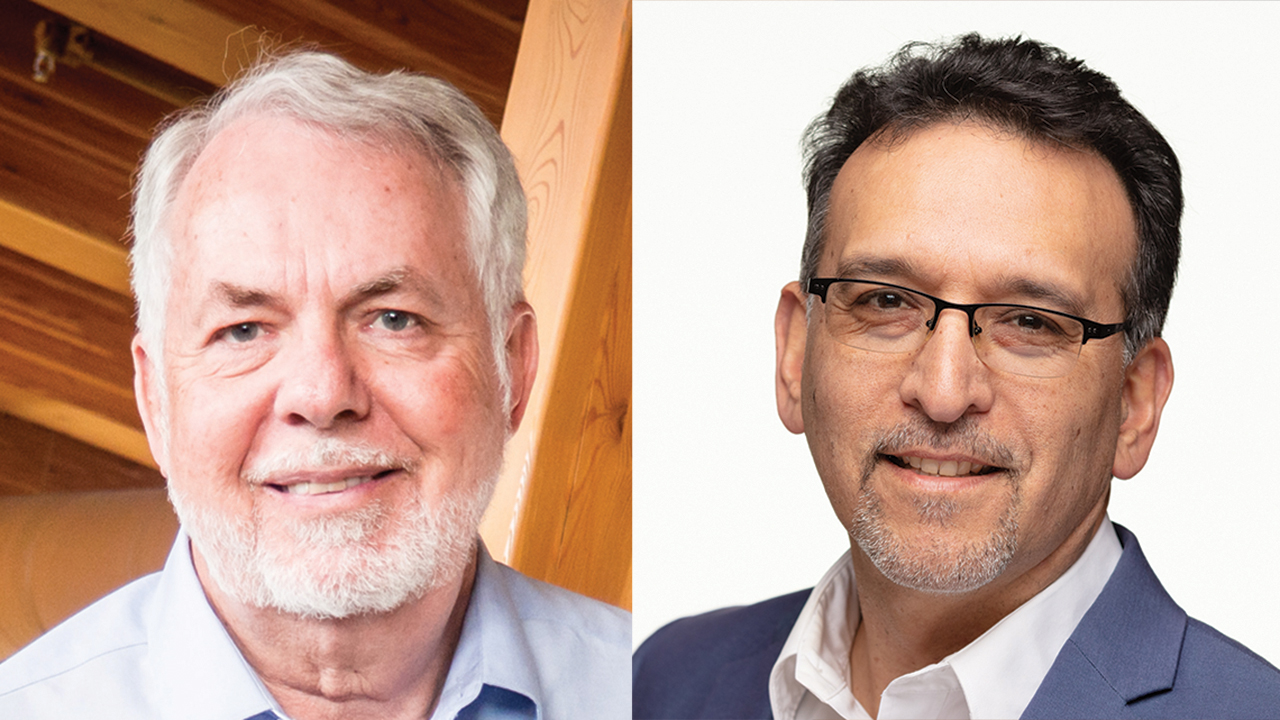 Mennonite Central Committee Canada welcomed Ron Ratzlaff as chair of its board of directors on Dec. 1. Ratzlaff replaces Paul Gilbert, who held the role since 2018.

Ratzlaff has been involved with MCC in a variety of roles over many decades, as advancement director for MCC British Columbia; country representative in Kenya with his wife, Martha; university instructor in Nigeria under MCC’s Teachers Abroad Program; and project consultant.

Prior to his most recent service with MCC, Ratzlaff served as executive pastor at Bethany Chapel of Calgary. Now retired, Ratzlaff spent 33 years as a business and technology leader for a wide range of companies. The Ratzlaffs live in Cochrane, Alberta, and attend Dalhousie Church in Calgary.

The MCC U.S. Board has appointed Gilberto Pérez Jr. as board chair, effective in March.

Pérez has worked at Goshen College since 2012, currently as vice president for student life and dean of students. Formerly, he was associate professor of social work and co-director of the Center for Intercultural and International Education.

Prior to arriving at the college, Pérez worked at Northeastern Center, a community mental health center in Ligonier, Ind. He also served as a pastor and peace evangelist.

Pérez’s journey with MCC began as a young adult, helping pack meat at an MCC meat canning site in Goshen. Pérez served in MCC’s Summer Service program in North Newton, Kan., and in Akron, Pa., where he worked with MCC’s Community Ministries program as an administrative intern.

Pérez grew up in South Texas and now lives in Goshen, where he attends Waterford Mennonite Church. Pérez and his spouse, Denise Diener, have three young adult children.

Pérez replaces outgoing MCC U.S. board chair Gwen White, who was appointed to that role in 2019 and has served on the board since 2008.