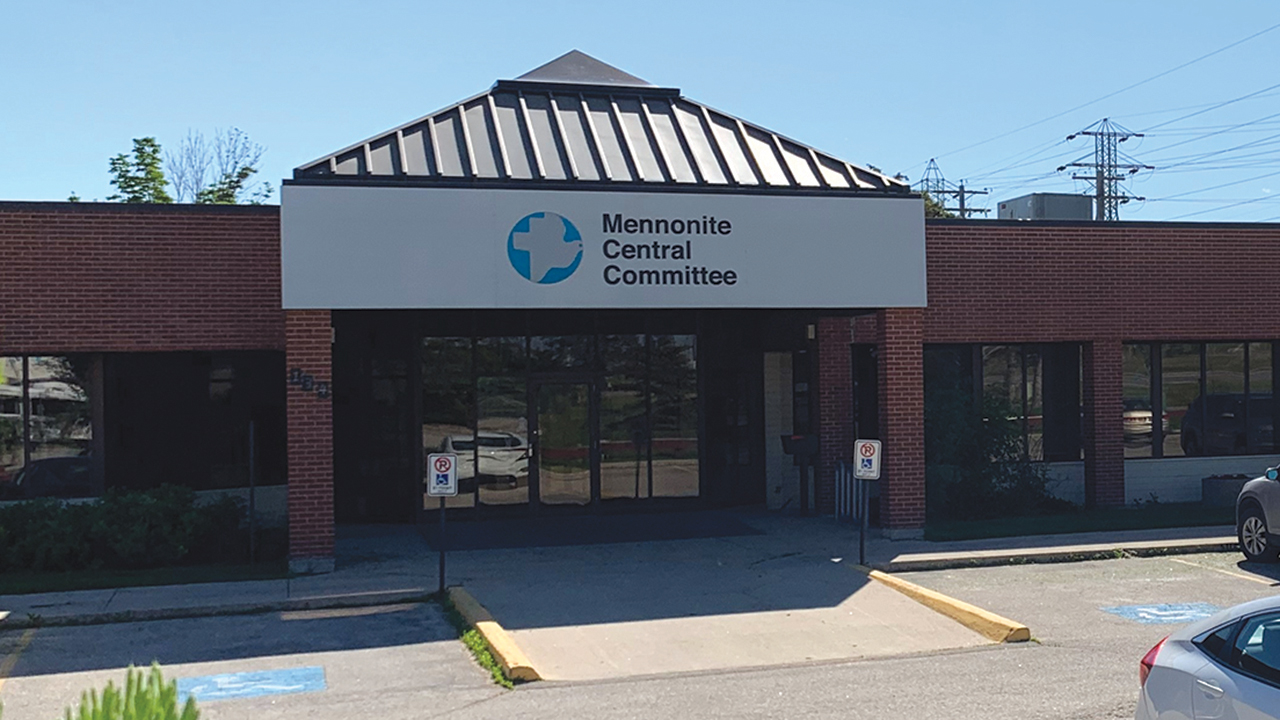 Mennonite Central Committee is selling the home of its Winnipeg, Man., offices in exchange for spaces that better suit its needs.

MCC Canada and MCC Manitoba have shared a southern Winnipeg ­location since 1986. A variety of changes prompted the boards of both entities to sell the property. The sale was finalized on June 1.

“We are committed to a smooth transition as we look for office space that provides an inspiring work environment, fosters a healthy culture and community, is digitally well-adapted, takes climate and energy concerns seriously and supports a hybrid working model,” said MCC Canada executive director Rick Cober Bauman in a June 15 release.

One result of the COVID-19 pandemic was the hastening of a transition to a hybrid working model that uses online interactions more than in-person systems.

“We have been over-resourced in this 134 Plaza Drive space,” she said in an interview. “If you walk through here on any given day, a large percentage of offices and cubicles are unoccupied, not because there’s nobody working but because people don’t come in as often.”

She said the 2020 closure of fair trade retailer Ten Thousand Villages Canada also had implications. A large store was based in the property until that time.

“When they left, we made the decision we wanted to get out of the business of being landlords, which meant we were left with a building with a large unoccupied space,” she said.

MCC Canada has not determined where it will locate in Winnipeg.

The new location will include space for volunteers to work with comforters and relief kits and will feature Sam’s Place, a café and social enterprise offering employment training to vulnerable youth.