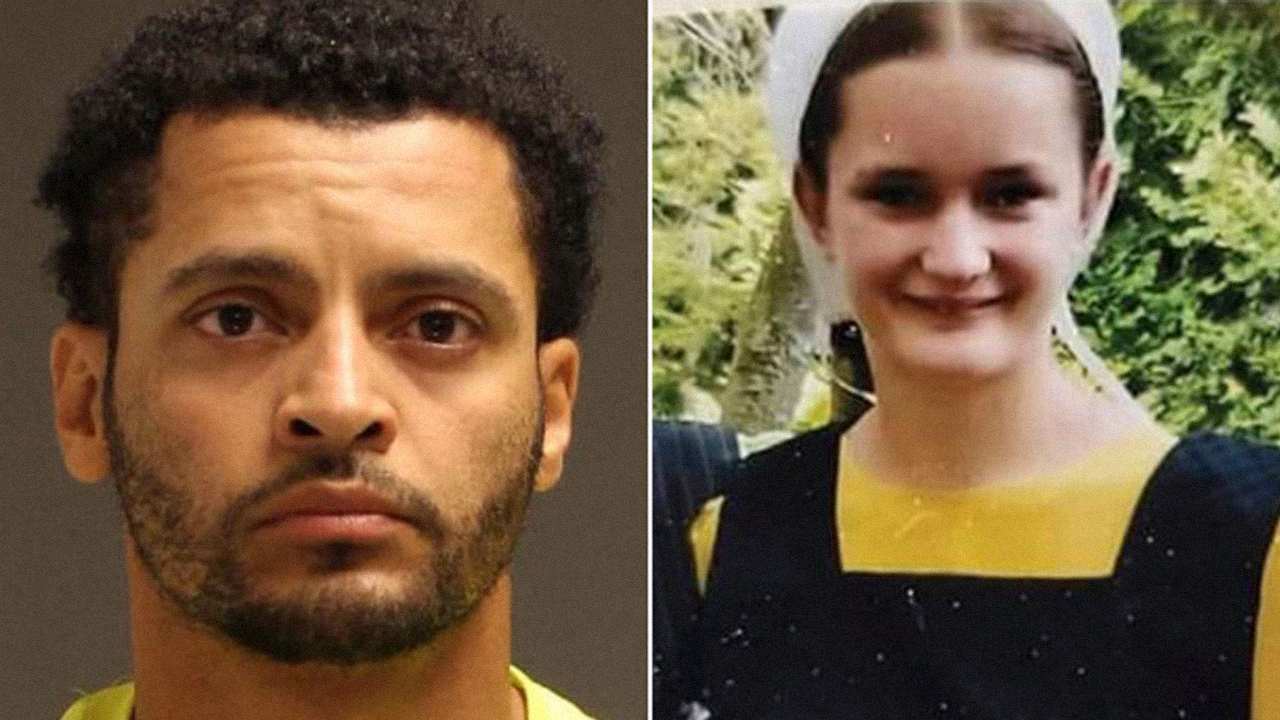 A man who was charged this summer with kidnapping a Lancaster County, Pa., Amish teenager has now been charged with her murder. Linda Stoltzfoos, 18, disappeared June 21 while walking home from church to her parents’ Upper Leacock Township home.

The homicide charge against Justo Smoker, 34, was announced Dec. 21.

Lancaster Online reported that when prosecutors initially charged him July 10, Smoker had been out of prison for about 16 months after serving 12 and a half years of a 30-year maximum sentence for a string of robberies.

DNA matching Smoker found on stockings buried in a forest prompted Lancaster County District Attorney Heather Adams to file the elevated charge. Surveillance video from a home showing his car near where Stoltzfoos was last seen and data from his phone bolstered the allegation.

“The length of Linda’s absence — now six months — and the fact that she was forcibly abducted by a stranger support that same conclusion,” Adams said.

Lancaster Online reported court documents supporting the homicide charge state Smoker had been stalking Amish females prior to Stoltzfoos’ disappearance in June. He has pleaded not guilty to kidnapping and unlawful restraint charges.