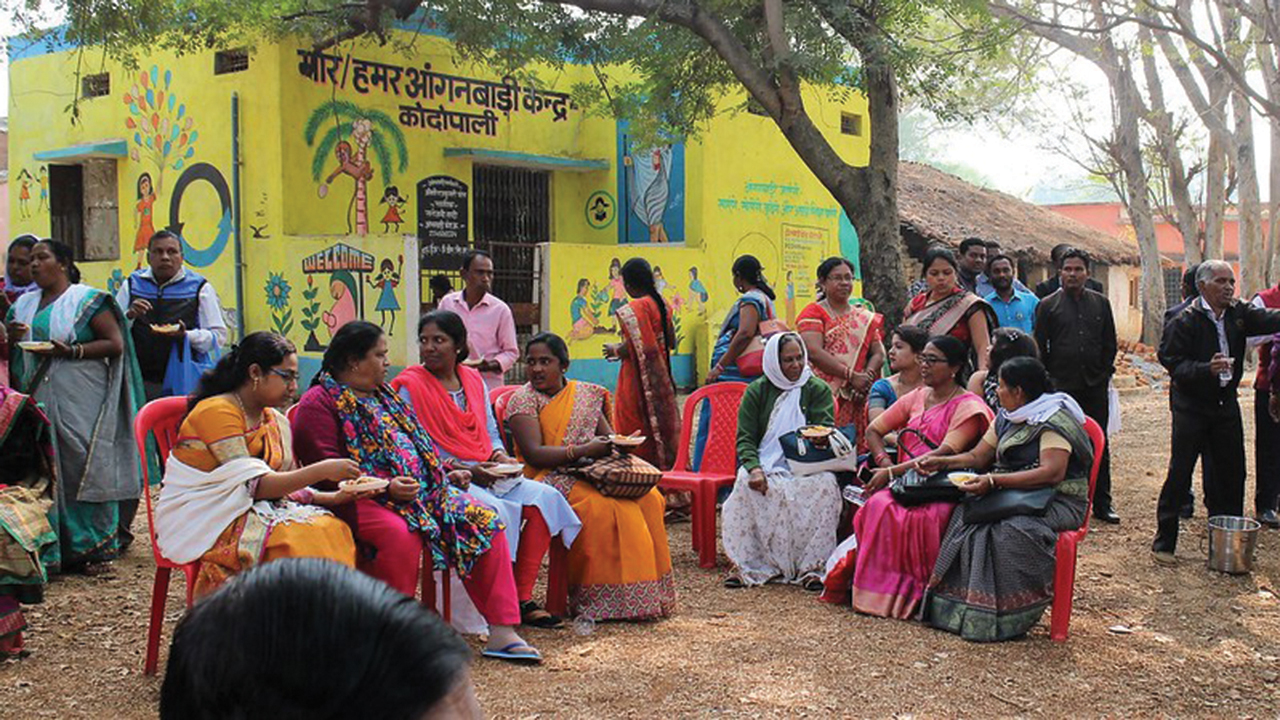 As Christians and other minority groups are harassed and threatened in India, Mennonite World Conference sent a pastoral letter of support Aug. 27 to Anabaptists.

MWC President J. Nelson Kraybill wrote that anti-Christian and anti-Muslim groups have sought to close churches and mosques with tacit support from government officials, especially in rural areas and the outskirts of larger cities.

The London School of Economics and Political Science has documented cases of intimidation, assault and arson.

One Mennonite pastor wrote on Aug. 16 that a Sunday worship service had to be stopped due to threats. Vigilantes took video of the congregation and passed it on to police, who pressured the congregation to shut down.

“Pray for us, as we don’t know what will happen next,” the pastor wrote. “It is a tough time for us to do ministry. But even in the midst of all tribulations, we are serving our God with a lot of commitment.”

Kraybill offered a prayer that God would soften the hearts of political leaders and that God’s spirit would be poured out on all Christians to be steadfast in the face of persecution.