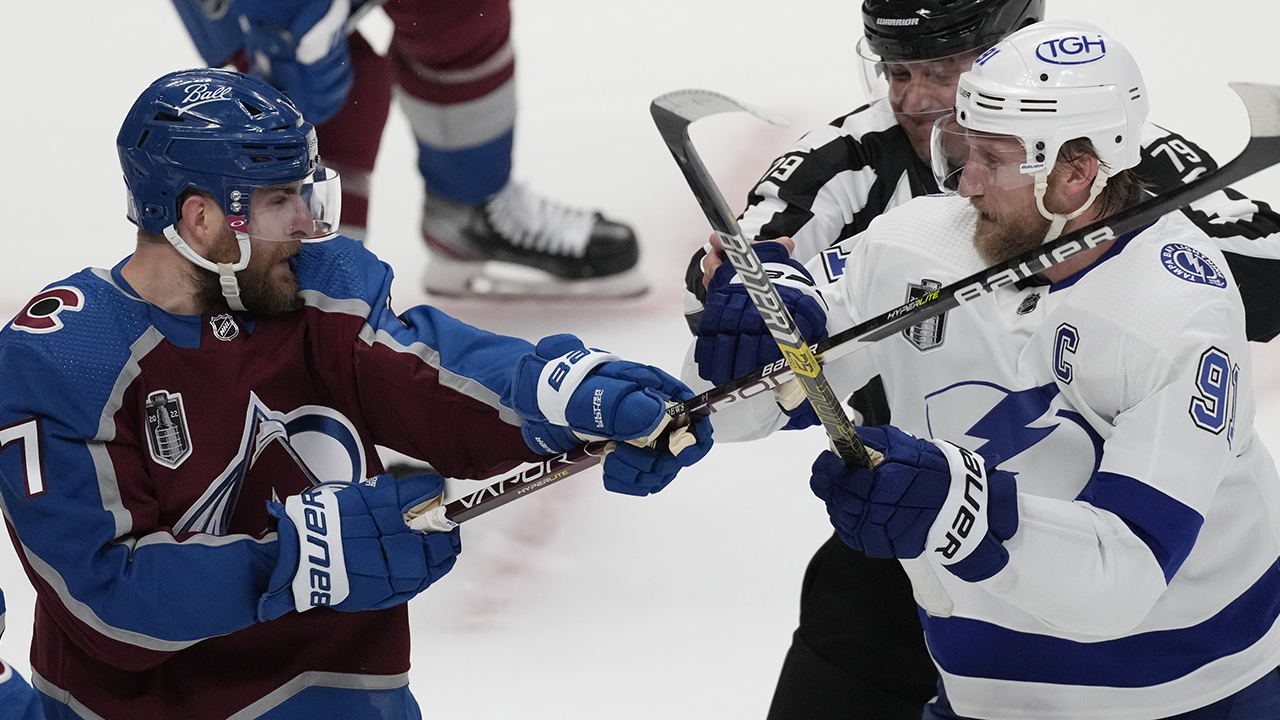 Devon Toews, a starting defenseman for the 2022 Stanley Cup-winning Colorado Avalanche, grew up in a Mennonite Brethren congregation in Abbotsford, B.C., and attended Mennonite Educational Institute in the same community for his elementary and secondary education.

Toews’ family attended Northview Community Church in Abbotsford during his childhood, after previous generations of the Toews family migrated among multiple continents.

Richard D. Thiessen, executive director of Mennonite Heritage Museum in Abbotsford, said Toews’ grandfather, John Toews, was born in Chortitza Mennonite settlement in Ukraine. He immigrated in 1948 to Paraguay, followed by a 1953 move to Bolivia. Seven of the family’s children, including Devon Toews’ father Werner, were born in Bolivia before the family immigrated in 1971 to Canada.

Toews was drafted by the New York Islanders in 2014 and signed an entry-level contract with the team in 2016 during his collegiate years at Quinnipiac University in North Haven, Conn. He made his NHL debut in 2018 and scored his first playoff goal in 2019.

He was traded to the Avalanche in 2020, and led the team in ice-time per game in his first season.