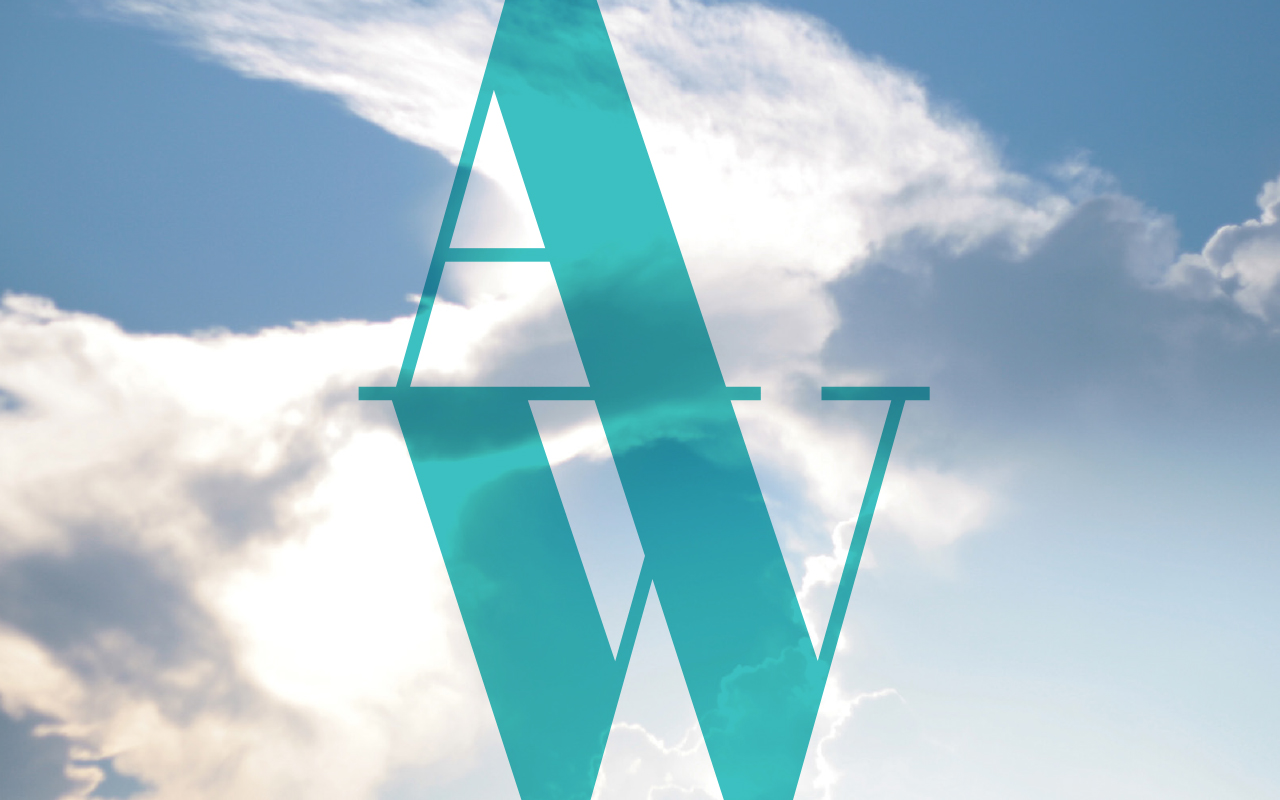 He was born to Jonas Eby Hege and Elizabeth Martin (Baer) Hege in Hagerstown, Md. He was a member of the Willow Street Mennonite Church in Pennsylvania.

He graduated from Eastern Mennonite College in 1949 and from Syracuse University with a master’s degree in journalism in 1963.
On May 1, 1951, he married Arlene Emma Landis.

Along with his wife, he served as a missionary in Ethiopia from 1950 to 1974 as a teacher and in production of Christian literature in the Amharic language. He later worked at Eastern Mennonite Missions in Salunga in church relations until his retirement. He also served as associate pastor of Willow Street Mennonite Church and, for eight years, as bishop of the Willow Street-Strasburg district of Lancaster Mennonite Conference. In 1998 he authored Beyond Our Prayers, a 50-year history of the Meserete Kristos Church in Ethiopia.

A private graveside service was held at Willow Street Mennonite Cemetery. A memorial service will be held at a future date. Memorial contributions may be sent to Eastern Mennonite Missions.