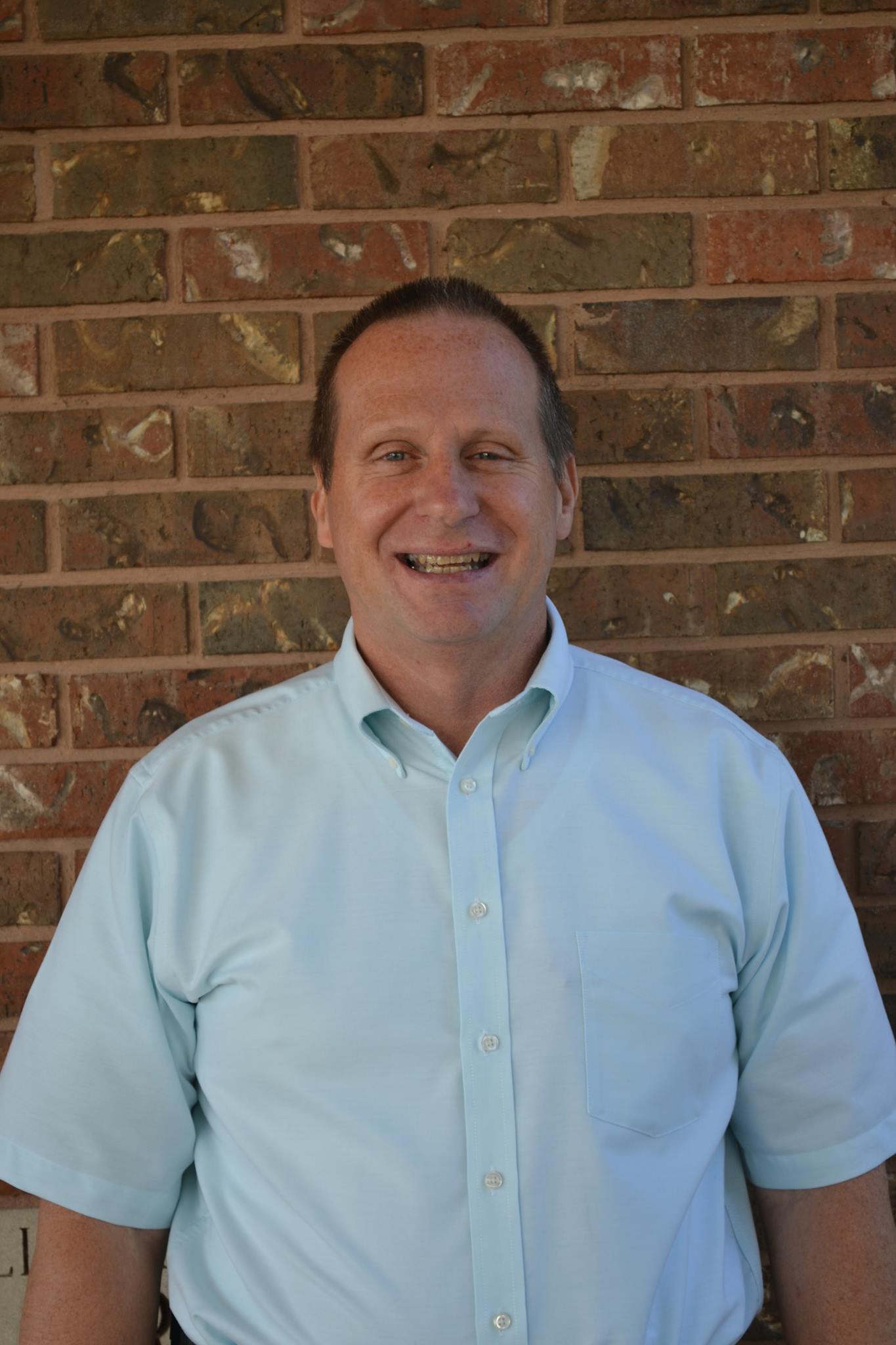 Barrett has worked the past 16 years at Oak Grove Mennonite Church in West Liberty, Ohio, the first four as associate pastor and the last 12 as lead pastor. He will begin in his new role full-time on Jan. 1, 2019.

Raised Roman Catholic, Barrett joined the New York State Police in 1981. As a young adult, Barrett says, he strayed from the faith. After a failed marriage and the sudden death of his father, he says, he asked for a Bible for a Christmas present. It was in reading the Word of God, he says, that he came to a saving relationship with Jesus Christ as both his Savior and Lord.

Barrett was baptized at Clarence Center-Akron Mennonite Church in Akron, New York. As he continued his journey of discipleship, especially being challenged by Jesus’ teaching on nonviolence and nonresistance found in the Sermon on the Mount, he says, he sensed God’s calling on his life away from serving as a police officer and toward pastoral ministry.

Because of his experience of having been received graciously by a Mennonite church, which accepted him where he was in his Christian journey yet challenged him to grow in his discipleship, he has a deep appreciation for the Anabaptist-Mennonite faith, he says.

Barrett says he sees God’s hand at work in Ohio Conference and is hopeful as the conference continues with its “Gathered and Sent” initiative.

Barrett has a bachelor’s degree and a master’s degree in criminal justice from the State University of New York at Albany and a master’s degree in pastoral ministry from Christ the King Seminary in East Aurora, New York. He has completed additional graduate coursework at Eastern Mennonite Seminary in Harrisonburg, Virginia, has participated in the two-year LifeSpring School of Spiritual Formation supported by Ohio Conference and has completed spiritual direction training at Anabaptist Mennonite Biblical Seminary in Elkhart, Indiana. Barrett has also completed several trainings through the Lombard (Illinois) Mennonite Peace Center and a two-year Pastors of Excellence program at Ashland (Ohio) Theological Seminary. He is finishing a two-year training program in Christian Transformational Leadership at The Transforming Center in Wheaton, Illinois.

Barrett and Mary, his wife, have two sons: Tim (Jennifer) and Joe, who live outside Buffalo, New York, and two daughters: Emma (Bryant) and Erin (Brad), and three grandchildren: Lincoln, Eleanor and Lyda, who live near West Liberty.