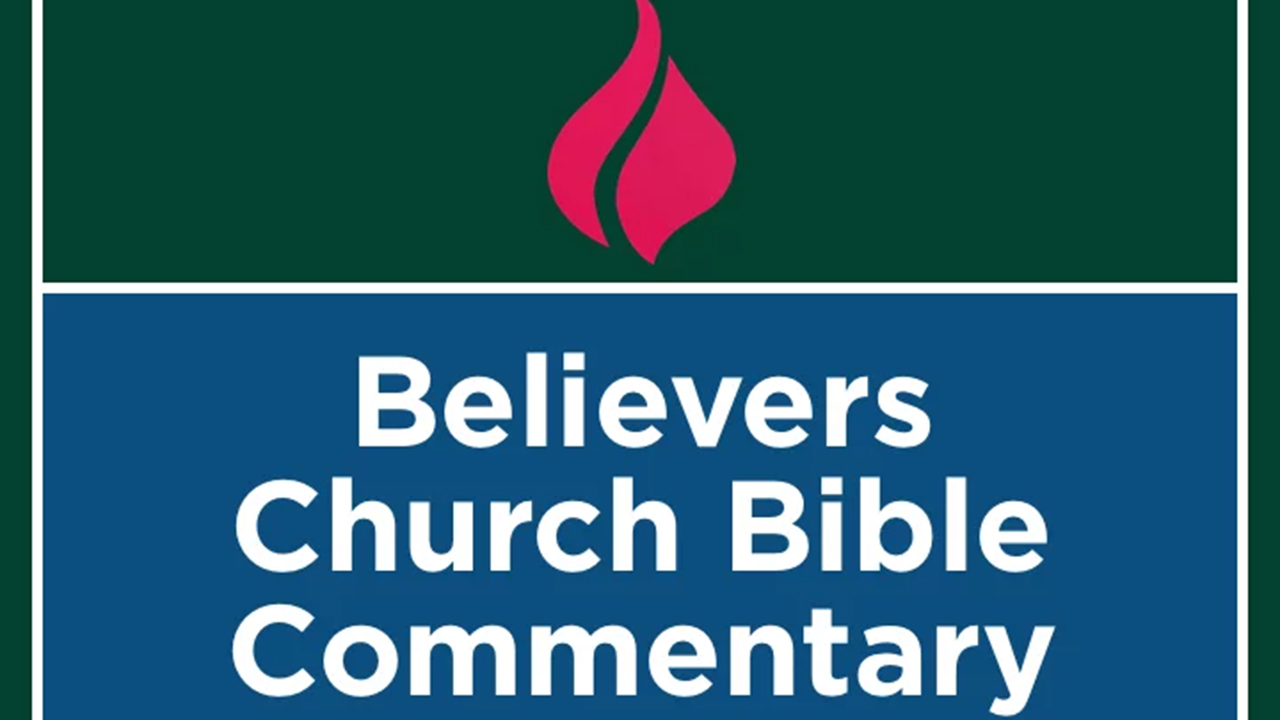 Two anonymous donors have given more than $100,000 to MennoMedia to support the Believers Church Bible Commentary series. In 2013, the Ohio-based married couple, who wish to remain anonymous, started making small gifts for the commentaries. Those donations grew into larger gifts, totaling more than $100,000 over nine years.

The series, published by MennoMedia’s book imprint Herald Press, is designed for Sunday school teachers, members of Bible study groups, students, pastors and others who seek more fully to understand the original message of Scripture and its meaning for today. The series is based on the conviction that God is still speaking to all who will listen and that the Holy Spirit makes the Word a living and authoritative guide for all who want to know and do God’s will.

A volume on Joel, Obadiah and Micah will be released in late August. Nine additional volumes remain before the series is complete.

“We are so thankful for the ways these donors have supported this series financially,” said Amy Gingerich, MennoMedia publisher and executive director. “Their passion for Bible study led them to help us support this ongoing series. Generous donors like them will help the project come to completion.”