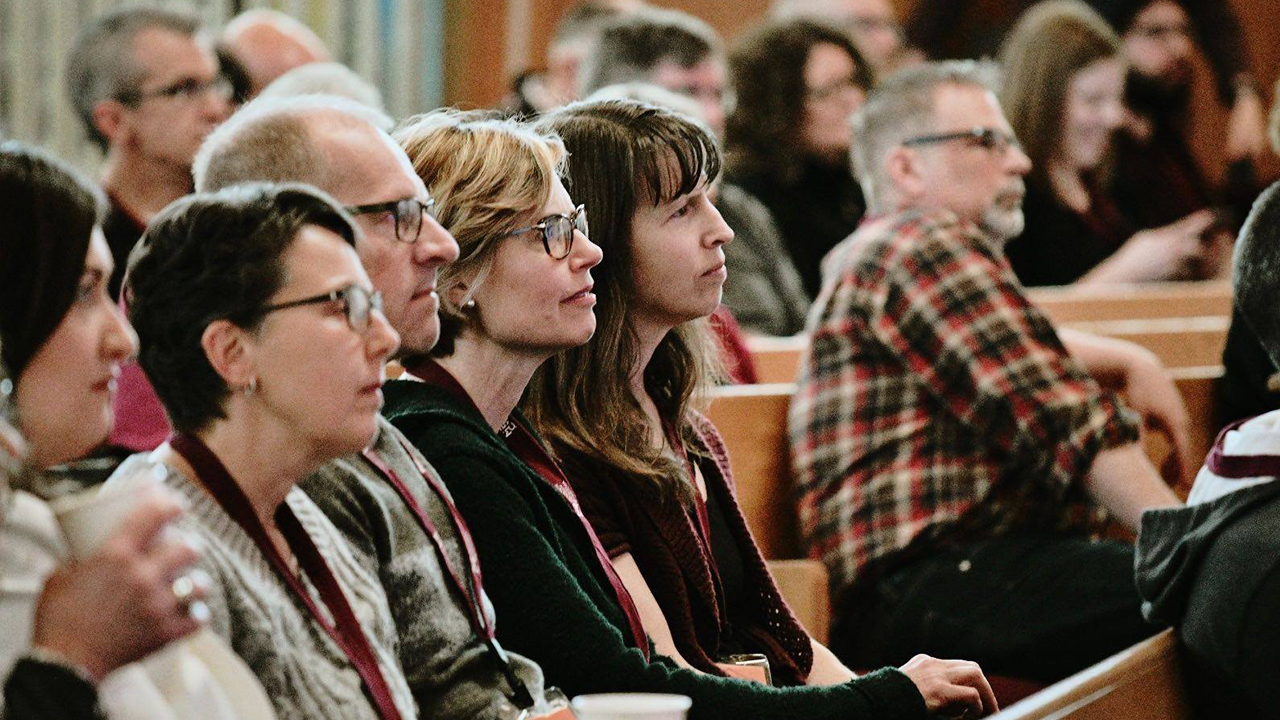 Mennonite Brethren from 35 churches in Ontario, Manitoba, Saskatchewan, Alberta and British Columbia have signed an open letter calling on the Canadian MB Conference to “create space for us to speak and listen to each other” on LGBTQ welcome and inclusion.

“We want to ask questions, seek clarification and speak the truth in love,” the letter says, adding “remembering that God welcomes all who seek truth with sincerity and integrity.”

The letter, which had 354 signatures at press time, was released March 27 by John Unger, a former MB pastor from Winnipeg, on behalf of a group of MB pastors and others from churches from Ontario to British Columbia who have been meeting to talk about the issue.

It was created in advance of the April 30 vote in British Columbia about whether to release Artisan Church of Vancouver from membership in BCMB. Artisan has adopted a statement of inclusion, promising to celebrate LGBTQ marriages.

Noting the decision to release Artisan is “BCMB’s to make,” the letter says “churches across Canada will be praying for you.”

While releasing Artisan Church “may be the best for everyone concerned,” the letter says, the “pain of that loss will still be felt beyond your borders” since it will also sever Artisan’s ties to other Canadian MB churches.

If that happens “we will weep with you. And if you find a way to preserve relationship and connection, we will rejoice with you,” the letter states.

In a preamble to the letter, Unger emphasized “this is not a protest letter. It is meant to encourage our leaders as they guide us through this necessary (and inevitable) conversation.”

He also noted this conversation is not unique to British Columbia. “The need for a national MB ‘family talk’ around the welcome and place of LGBTQ+ persons runs deep in many of our churches,” he said.

In an interview, Unger — who pastored MB churches in British Columbia and Manitoba — said conversations about the issue are popping up “like popcorn here and there,” with most people doing it in isolation.

“My hope and prayer is perhaps the church can find a way to talk together about this subject, even if we don’t understand things the same way,” he said.

Through the letter he hopes to bring together people who are feeling a need to talk about LGBTQ welcome and inclusion, adding more people are welcome to sign it online.

In response to the open letter, ­CCMBC national director Elton Da­Silva sent a note to MB churches across the country on March 29 saying, “We are prayerfully and carefully discerning the content of the letter and hear the concerns expressed. We remain committed to being guided by scripture and the convictions expressed in our Confession of Faith.”

The open letter follows an earlier public letter sent to BCMB by David Warkentin, a credentialed pastor who is director of integrated learning and general studies director at Columbia Bible College.

Warkentin asks the conference to “slow down the process for releasing Artisan from BCMB membership.”

He said he wrote the letter partly because of his work with younger people.

“This issue is front and center for many of them,” he said. “If we want to inspire them to have a vision for participating in the church in the future, we need to engage with them in issues they care about.”

The full interview with Warkentin about his letter can be found at onfaithcanada.blogspot.com.