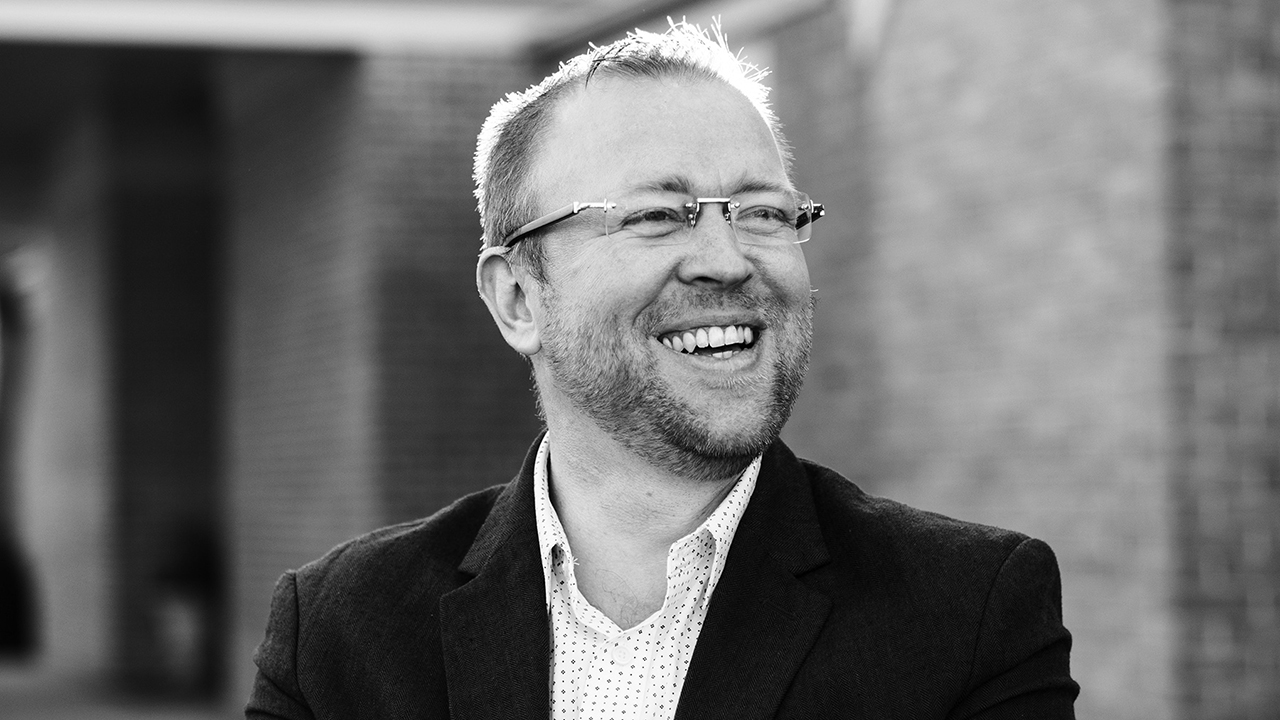 Mennonite Church USA Executive Board member Jon Carlson has been nominated as the denomination’s moderator-elect, beginning in July.

Stan Shantz, chair of the Leadership Discernment Committee, announced the nomination March 12 during a virtual meeting of the Constituency Leaders Council.

“There’s a graciousness about the way Jon leads,” he said. “He does well at inviting others’ perspectives into the discussion. Jon builds bridges between people.” Shantz said Carlson offers a fresh perspective that “will be healthy and bring a sense of hope to the church.”

The Executive Board affirmed the nomination in an executive session during Jan. 22-23 online meetings.

If his nomination is affirmed by delegates at the online MennoCon21 delegate assembly in July, Carlson will serve two years as moderator- elect alongside current moderator-elect Linda Dibble of Albany, Ore., and then two years as moderator and chair of the Executive Board, presiding over the 2025 MC USA convention and delegate assembly. The current moderator is Joy Sutter of Harleysville, Pa.

After working in creative services and media production for 10 years, Carlson was called to ministry in 2010 as a part-time, interim pastor at Oley Valley Mennonite Church in Pennsylvania.

Four years later he accepted the position as lead pastor of Forest Hills Mennonite Church. While serving there, he completed a certificate in ministry studies in 2017 from Eastern Mennonite Seminary in Harrisonburg, Va., and enrolled in the master of divinity program.

Carlson joined MC USA’s Executive Board in 2019. He is in his second term as assistant moderator for Atlantic Coast Conference, a position he will leave if affirmed as moderator-elect.

In 2018, he was part of the Journey Forward writing team that drafted the Renewed Commitments for MC USA, a document to articulate common commitments.

Carlson was introduced to the Mennonite church through youth group as a teenager and joined the church as an adult. His formative religious experiences were in charismatic evangelicalism and the Episcopal church.

“I moved around a lot growing up — 13 times before I was 8,” he said. “There was a lot of instability in our home.” He lived in foster care for five years.

As a member of the Executive Board, Carlson also served on the Membership Guidelines Advisory Group in 2020.

“I believe the Good News of Jesus is the hope of the world, especially in this moment of heightened polarization,” he said, “and the Mennonite church has a wonderful gift to offer in the midst of all this.”