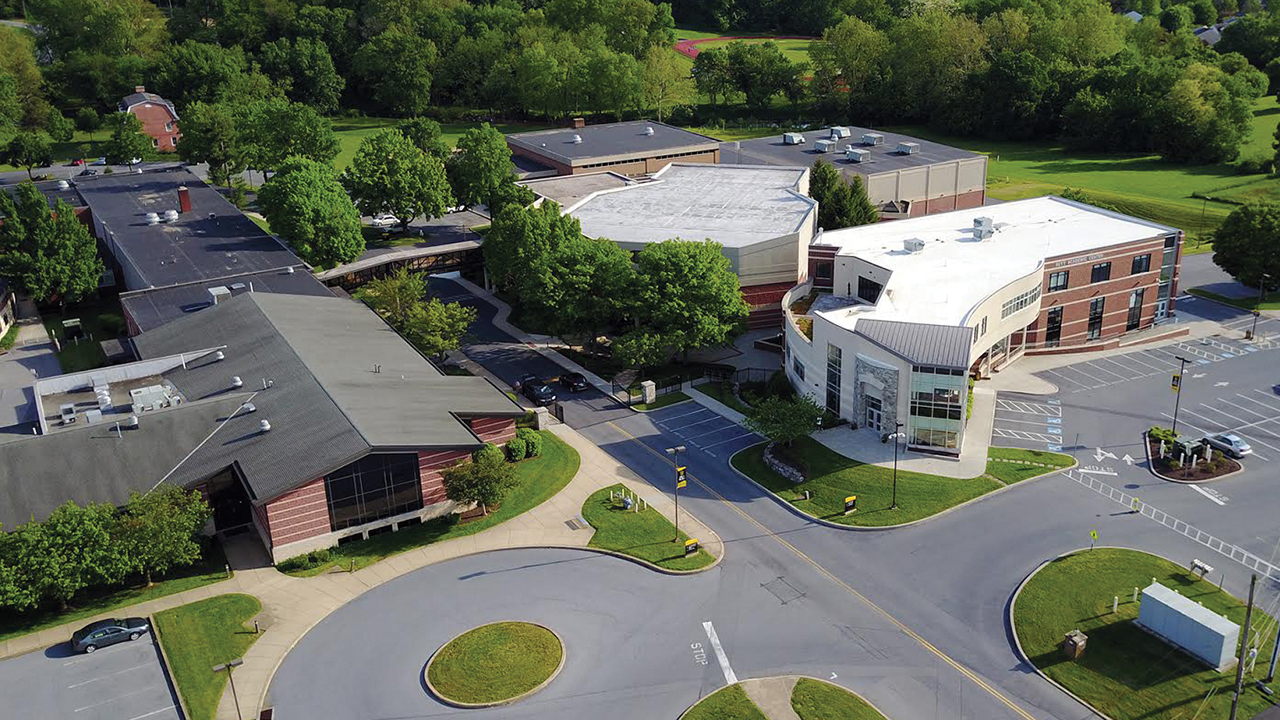 Lancaster Mennonite is selling two of its Pennsylvania school campuses to unify its pre-kindergarten through grade 12 education system at one location.

The LM board announced in a Feb. 12 news release that the Locust Grove and New Danville campuses will move operations to the Lancaster campus on Lincoln Highway beginning in the 2022-23 school year.

The Locust Grove sale is nearly complete, and there is interest in New Danville. Proceeds from the sales will fund renovations at the Lancaster campus, pay down debt and build the roughly $8 million endowment.

Efficiencies gained through consolidation to one campus will allow salaries to improve, though staff reductions will take place.

Current enrollment is about 670, down from more than 1,600 students 15 years ago across four campuses, including more than 900 on the Lancaster campus alone. Sale of the Hershey campus for $5 million in 2020 reduced debt to about $2.8 million.

Locust Grove, a mile and a half from the Lancaster campus, merged with LM in 2003. New Danville, seven miles away, merged in 2001.

The LM board has worked to decide the best direction for the school for several years in response to families having fewer children, economic challenges, aging school facilities, increased school choice, debt, changes in churches and conferences and declining international attendance.

Board chair Kathy Beiler said changes at LM focus on the school’s strengths. There is space for all grades at the Lancaster campus. Existing buildings will be remodeled to accommodate each grade level.

“It will make the most effective use of our space with expanded programming, outdoor education and a shared curriculum,” she said.

“We want to be clear that Lancas­ter Mennonite is fiscally healthy and strong, and we are putting this plan in place to remain healthy,” Beiler said.