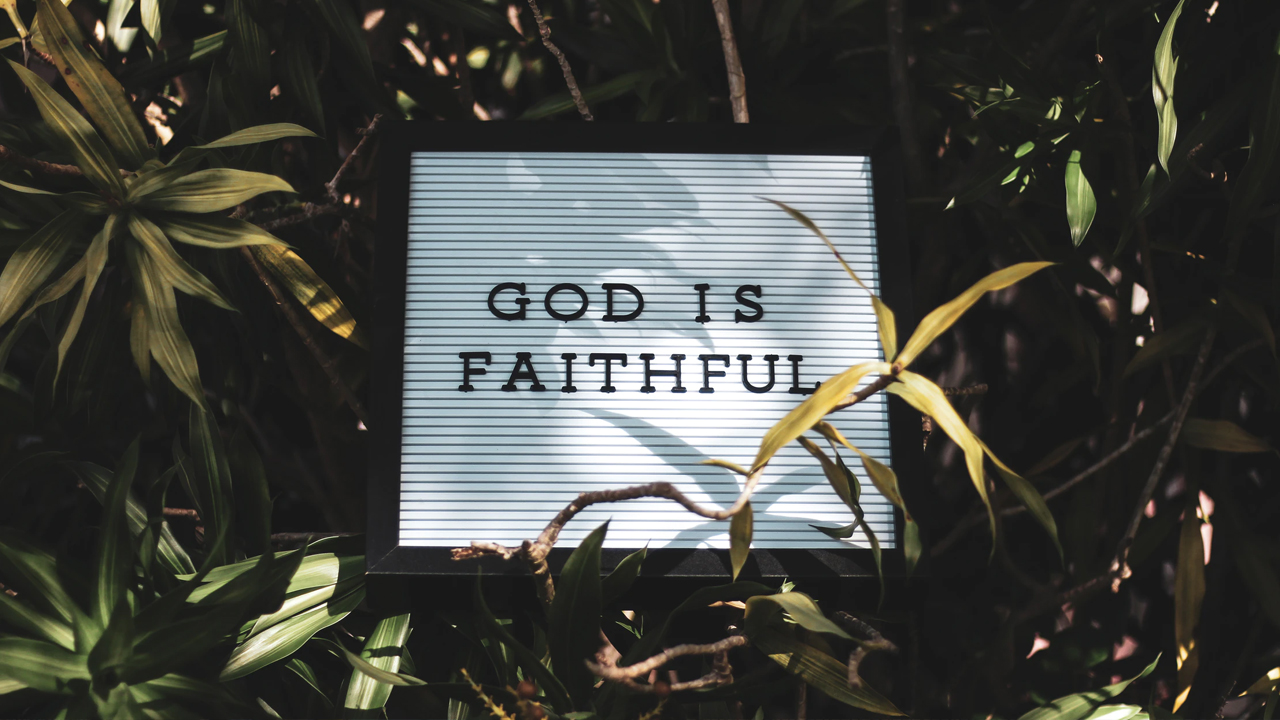 Jesus is the center of our faith.

Community is the center of our life.

Reconciliation is the center of our work.

The first two principles seem self-­explanatory. But what about the third? What exactly is reconciliation? How does it function as the center of our work?

2 Corinthians 5:16-21 may offer the key biblical text to answer these questions. In this letter, Paul suggests just what such reconciliation looks like and how human practices of reconciliation mirror God’s example.

Now, it may be tempting to read Paul here as a revered theologian to whom the Corinthians are listening with rapt attention. However, as other parts of this letter reveal, what might have once been a good relationship with the Corinthians has deteriorated dramatically. In fact, Paul reports that he’s heard rumors that some of them are talking behind his back about his uninspiring presence and his pathetic speaking skills (2 Corinthians 10:10).

In other words, writing to the Corinthians about reconciliation is not merely a theological exercise for Paul. He is in desperate need of it himself.

With this background in mind, Paul’s words about reconciliation take on a different tone. Paul is preaching a message of reconciliation to a group from which he is experiencing estrangement, if not outright harassment.

These aren’t the teachings of a pious leader. They are the reflections of a ­fellow human enmeshed in the messiness of interpersonal relationships.

While Paul is benevolent in his approach to the Corinthians, he appears unafraid to correct their bad behavior, which is setting up a barrier to the reconciliation he is preaching.

Where they are saying mean things behind his back (2 Corinthians 10:10), Paul points out the problems with knowing others from a human perspective — even as such a perspective first informed his view of Christ.

In other words, while the Corinthians are making petty comments about Paul’s flaws, Paul is observing that such behavior does not befit those who are in Christ.

Rather, as Paul goes on to say, those who are in Christ are entirely new creations (5:17). In fact, everything has become new.

As Paul points out, if God, through Christ, could cross the massive distance between humans and God (5:18), then we humans can surely manage to get along with one another.

Now, Paul does not discount the possibility of real difference among humans. But in his encouragement to be reconciled to God (5:20), he may be implicitly suggesting that humans can find reconciliation with one another.

Paul’s teachings about reconciliation are addressed to a group that has been acting with hostility toward Paul. He knows full well the distance that needs to be spanned between him and the Corinthians. Nonetheless, he does not shy away from pointing to God’s example of reconciliation as one to be emulated.

Perhaps the contrast between viewing others from a human point of view, rather than from a perspective that views them as new creations of God, is a good place to start.

Where a human perspective might lead to accusations of Paul being too conservative or too liberal, viewing others as new creations in Christ might mean recognizing the Spirit’s work in all.

Rather than critiquing this or that difference in theological nuance, recognizing Christ’s new creations might mean developing empathy for those with whom we vehemently disagree.

Nonetheless, Paul’s message of reconciliation provides direction. Paul was addressing a group that was acting harshly toward him. Yet rather than return this treatment in kind, Paul practiced what he preached. Instead of pointing out the error of the Corinthians’ ways, he pointed them to Christ.